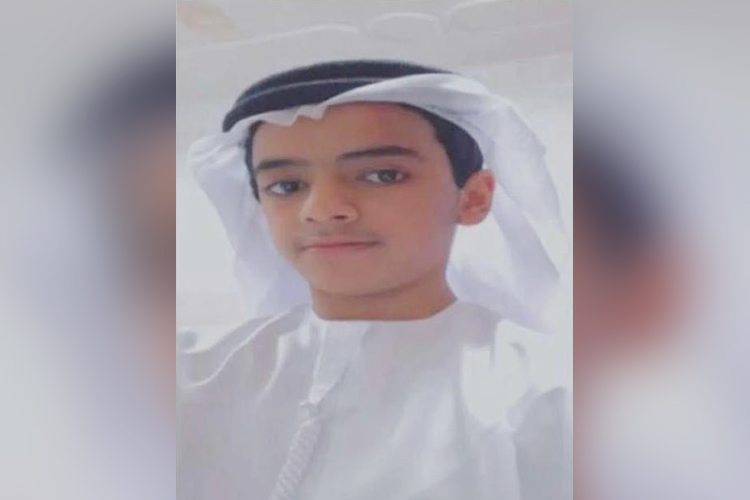 A 17-year-old Emirati boy, Abdulaziz Marawan Al Shehhi died on Thursday afternoon after he drowned in the sea in the emirate of Ras Al Khaimah.

“We went to the coast of the Rams area, about 12 kilometres north of Ras Al Khaimah, where strong waves came while we were swimming, so all of us got out of the water, but Abdulaziz was swept away by strong current and he drowned,” he added.

According to the victim’s uncle, the young man was pulled out form the water by rescue teams. He was transferred to Saqr Hospital in Ras Al Khaimah, where every attempt to save him went in vain. He was declared dead at the hospital.

RAK child rescued from drowning dies after 51 days in hospital

This is the second victim of drowning in just two days after death of an Emirati child who rescued from drowning but died in the hospital after 51 days.

Two days ago, the 5-year-old UAE national, Zaid Saeed Ahmed Al Shehhi, who had been rescued from drowning off a beach in the city of Ras Al Khaimah, near Al Maahad beach, died on last Tuesday, 51 days after being admitted in the intensive care unit in Al Qasimi Hospital in Sharjah.

He indicated that the deceased child's mother and the maid attempted to save him and his mother had almost drowned, but he was rescued.

An Emirati fisherman, Abdullah Qasin, and his brother Nadir, on Friday rescued, with the help of an Asian national, an Emirati mother and four children from drowning in Khor Al Rams, Ras Al Khaimah.