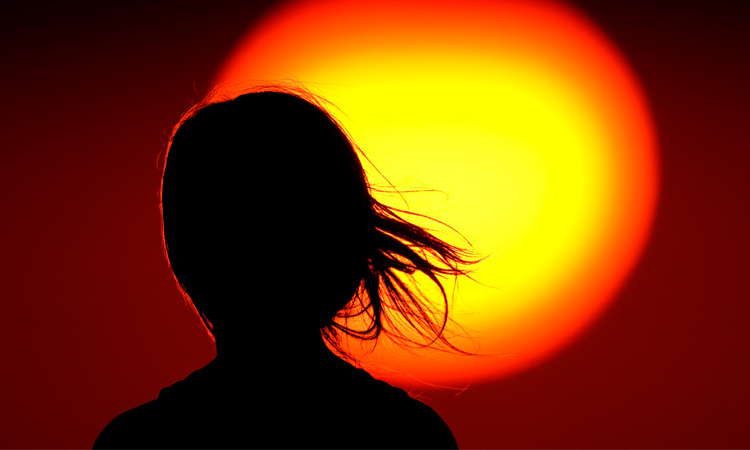 The rape of a 22-year-old pregnant woman in the Indian city of Jaipur, allegedly by two ambulance drivers who promised to give her food, has evoked protests from the opposition while the National Commission for Women on Thursday took cognisance of the matter and asked the Rajasthan DGP for a fair and time-bound investigation.

As per police officials, the woman, who lived with her husband on the footpath in front of SMS Hospital, went out begging for food on May 24. She was lured by an ambulance driver and also brought his friend.

Promising to provide her a complete meal if she stays silent, both of them took turns to rape her in the vehicle and later dropped her near the SMS Hospital.

"What kind of security is provided in the state when a hungry pregnant woman, begging for food, is raped in the centre of the city?" he asked, terming Gehlot's claims that he is providing food and shelter to poor a "failure."

Meanwhile, the NCW, in a tweet, said: "@NCWIndia is perturbed by the reported incident & has taken cognisance of the matter. Chairperson @sharmarekha has written to DGP Rajasthan seeking fair & time-bound investigation in the matter. NCW has also asked to apprise the Commission about the action-taken at the earliest."

A 26-year-old British-Pakistani woman, who recently returned to Lahore to attend her father's funeral, was allegedly raped by a close family friend in the city’s Wahdat Colony area, a local media reported on Wednesday. 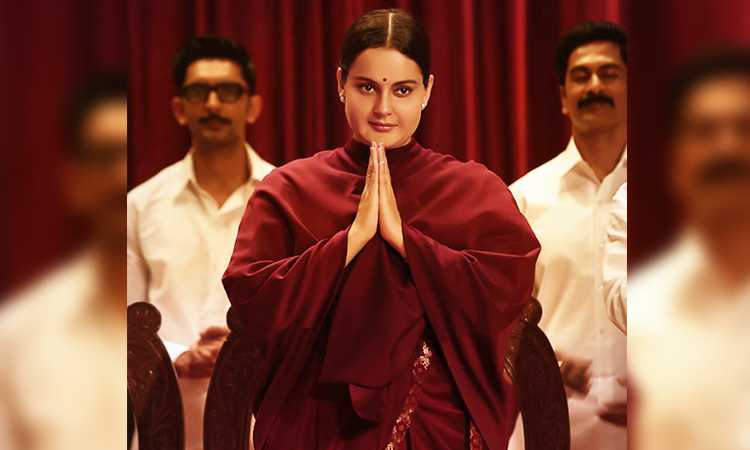 The victim has claimed that the accused first came into contact with her 8 years ago, after which she accepted his proposal for marriage in June last year. The accused then went on to force her into a physical relationship, later fleeing on April 27 with her money.