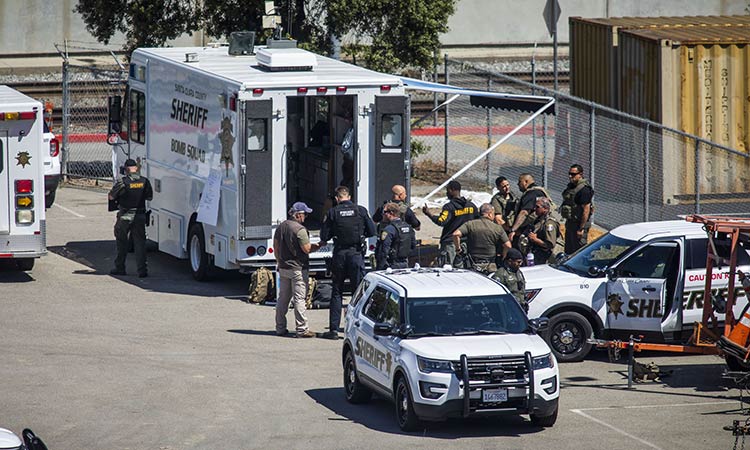 A public transit worker shot dead eight people at a California rail yard Wednesday before turning his gun on himself as police arrived, officials said, in the latest mass shooting to hit the United States.

The shooting took place around 6:30am in two buildings that are part of a light rail facility for the Valley Transportation Authority, which provides bus, light rail and other transit services throughout Santa Clara County, the most populated county in the San Francisco Bay Area. The facility in San Jose includes a transit-control centre, parking for trains and a maintenance yard.

Multiple victims were also wounded in the attack at the train maintenance compound in San Jose, just south of San Francisco, which has once again shone a spotlight on the country's raging gun control debate. 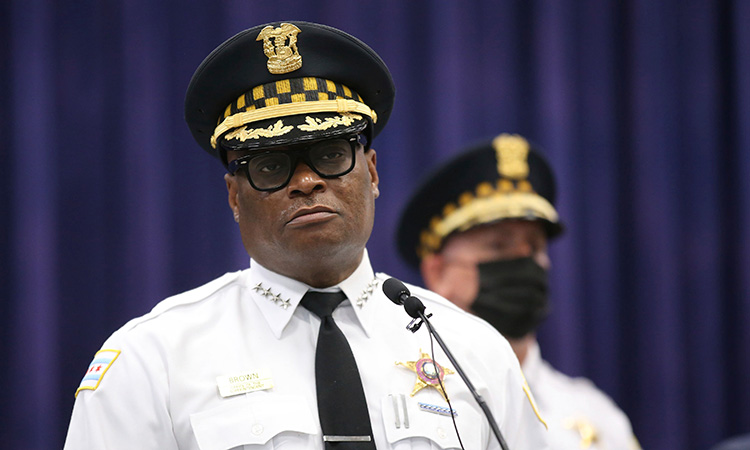 "What the hell is wrong with us, and when are we going to come to grips with this?" said California Governor Gavin Newsom at a press conference, where he praised the swift response of law enforcement.

"When our deputies went through the door, initially he was still firing rounds. When our deputy saw him, he took his life,” Santa Clara County Sheriff Laurie Smith told reporters. Deputies "were going through hallways saying, ‘Sheriff’s office!’ He knew at that time that his time for firing shots was over.”

They did not exchange gunfire with the shooter, who died from a self-inflicted gunshot wound.

"I know for sure that when the suspect knew that law enforcement was there he took his own life," said Clara County Sheriff Laurie Smith. "Our deputies were right there at that time." 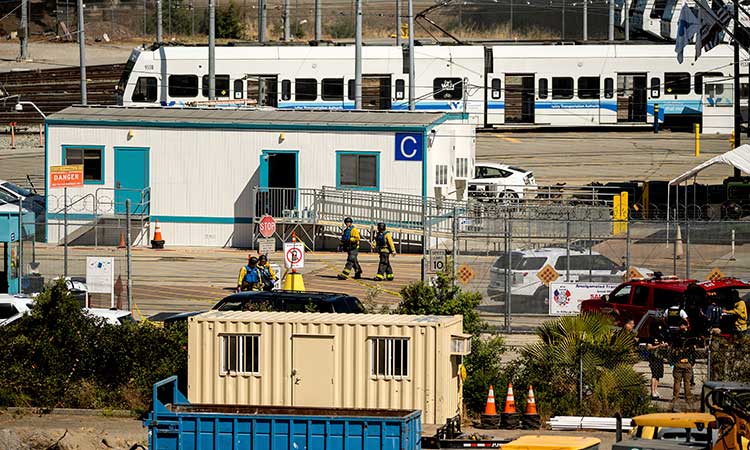 Emergency personnel respond to a shooting at a Santa Clara Valley Transportation Authority on Wednesday. AP

The attacker was identified as 57-year-old Sam Cassidy, according to two law enforcement officials. Investigators offered no immediate word on a possible motive.

His ex-wife, Cecilia Nelms, told The Associated Press that Cassidy had a bad temper and would tell her that he wanted to kill people at work, "but I never believed him, and it never happened. Until now.”

Nelms, teary-eyed and shaken by the news, said her ex-husband would come home wound up and angry about things that happened at work. As he talked about it, "he would get more mad,” she said. "He could dwell on things.”

When Cassidy lost his temper, Nelms said there were times she was scared. He was someone who could physically hurt others, she said.

Nelms said they were married for 10 years - Cassidy filed for divorce in 2005 - and had not been in contact for 13 years. She said he had been treated for depression. 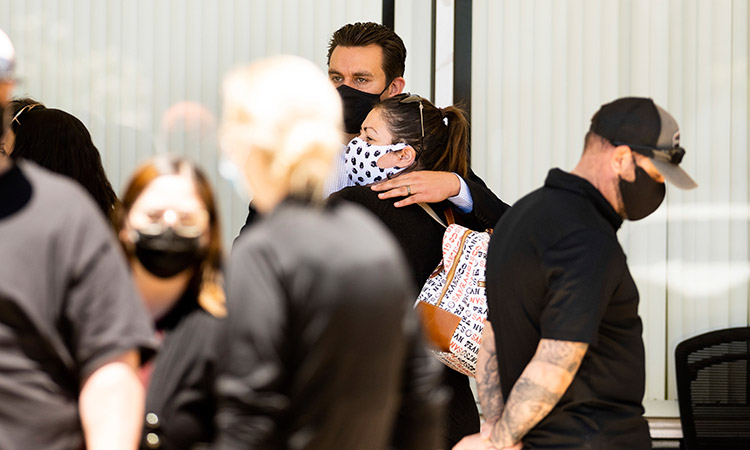 People embrace outside a staging area following a shooting in San Jose, California, on Wednesday. AP

Bomb squads were deployed after dogs detected "some type of explosives material at the crime scene," and were continuing to scour the site Wednesday afternoon, Davis said.

US President Joe Biden called the incident a "horrific tragedy" and ordered flags to be flown at half-staff, saying in a statement: "There are at least eight families who will never be whole again."

"Once again, I urge Congress to take immediate action and heed the call of the American people, including the vast majority of gun owners, to help end this epidemic of gun violence in America.

"Every life that is taken by a bullet pierces the soul of our nation. We can, and we must, do more." 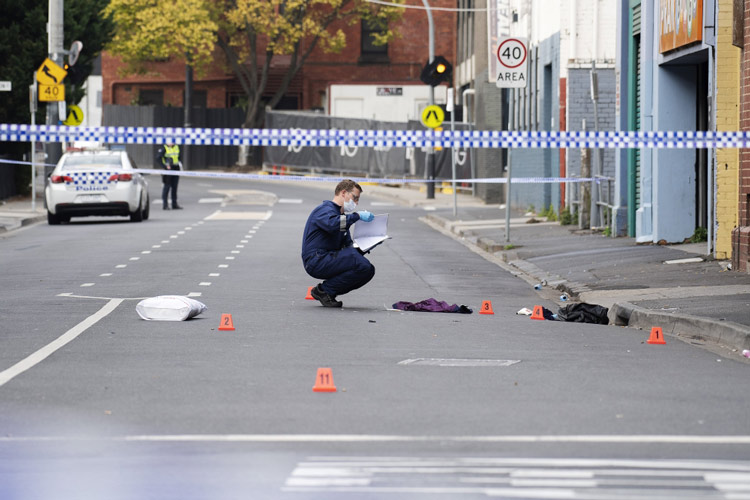 The shooting was reported in Knightsen, an unincorporated area about 50 miles (81 kilometers) northeast of San Francisco.