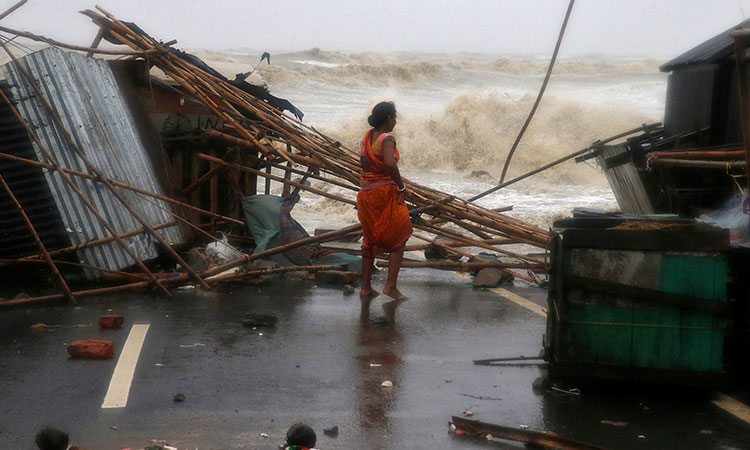 A woman stands next to her stall damaged by winds at a shore ahead of Cyclone Yaas in Bichitrapur, Odisha. Reuters

Heavy rain and a high tide lashed parts of India's eastern coast as a cyclone pushed ashore on Wednesday in an area where more than 1.1 million people have evacuated amid a devastating coronavirus surge.

Cyclone Yaas already had caused two deaths and damage to homes as severe weather and rains affected Odisha and West Bengal states before the storm began making landfall around midday.

Many scientists say cyclones are becoming more frequent and severe in the northern Indian Ocean as climate change warms the sea. 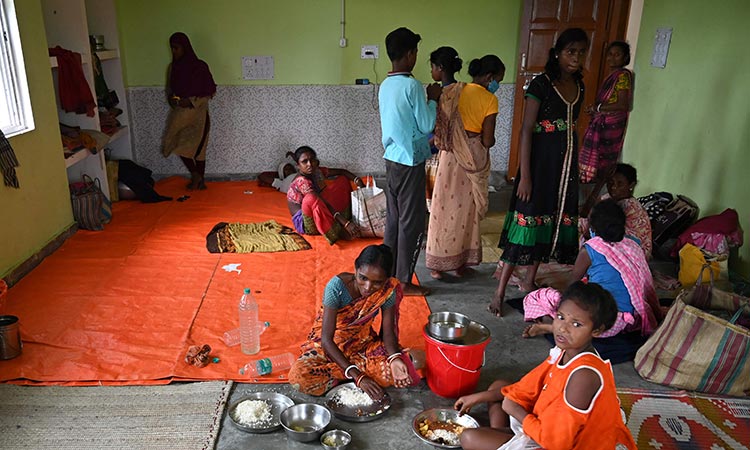 Villagers rest at a shelter as Cyclone Yaas barrels towards India's eastern coast in the Bay of Bengal. AFP

Last week Cyclone Tauktae claimed at least 155 lives in western India. The latest system, Cyclone Yaas, has forced the evacuation of more than 1.2 million people in the eastern states of West Bengal and Odisha.

The Indian Meteorological Department said landfall began around 9:00 am (0330 GMT) and warned that it would generate waves higher than rooftops in some areas. 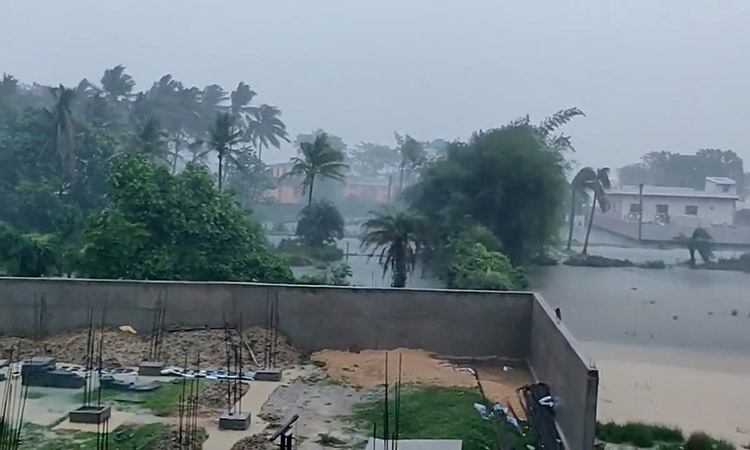 Television showed rough seas and strong winds and rains lashing the eastern state of Odisha. Shops and homes were boarded up.

The weather office said the "very severe cyclone" had begun landfall and will cross Odisha and neighbouring West Bengal states by noon.

More than a million people have been moved out of the storm's path, authorities said. Storm surges have been forecast in the low lying areas of Odisha and West Bengal.

Police said they had rescued 10 people whose boat capsized near the shore in Odisha's Jagatsinghpur district on Tuesday.

The Indian navy said its naval base Chilka was monitoring ships in the area and was ready to mount rescue and relief operations. 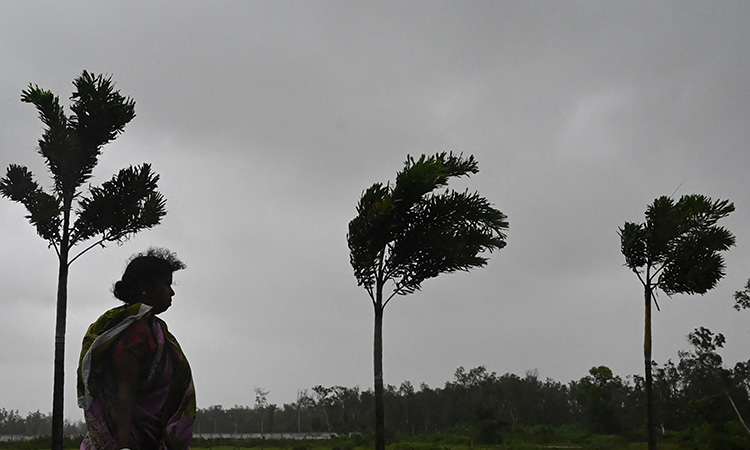 A local resident walks towards a shelter as the cyclone starts making a landfall. AFP

A devastating second wave of coronavirus infections complicated storm preparations. Officials in Odisha said they had suspended testing, vaccination and door-to-door health survey in the three districts that lay directly in the storm's path. 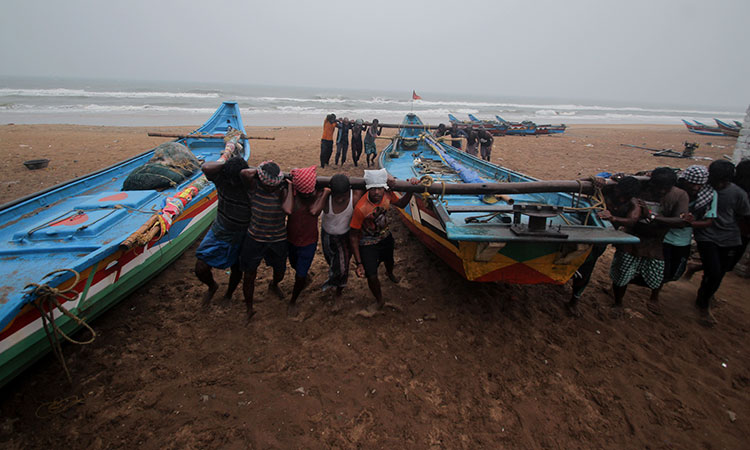 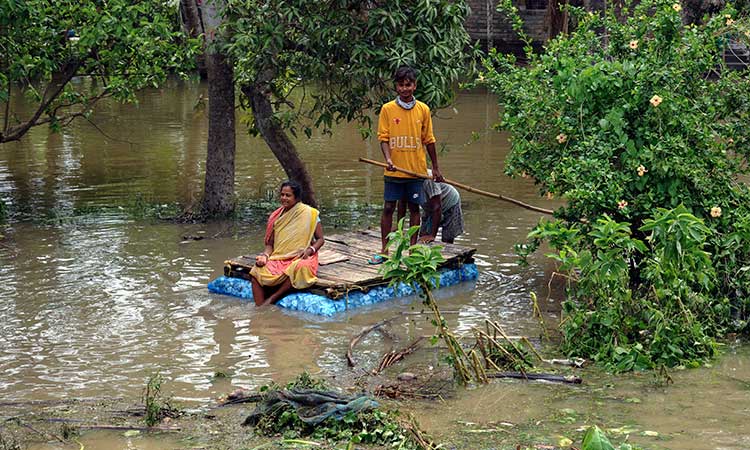 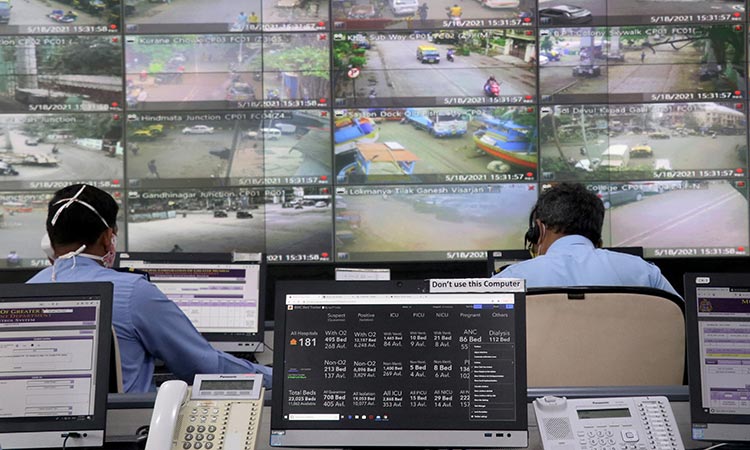