Hope Probe’s initial package of data to be available soon 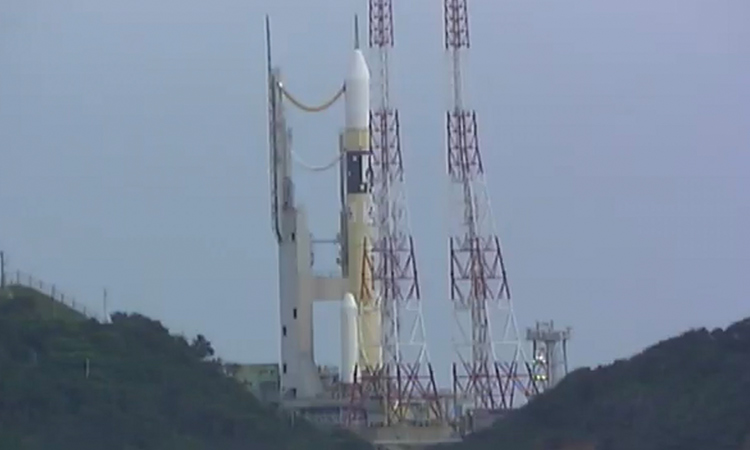 The initial package of data provided by the Hope Probe would be available to everyone free of charge early next October, Eng. Hessa Al Matroushi, Deputy Director of the Emirates Project for Mars Exploration ‘Hope Probe’ for Scientific Affairs, revealed. This would encourage researchers worldwide to use these data to learn about the secrets of the Red Planet, provided that a bundle would be released regularly every 3 months, she said.

In press statements to ‘Al Khaleej’, Al Matroushi stated that upon their arrival in the scientific data centre at the Mohammed Bin Rashid Space Centre, the data would automatically be subject to analysis procedures, adding that the scientific team developed software for processing these data, which would later become an initial package for the mission.

Each image captured by the probe has to be dealt with differently, depending on the device that captured it, she added. For example, the digital exploration camera has software that differs from the UV spectrophotometer, through which data are extracted from the spectra via a specialized team to deal with the type of data, she said.

The total scientific team of the project consists of 37 people and includes researchers from the Mohammed Bin Rashid Space Centre and the UAE Space Agency as well as international specialists in the sciences of Mars atmosphere from the United States and France, she added.

Al Matroushi explained that Mars’ scientific orbit is dealt with in each cycle, which takes 55 hours and every device has scientific processes for capturing images from all directions and times, adding that this is aimed at monitoring the changes that take place in all seasons and day and night alike.

The infrared spectroscope captures 20 scientific observations in each orbital revolution around Mars, each one of which includes several scientific spectra, she said, adding that the digital exploration camera takes at least 40 images during an orbital revolution, while the ultraviolet spectrophotometer captures 12 types of scientific observations at least. Each observation is a measurement of the Martian atmosphere taken at different altitudes and at different times as well, she said.

Meanwhile, Eng. Mohsen Al Awadhi, Mission Systems Engineer - Mars Exploration Programme, explained that with the start of its scientific mission, the probe would provide a comprehensive image of Mars and its atmosphere once every 10 days. The closest distance to capture images between the Hope Probe and Mars is 20,000 kilometres and the farthest distance is 43,000 kilometres, he said, adding that contact with the probe is made twice per week at a rate of 8 hours each time. 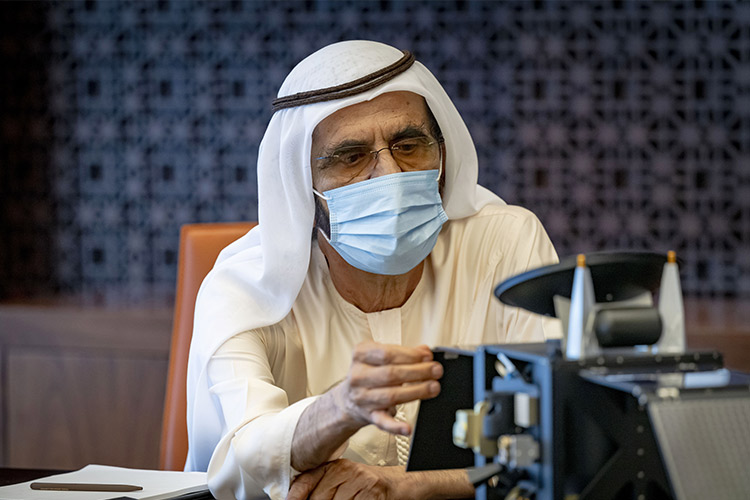