RAK child rescued from drowning dies after 51 days in hospital 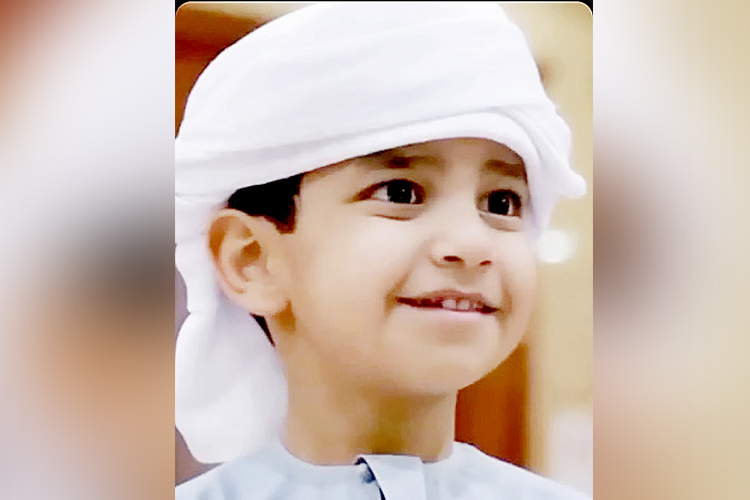 The 5-year-old UAE national, Zaid Saeed Ahmed Al Shehhi, who had been rescued from drowning off a beach in the city of Ras Al Khaimah, near Al Maahad beach, died on Tuesday 51 days after being admitted in the intensive care unit in Al Qasimi Hospital in Sharjah.

He indicated that the deceased child's mother and the maid attempted to save him and his mother had almost drowned, but he was rescued. 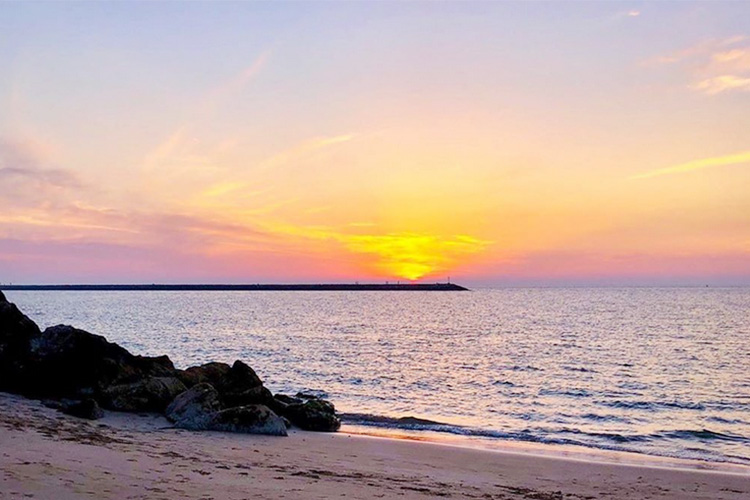 He explained that the incident occurred at 9.00am on April 4, when a citizen pulled him out and then took him to hospital, pointing out that he was a kindergarten student and the third among his brothers.

Mohammed Ahmad Al Shehhi, the deceased child's uncle, called for the provision of a fixed rescue unit and permanent monitoring patrols on public beaches, 24 hours a day, to protect sea goers and the installation of instructional panels to prevent swimming in dangerous places.

He explained that the deceased was with his mother, siblings and the housemaid when the incident occurred, as strong waves swept him away.

The father said, “His liver stopped functioning in Al Qasimi Hospital in Sharjah, to which he was transferred at the request of the family, after spending the first days after the accident in Saqr Hospital in Ras Al Khaimah, looking for hope to save his life.”

Dev, an 11-year-old Asian boy, died from drowning in a swimming pool of a residential tower in Al Nahda Area in Sharjah on Sunday. The boy was taking swimming lessons in the same tower in which he lived with his family.