VIDEO: Young Saudi girl roams with a leopard on the streets - GulfToday

VIDEO: Young Saudi girl roams with a leopard on the streets 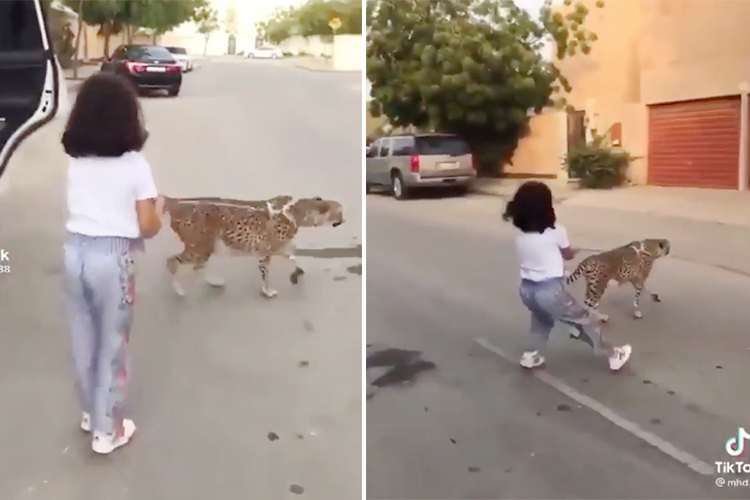 A combo image taken from videograb shows girl with the leopard.

A video of a young girl wandering with a leopard on a street in Saudi Arabia, sparked widespread controversy on social media sites.

The child appeared to be getting off a car with the predator and trying to pull it with difficulty from a visibly deserted street.

The video sparked controversy among Saudis, who were angered by the presence of the leopard, known for its ferocity, in the company of a young girl alone in a street, calling for hefty penalties to be sanctioned for reckless behaviour.

The Saudi Centre for Wildlife Development responded to the tweets.

The centre said, “Thank you for contacting the National Centre for Wildlife Development.

We appreciate your interest and we inform you that the violation was detected and the case was referred to the relevant department to take the necessary measures.

“We also reiterate the ban on the possession of predatory animals, and that the punishment for their possession may reach 10 years in prison, or a fine of 30 million riyals.” 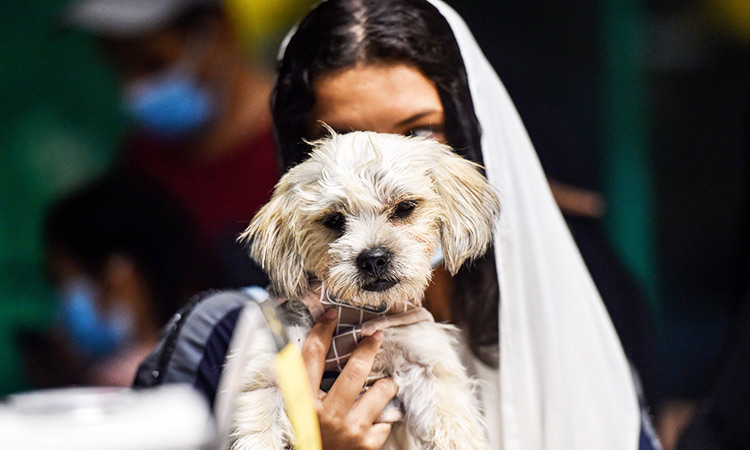 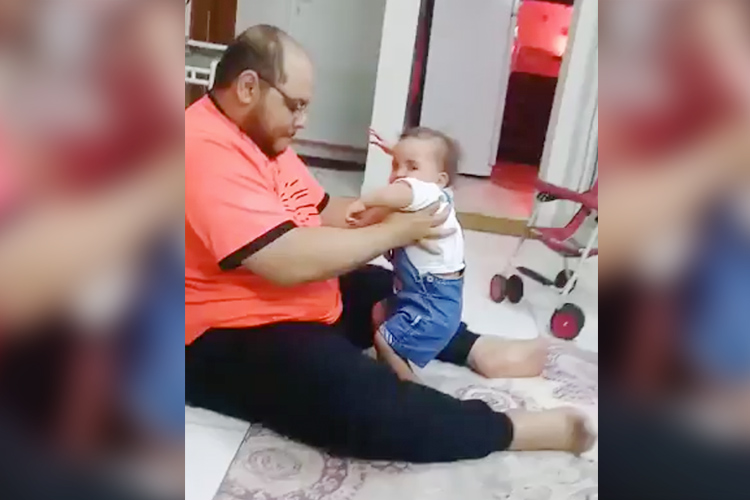 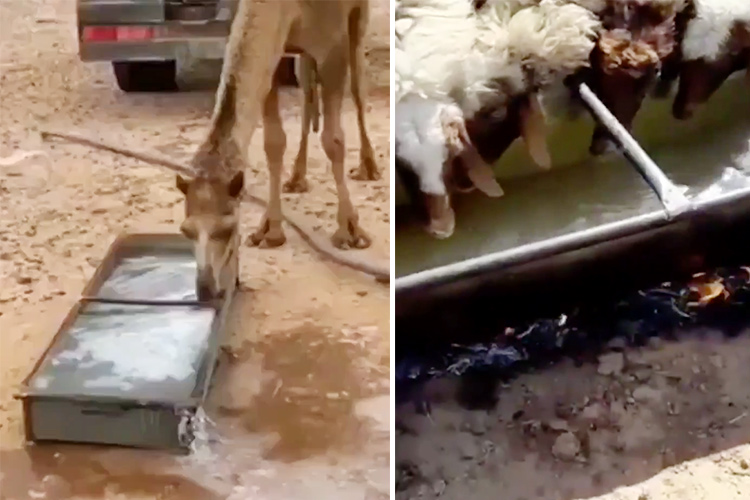 The temperature reached minus 3°C, forcing camel and sheep owners to heat water for their livestock. 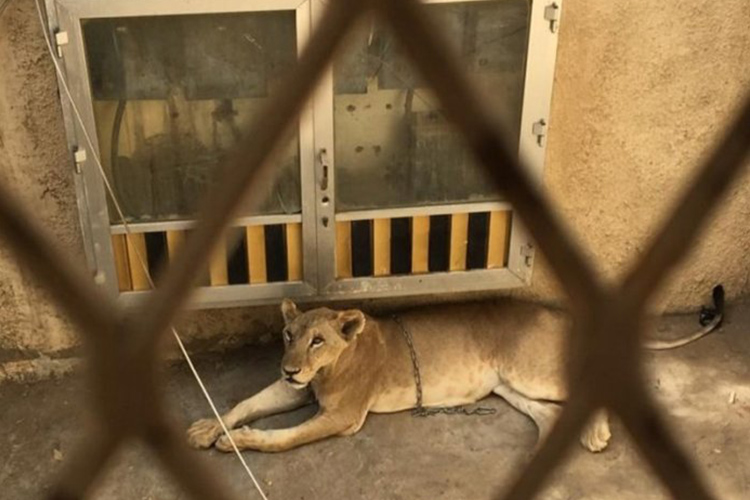