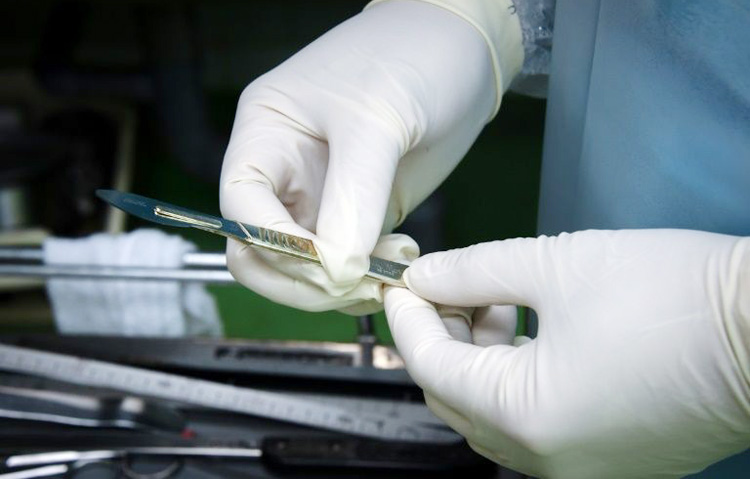 Recently, a woman was taken to the hospital for treatment of her wound in the back. The patient was shifted to surgical building due to emergency.

The accused, Waheed Butt, a security guard, met the patient’s family impersonating as a doctor and agreed to perform surgery on the patient for a few thousand rupees. He operated on the injury in connivance with an OT (operation theatre) technician.

The security guard also visited patient’s home twice to dress the wound, but it worsened and she was brought back to the emergency room of the hospital, where the truth was revealed. The hospital administration handed over the fake doctor to the police. The OT technician was sacked.

In a separate incident, the third and last child of an ill-fated family lost his life to quackery, two days after his elder brother and sister had died at the Nishtar Hospital Multan city, Punjab province, where they were admitted for treatment after their condition became critical when they took medicines given a homeopath.

The three children of a kiln worker, Khadim Hussein, 42, started dying one after the other from Friday after taking medicines prescribed by a quack, who claimed to be a homeopath, licenced by the Punjab Healthcare Commission. Muneeb Hussein, 5, died after his elder brother Danish Hussein 9, and sister Tahira, 7, had lost their lives at the hospital, fighting harmful side-effects of homeopathic medicines.

Father of the children had taken them to a homeopath in Muzaffarabad for the treatment of cough. A family member, Muhammad Akbar, told a local journalist that the children started vomiting after taking the medicines. Their father called Rescue 1122 to take them to the Nishtar Hospital, Multan. However, Tahira died on the way while Danish breathed his last at the hospital emergency.

Muzaffarabad police said a case had been registered. The father alleged the children had died after taking medicines from Muhammad Salim, a registered homeopath. He was arrested and his “clinic” was sealed after top health officials took notice of the incident. 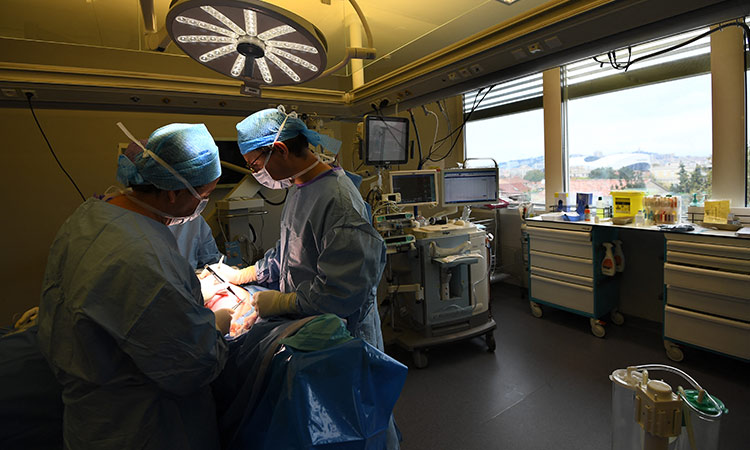 Shameema Begum, aged 80, died on Sunday, two weeks after Muhammad Waheed Butt attempted to treat her back wound at a public hospital in the eastern city of Lahore.

It was at the time of the funeral bath, some family members felt the girl’s pulse and immediately called the local medical authorities.