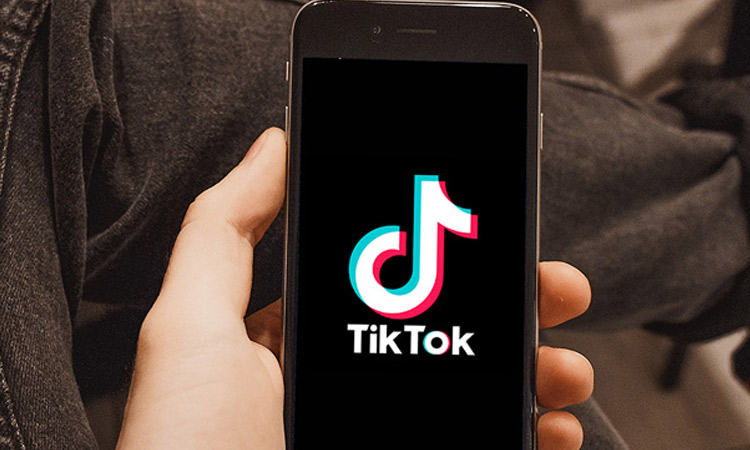 In a shocking incident, a 19-year-old Pakistani boy was killed as he pretended to shoot himself while being filmed by friends for a TikTok video, police said on Thursday.

Police confirmed that the incident occurred during filming of a TikTok video in the picturesque Valley of Swat.

Hamidullah, 19, who police said was well-known locally on social media, held a friend's pistol to his temple and pulled the trigger, unaware the gun was loaded.

Eyewitness and friends of the deceased said Hamidullah was a famous TikTok star in Kabal tehsil of Swat Valley.

“He planned to film a suicide video and arranged a pistol. Unaware of bullets in the pistol, he went to a nearby mountain with his friends where they started filming the video,” said one of the eyewitnesses, adding when he put the pistol on his temple it went off accidentally. His friends said Hamid had also prepared tragic background music for the video.

While the clip of the incident was not uploaded to TikTok, police said friends circulated it among themselves and it soon spread further afield.

Most were of him playing pranks with friends, cricket, or featured life in the rugged and picturesque valley.

The death was just the latest incident of a social media stunt gone wrong in Pakistan. A security guard was killed in Karachi last year while toying with his rifle as he filmed a TikTok clip, while in January another teenager died after being struck by a train while filming for the app in Rawalpindi. 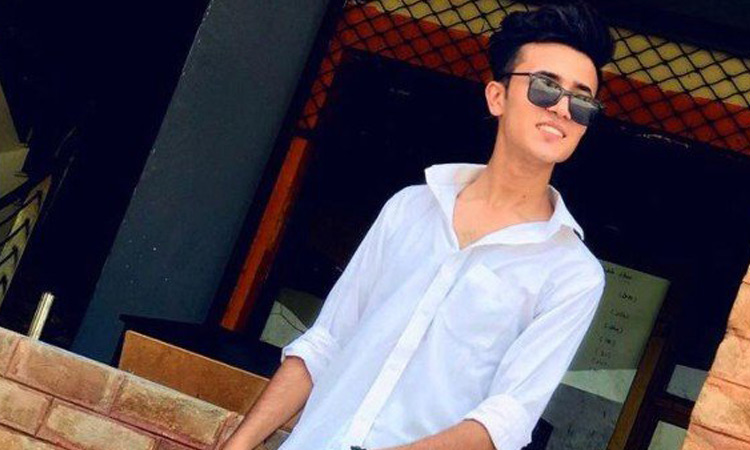 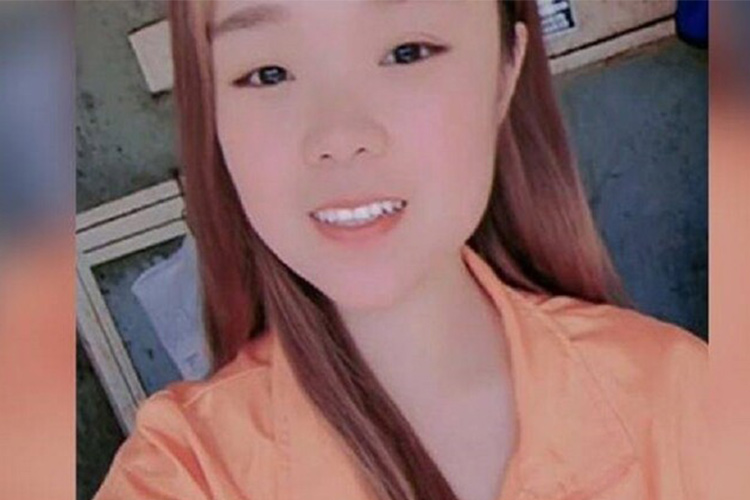 A 23-year-old Chinese TikToker influencer died after she fell from an altitude of 50 metres while filming herself. Mobile phone was still in her hand while the mother of two crashed to the ground. 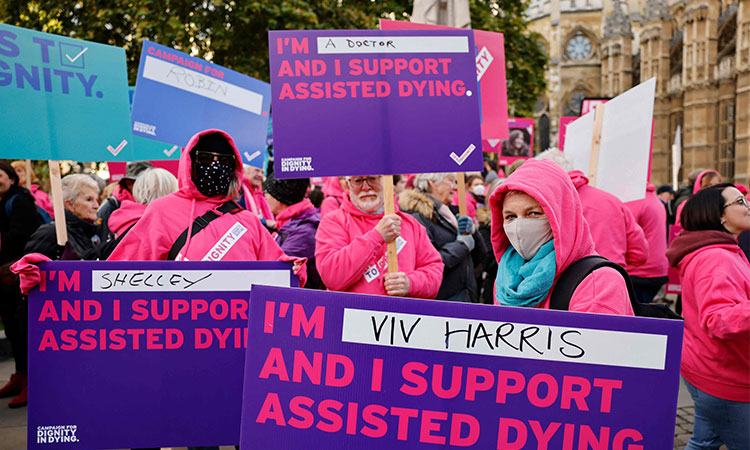