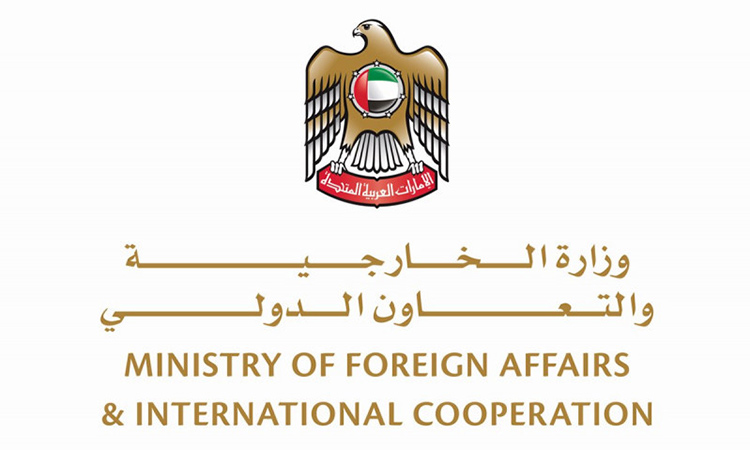 The UAE’s Ministry of Foreign Affairs and International Cooperation has strongly decried the derogatory and racist statements made by caretaker Lebanese Foreign Minister, Charbel Wehbe, against the Kingdom of Saudi Arabia and other Gulf Co-operation Council (GCC) States.

The Lebanese ambassador to the UAE was summoned by the MoFAIC and handed over a note of protest denouncing the Lebanese minister's remarks, which, the ministry affirmed, fly in the face of  all diplomatic norms and are inconsistent with the historical relations between Lebanon and all GCC states.

In a statement, the Saudi foreign ministry strongly condemned Wehbe's "insulting" remarks, saying they were "inconsistent with the simplest diplomatic norms."

The ministry "summoned the Lebanese ambassador to express the kingdom's rejection and denunciation" of his comments, said the statement released by the official Saudi Press Agency (SPA).

The ambassador was handed an official "letter of protest", the statement added.

The GCC secretary-general called on the Lebanese foreign minister to issue an official apology to the council's member states "for the unacceptable offences that came from him."

Secretary-General Nayef Falah Mubarak Al Hajraf said in a statement that he "rejects and denounces what was stated by Wehbe.

Lebanon's president said on Tuesday that critical comments made by the foreign minister did not reflect official policy. Michel Aoun said the minister's comments were his "personal opinion" and praised "brotherly" ties with the Gulf. 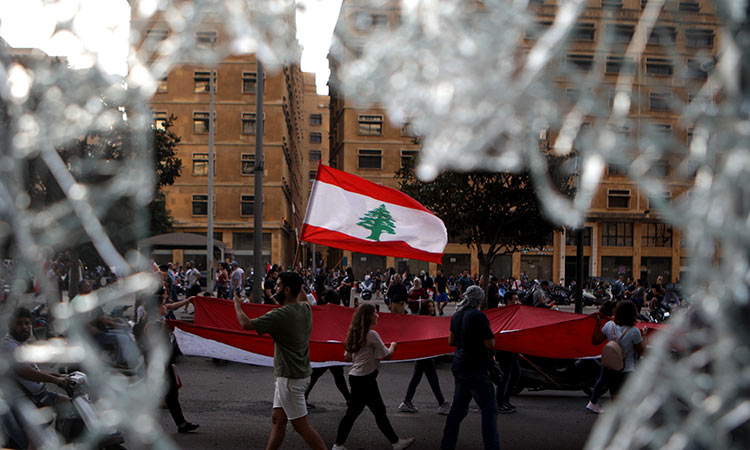 Charbel Wehbe, who is a minister in Lebanon's caretaker government, stoked tensions with remarks on Monday that suggested Gulf states had supported the rise of Daesh and other disparaging comments.