'I want to study': Lebanon crisis cancels school for many - GulfToday 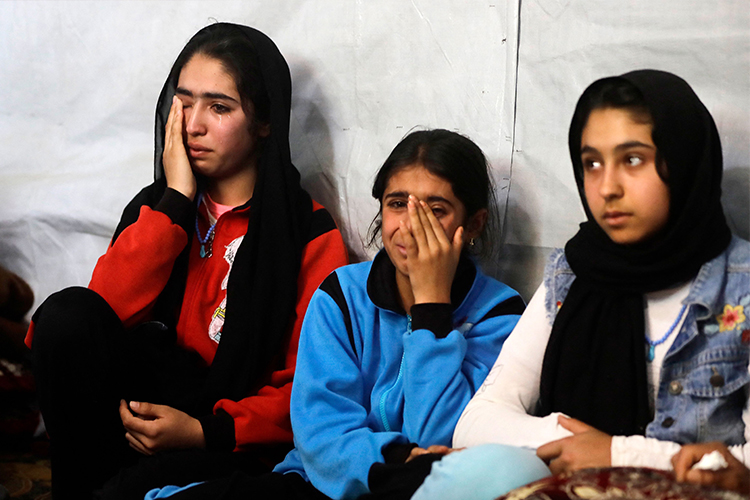 Syrian refugees Amal(L), Hind (C) and Sarah, can't hold their tears as they tell their story.

Eleven-year-old Mohammad and his siblings are among tens of thousands of Syrian, Lebanese and Palestinian children who have been left for months without schooling due to coronavirus restrictions.

An accelerating economic crisis means they may never return to school in what rights groups are calling an "education catastrophe", especially affecting refugees who already struggled to access learning before the pandemic.

Mohammad arrived in Lebanon from Syria in 2012 -- a year into an ongoing conflict that has killed 388,000 people and displaced millions.

But he wasn't enrolled in school until 2019 because Lebanon's public school system didn't open its doors to Syrian refugees until 2013, and even then only to a limited number. 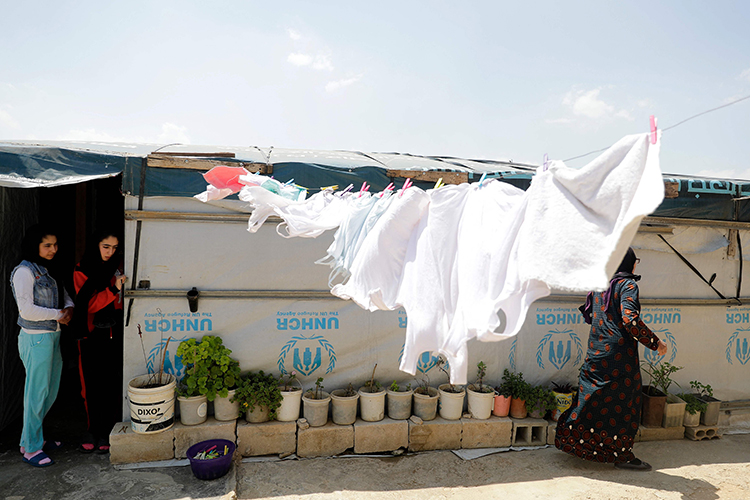 Sarah, 13, and Amal, 14, stand at the entrance of their family's tent at a refugees camp in the area of Tebrol.

Mohammad's first school year coincided with the Covid-19 pandemic, which brought all classes to a halt by the second term.

'Hanging by a thread'

Mohammad's older sisters Hind, Sarah and Amal -- aged 12 to 14 -- had already been in school for four years when the education ministry in March 2020 said it was shifting to online learning.

More than 1.2 million children in Lebanon have been out of school since the country's coronavirus outbreak began last year, the UK-based charity Save the Children says.

It warned last month that a large number of children may never get back into a classroom, either because they have already missed so much school or because their families can't afford to enrol them.

Lebanon's economic crisis is at its worst since the 1975-1990 civil war, with more than half the local population now living in poverty.

Poverty rates are even higher among Syrians, with 90 percent of families barely able to survive. 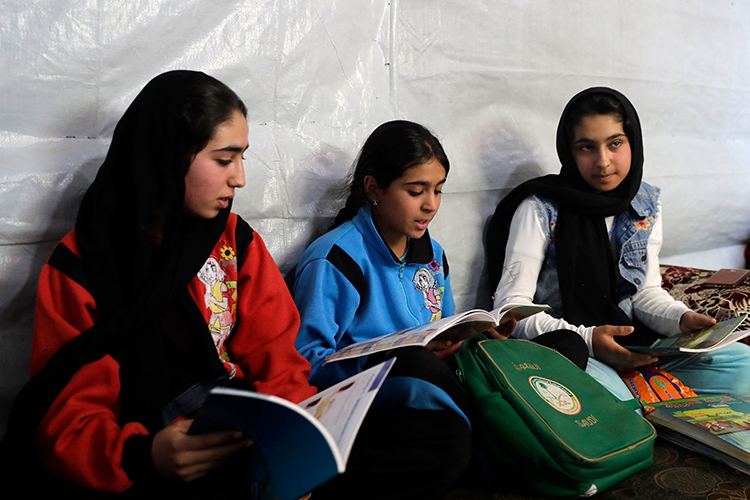 The girls revise their Arabic lessons inside their family's tent at a refugees camp in the area of Tebrol in Lebanon's eastern Bekaa valley.

Citing data from Lebanon's education ministry, she said 25,000 Syrian students should have re-enrolled or entered grade one in 2020-2021 but did not.