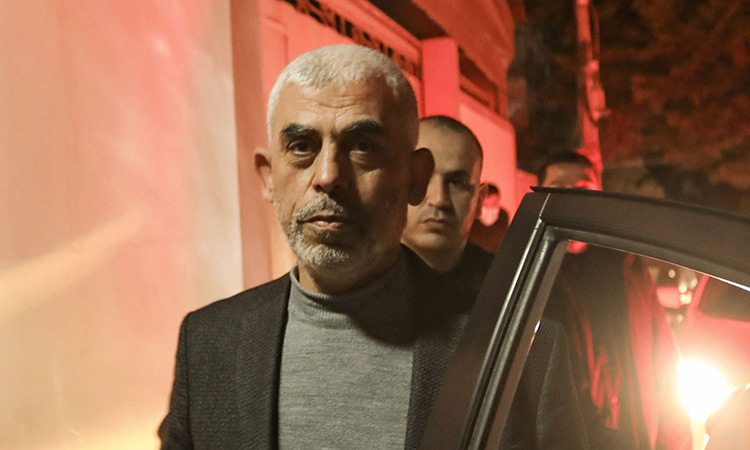 The Israeli military said Sunday it destroyed the home of Gaza’s top Hamas leader, the third such attack in as many days, after nearly a week of heavy Israeli airstrikes on the territory.

Israel bombed early on Sunday and sirens warning of rocket attacks sounded in Israeli border towns shortly after dawn as hostilities stretched into a seventh day with no sign of abating.

At least 159 people have been killed in Gaza since Monday, including 42 children, health officials said. Israel has reported 10 dead, including two children.

The United Nations Security Council was due to meet later on Sunday to discuss the worst outbreak of Israeli-Palestinian violence in years. 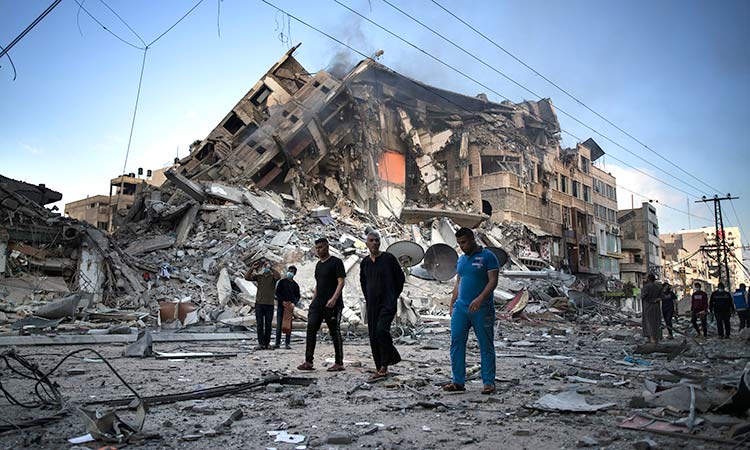 At least 159 people have been killed in Gaza since Monday, including 42 children, health officials said.

Israel appears to have stepped up strikes in recent days to inflict as much damage as possible on Hamas as efforts to broker a cease-fire accelerate. A US diplomat is in the region to try to de-escalate tensions, and the UN Security Council is set to meet on Sunday.

The military said it struck the homes of Yehiyeh Sinwar, the most senior Hamas leader inside the territory, and his brother Muhammad, another senior Hamas member. On Saturday it destroyed the home of Khalil al-Hayeh, a senior figure in Hamas’ political branch.

Brig. Gen. Hidai Zilberman confirmed the strike on Sinwar's house in the southern Gaza town of Khan Younis to army radio. The army spokesman said the home of Sinwar's brother, who is in charge of Hamas' "logistics and personnel," was also destroyed.

Hamas' upper echelon has gone into hiding in Gaza, and it is unlikely any were at home at the time of the strikes. Hamas' top leader, Ismail Haniyeh, divides his time between Turkey and Qatar, both of which provide political support to the group.

Hamas and the Islamic Jihad militant group have acknowledged 20 fighters killed since the fighting broke out Monday, while Israel says the real number is far higher.