Abu Dhabi to lift quarantine restrictions for tourists from July 1 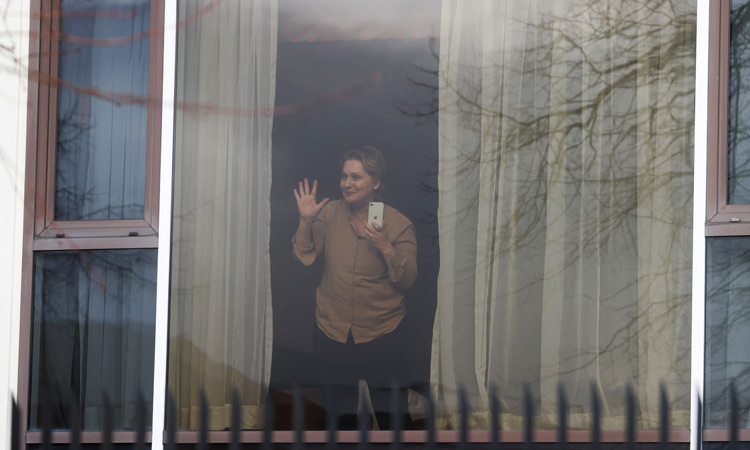 Ali Hassan Al Shaiba, Executive Director of the Tourism and Marketing Sector at the Department of Culture and Tourism Abu Dhabi, confirmed the resumption of tourism activity in Abu Dhabi, with the announcement of the lifting of restrictions and quarantine measures for all countries, starting from July.

In statements to Gulf Today during the Arab Travel Market 2021, Al-Shaiba said that custom travel procedures and protocols would be established for high and low-risk countries.

He added that this decision would boost tourism sector, especially with the start of the summer season, explaining that it will be an incentive for partners in the sector to target specific markets during the holiday season.

He pointed out that safe travel corridors constitute an opportunity for the tourism sector to enter the markets, especially as it facilitates travel between the two countries. 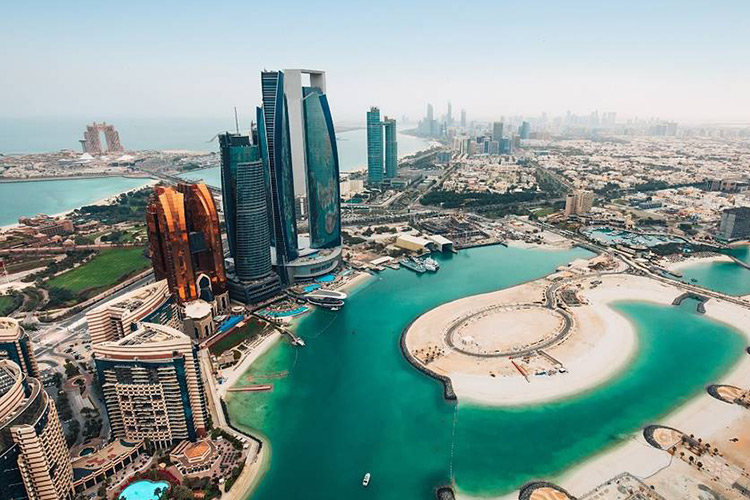 A bird’s eye view of the Abu Dhabi city.

Al-Shaiba pointed out that the presence of new airlines such as Air Arabia Abu Dhabi and Wiz Air constitute an addition to the aviation sector in Abu Dhabi in general, and an important opportunity for the tourism sector to enter new markets and target a new segment of tourists.

"We are working with our partners in the aviation sector to promote Abu Dhabi through the new destinations and the main destinations served by Etihad Airways, as the two carriers contributed to providing additional seat capacity and increasing Abu Dhabi's market share in the number of seats," he said.

He added that a summer campaign would be announced and the agenda of events in Abu Dhabi for 2021 will be launched, with the intensity of events in the last quarter, and there are many surprises.

He expected the tourism market in Abu Dhabi to witness a gradual increase in international visitor traffic during the summer, reaching its peak during the last quarter of this year, indicating that the requirements, procedures and safety measures that are applied ensure safe holidays for visitors.

He explained that promotional campaigns will be launched in preparation for opening the market to the internal tourism movement, focusing on various aspects that we excel at, including tourism offers and packages, in cooperation with our partners from airlines, agencies and hotel operators.

He stressed that the department has placed safety and health as a priority since the beginning of the pandemic, which has contributed to a better and safer return, noting that the department has launched many initiatives to advance the sector and support its partners, in addition to gaining the confidence of investors and tourists, globally and locally.

He said that about 3 to 5 thousand hotel rooms are still in the development and construction stage, and it is expected to enter the hotel market during the next three years, pointing out that investment in the hotel sector in and tourism is witnessing continuous growth.

He mentioned that in addition to leisure tourism in resorts and luxury hotels, there will also be a focus on developing medium-sized hotels in Abu Dhabi in the context of seeking to attract middle-income tourists and visitors, while working on developing hotel products to suit different segments of visitors and their requirements.

The police said that a fine of Dhs10,000 for the organiser of the gathering and each guest will be fined Dhs5,000. 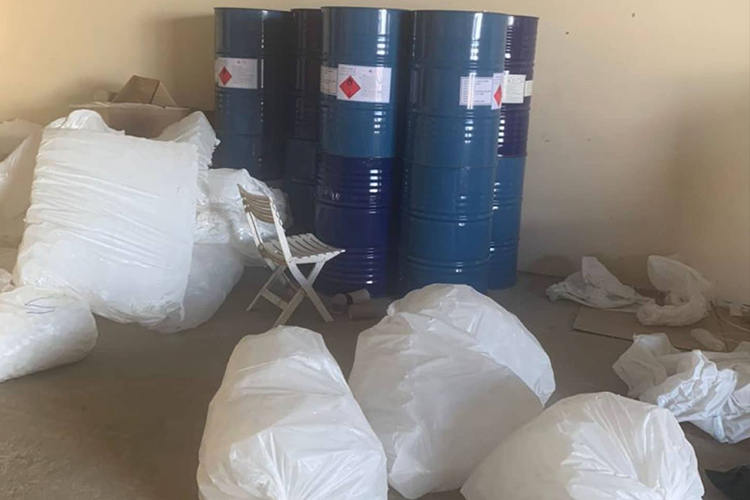 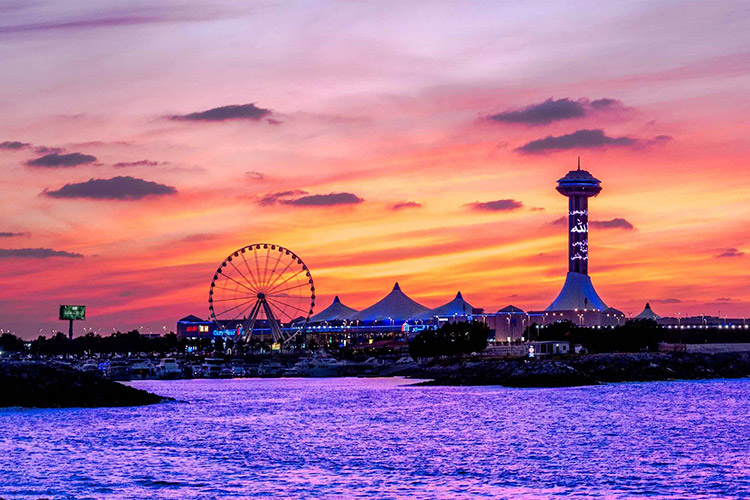 The committee has approved procedures for all UAE citizens and residents entering the emirate, including returning residents, from Dec.24. 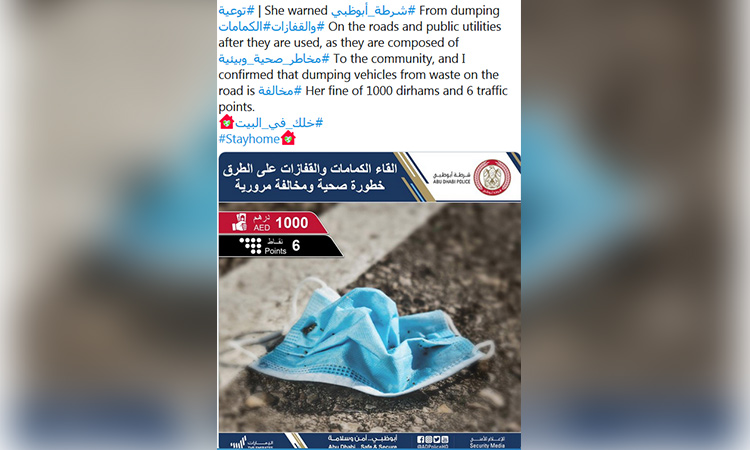