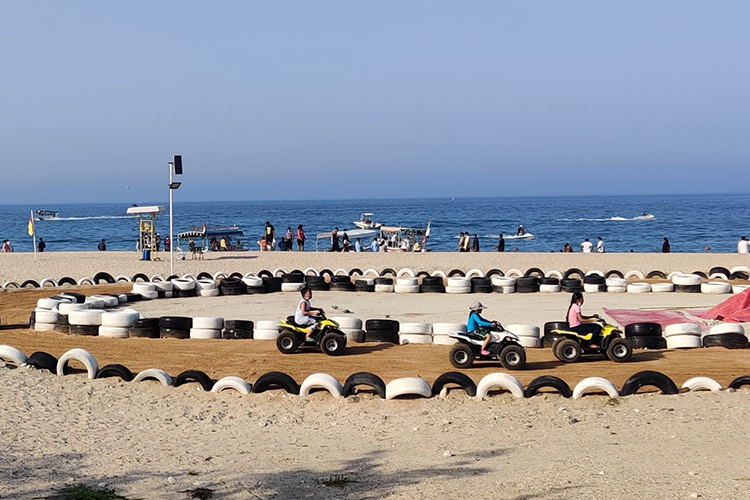 Children enjoy go-karts at a beach.

People of cities and areas on the eastern coast on Thursday performed the Eid Al Fitr prayer in mosques with full commitment to the precautionary measures in place to combat the spread of COVID-19. The concerned authorities made sure that mosques and praying halls were equipped with all requirements to enhance safety for all amid the joy and celebrations of the Eid.

Since midday on the first day of Eid, large crowds of visitors from all the emirates and the people of the Eastern Coast have flocked to the tourism facilities in the east of the country, especially Fujairah and the Kalba Corniche in its new look.

Additionally, other wonderful tourism sites in Khorfakkan witnessed footfall of large numbers of visitors individually and groups from different cities of the country. The most visited was the Corniche and the Khorfakkan beach with its beautiful sand and multiple games for young and old, its shady trees and its green area that extends far from the eye. 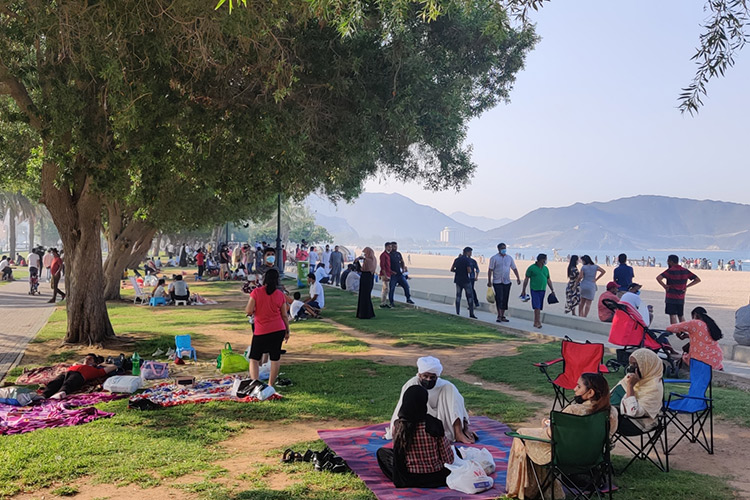 A huge turnout at the Kalba beach.

Large numbers gathered in front of the mountain waterfall overlooking the Corniche and adjacent to the Roman Amphitheatre, while others preferred to go to the Rafsa Dam and Shees Park, especially those who came from the emirates of Abu Dhabi, Dubai and Sharjah.

The large crowds caused traffic congestion at the entrances to the city of Khorfakkan and the Corniche Street. The police patrols succeeded with their early readiness and strict preparations by intensifying traffic patrols and deploying policemen in clearing the traffic jams.

The Kalba Corniche, which was recently opened, attracted a large number of families along about 10 kilometres. They enjoyed the green areas, various games, beautiful walkways, magical sand, and its umbrellas.

In Fujairah, Al Aqqah area, one of the emirate's most important tourism destinations, witnessed large numbers of visitors, who love camping and beaches. They set up tents along the beach, bordered by mountains on one side, and luxurious five-star hotels and the sea on the other side.

The Madub Park in Fujairah was also a destination for families who flocked to make barbecues with joy. 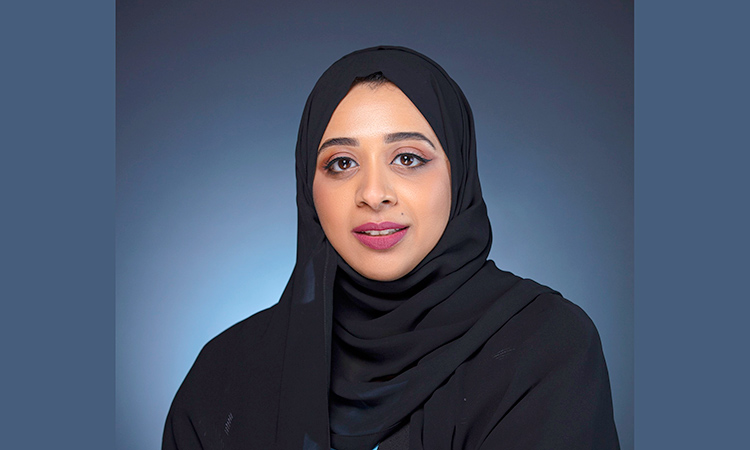 Four-year-old boy dies after being run over in Kalba

A four-year-old boy died after he was run over by a car driven by a woman while he was playing outside his house in the Mughaidir area of Kalba.