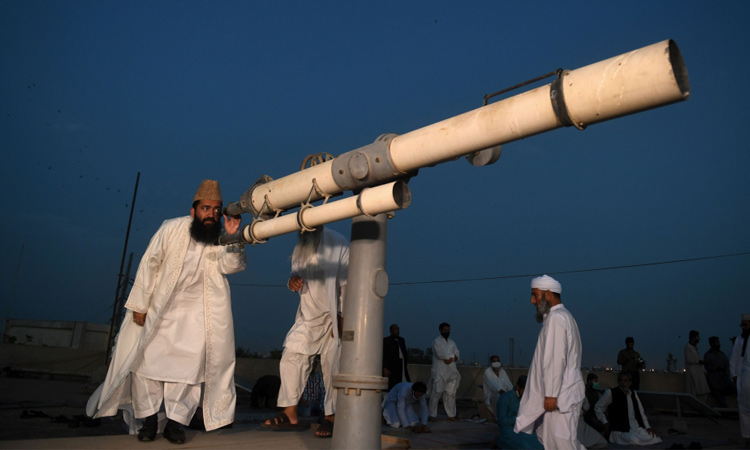 Maulana Azad uses telescopes to look for the position of the Shawwal moon in Islamabad.

The Central Ruet-i-Hilal Committee late on Wednesday announced the sighting of moon for the month of Shawwal, saying Eid Al Fitr will be celebrated across Pakistan on Thursday (May 13). The development came after a meeting took place in Islamabad at the Ministry of Religious Affairs and Inter-faith Harmony with RHC Chairman Maulana Abdul Khabir Azad in the chair.

Separate meetings of zonal and district Ruet committees were also held at their respective regional headquarters.

Members from the central and zonal committees were in attendance and the RHC made the decision based on testimonies from different parts of the country.
According to reports, there were sightings from Swabi in Khyber Pakhtunkhwa and Balochistan's Dasht and Turbat areas that were reviewed by the Ruet committee.

The zonal committees of Karachi, Lahore, Multan, Kohat, Quetta, and Sukkur had earlier ended their meeting after they could not sight the Shawwal moon.
The Pakistan Meteorological Department had said that the crescent moon will be visible when it is 20 hours and 40 minutes old.

Azad had earlier stated his resolve to ensure that Eid is celebrated on the same day throughout Pakistan.

The Pakistan Meteorological Department had said that the crescent moon will be visible when it is 20 hours and 40 minutes old.

Earlier, the Meteorological Department had said that Pakistan would observe Eid-ul-Fitr on Friday, as there was "no chance" of citing the Shawwal moon on May 12, Wednesday.

Peshawar's unofficial Ruet-e-Hilal Committee has announced that it has sighted the Shawwal moon, claiming that it had received 189 testimonies from across Khyber Pakhtunkhwa in this regard. The committee said Eid would be celebrated tomorrow. Mufti Shahab Uddin Popalzai said the zonal committee had been made aware of the testimonies.

Meanwhile, Minister for Information Fawad Chaudhry, who previously served as the science and technology minister, said the age of the new moon was only 13 hours and 42 minutes in Pakistan due to which it was "impossible" to sight the crescent today. 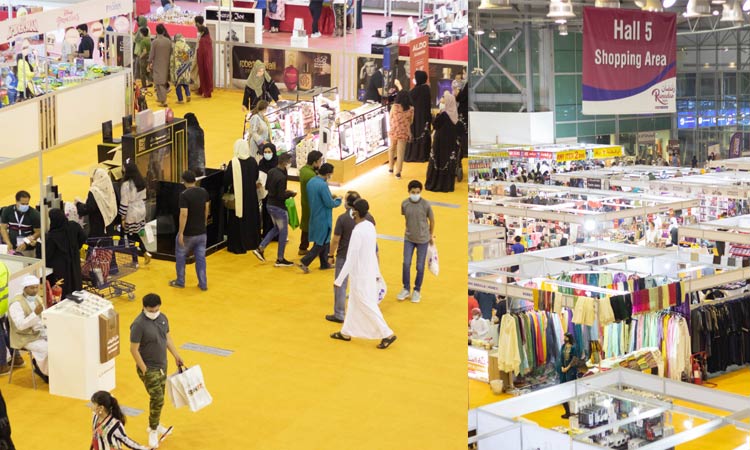 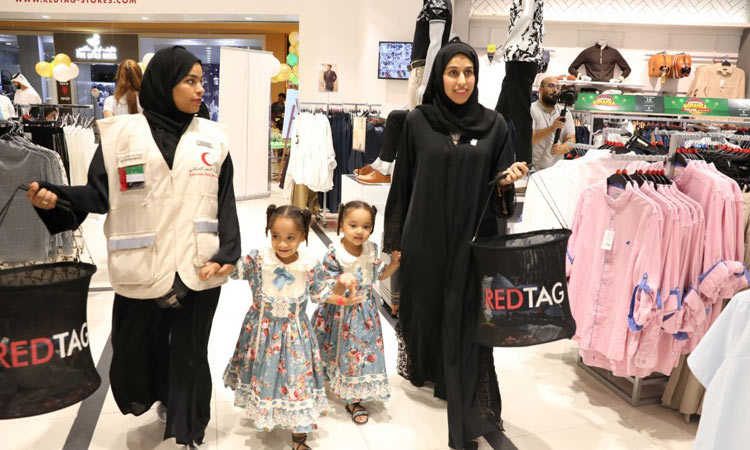 The activity was organised by the Ministry of Community Development, in cooperation with Rawafed Development and Learning Centre and the ERC's Dubai Branch.

UAE sets up moon-sighting committee to confirm end of Ramadan

Sultan Bin Saeed Al Badi Al Dhaheri, Minister of Justice, has issued a decision setting up a moon-sighting committee to detect the beginning of the month of Shawwal, which will mark the end of Ramadan and start of Eid Al Fitr. 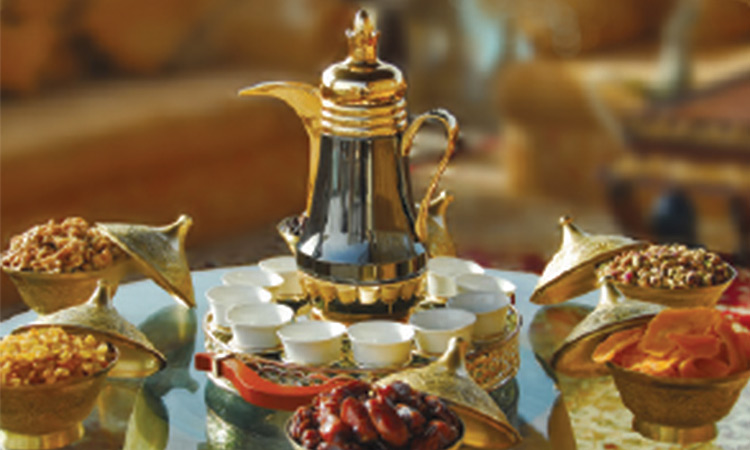 Ramadan is just a few days away and we are all in preparation mode at this point. During this special time of the year, things can get a little stressful when planning Iftar, especially if you are working too.