Frustrated by lockdown, Kerala man steals bus to be with wife - GulfToday 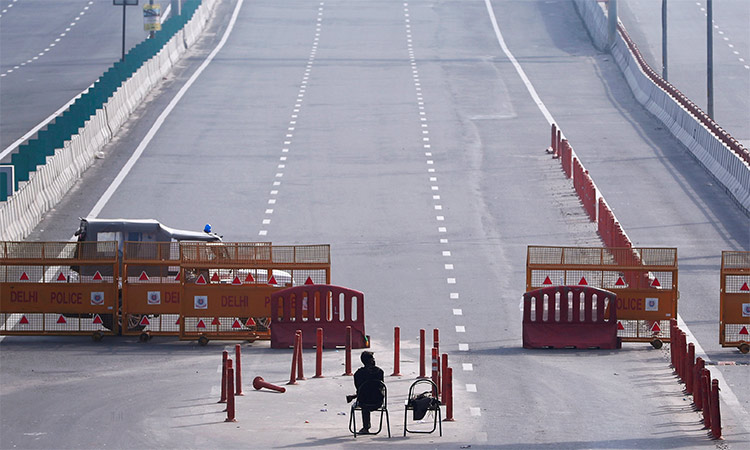 He went on to cover four districts in Kerala, but on Sunday morning failed to convince the police who stopped him at the famed Kumarakom tourist destination.

On Tuesday, Dinoop was cooling his heels at a jail in Kozhikode after he was remanded to judicial custody, said a police official attached to the Kuttiyadi police station from where the bus was stolen.

The story that Dinoop gave to the police is that he wanted to be with his wife and child at Thiruvalla in Pathanamthitta district.

Unable to travel from Kozhikode to Thiruvalla, a distance of around 270 kms , on account of the lockdown, seeing a private bus parked and with none around, he got into it and managed to start it and finding the fuel tank full, began to drive to his desired location.

At two places in the night he was stopped by police and he told them that he was asked to fetch migrant labourers from Pathanamthitta and the police let him go.

But when he reached the famed tourist location on Sunday morning, he was stopped by the Kumarakom police and his game was up.

An official of the Kumarakom Police station said he was stopped and asked to show his licence.

"He said he does not have the licence with him. Then we decided to search the website of the Regional Transport Office with the registration number of the vehicle got the address and the contact number of the registered owner and we called him. When we asked him if the bus belongs to him, he said yes and added that it's parked here itself. Then we told him what happened and then only he realised that his bus had been stolen," said the police official.

"The police from Kuttiyadi came and took Dinoop into custody and drove the bus back.They will probe the case further," added the official.

Meanwhile the Kuttiyadi police is not giving full credence to the story of Dinoop, as he has two similar cases against him and the coming days will reveal, what actually was his motive. 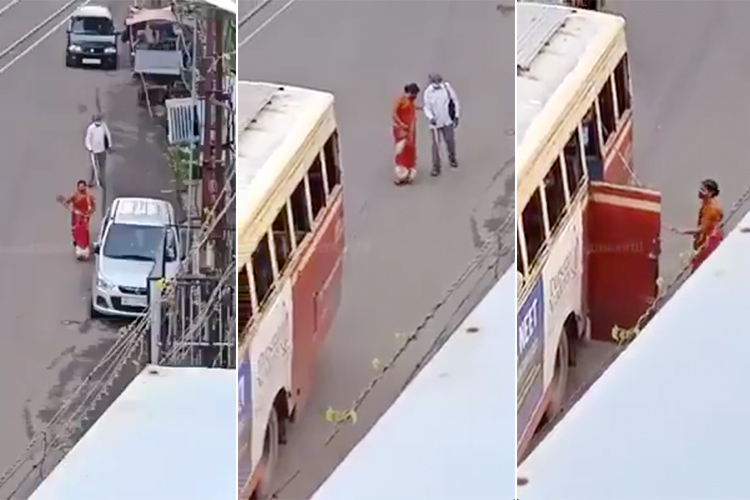 Bollywood actor Anushka Sharma shared the clip and wrote, “An act of kindness with no cameras around. Faith in humanity restored…” 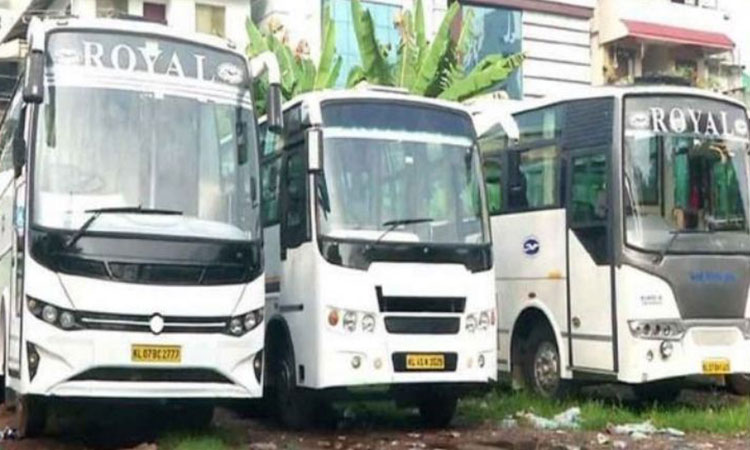 For Royson Joseph, a luxury bus owner in Kochi, who runs his fleet of buses under the banner of the Contract Carriage Owners Association (CCOA) has made his intentions very clear by deciding to sell his 10 luxury buses at Rs 45 for a kilo.