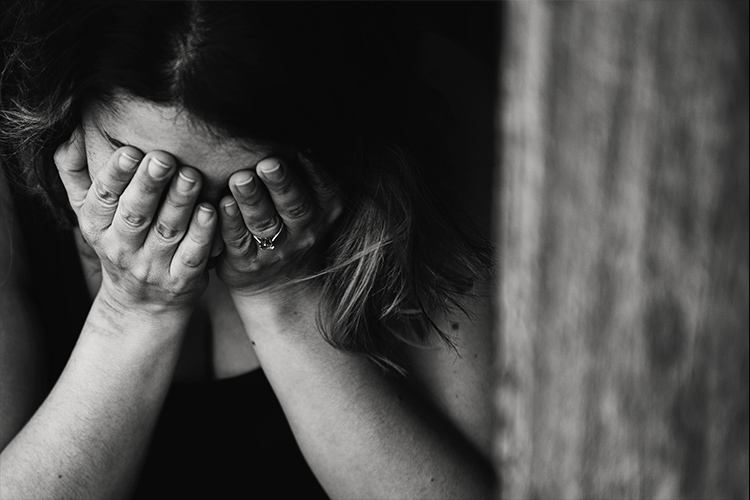 An Arab employee, aged 31, was apprehended and referred to the criminal court for threatening to expose his girlfriend and post her private pictures online.

Official records indicate that the two were in a relationship that ended for personal reasons. However, the defendant wanted to continue the relationship and he repeatedly stalked and threatened the victim to get back with him.

The defendant signed an undertaking not to approach the victim again, but nevertheless, he insisted on contacting her some way or the other.

After not receiving any replies, he began to threaten to post explicit pictures of the victim on social media if she did not agree to be in a relationship with him again.

This is when the victim filed a second police report and took serious legal action against the defendant. Eventually, he was immediately detained and prosecuted for threatening to expose the helpless victim.

Recently, a 36-year-old Arab man was imprisoned and prosecuted on murder charges for stabbing his girlfriend to death for wanting to end their relationship.

The incident took place last July, when the defendant decided to take revenge and stalked his girlfriend until he restrained and killed her.