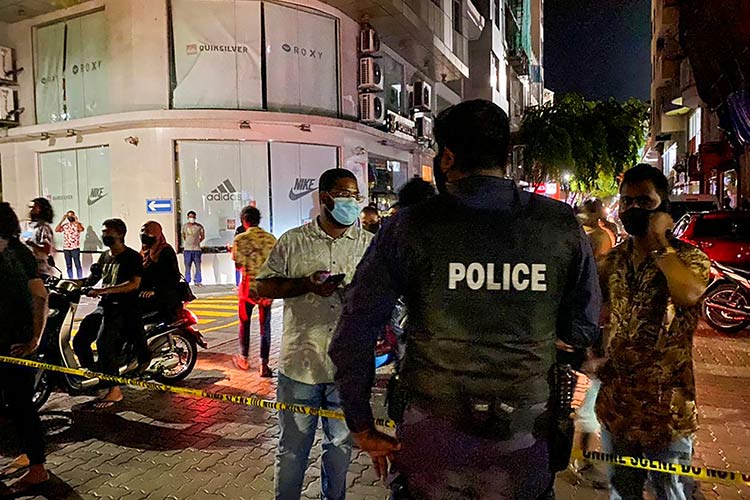 Nasheed, 53, the Maldives' first democratically elected president and still an important figure in the island nation's murky politics, was rushed to hospital after an explosion late Thursday.

Since then he has undergone 16 hours of life-saving operations in the capital Male for injuries to his head, chest, abdomen and limbs.

The private ADK hospital said Friday evening that Nasheed was "in a critical condition in intensive care."

In a televised address to the nation, President Ibrahim Mohamed Solih announced that a team from the Australian Federal Police (AFP) would arrive Saturday to help with the investigation into the blast. 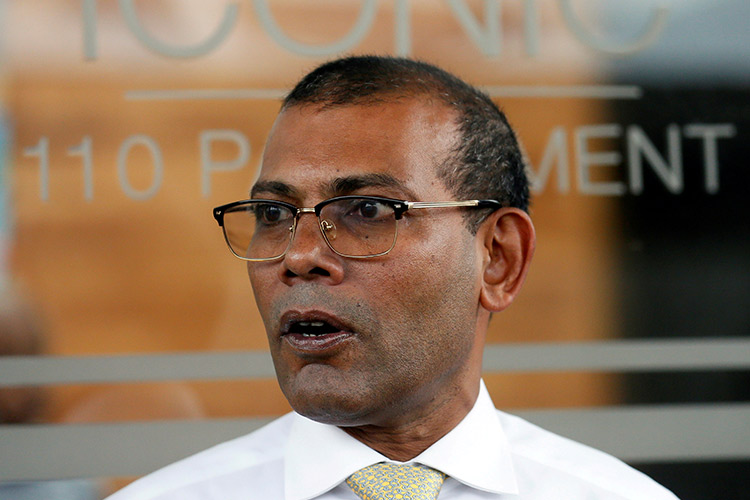 Solih described the attack as an assault on the fledgling democracy, promising the perpetrators "would face the full force of the law." Police said officials from the United Nations Office on Drugs and Crime have also been asked to assist in the investigation.

Maldivian police said they were treating Thursday's bomb attack as a "deliberate act of terror" and urged the public to provide any information that could identify the perpetrators. Police said a device attached to a motorcycle was detonated as Nasheed got into a car in the capital.

The hospital said earlier that shrapnel had been removed from one of his lungs and from his liver but that another piece was still in the same organ.

"We are hopeful of a full recovery," said a family member who did not want to be named, adding that Nasheed was responsive and spoke with doctors when he was admitted. One of his bodyguards as well as a British national were also wounded and taken to hospital.
Agence France-Presse