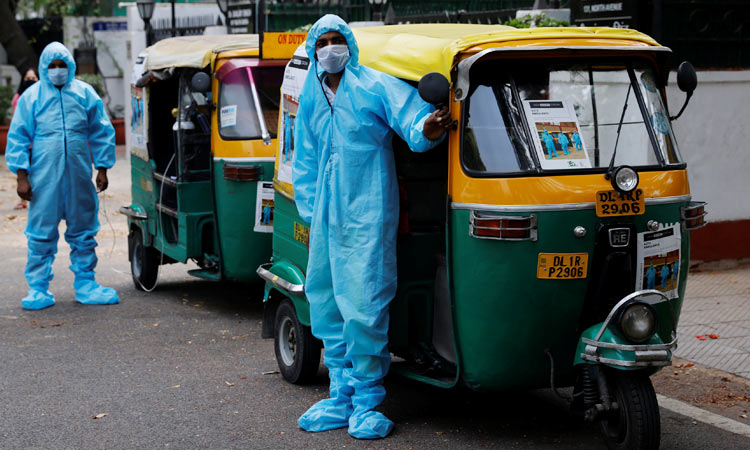 It's not the most conventional way to get to hospital, but with Delhi running short of ambulances, authorities have turned some of the city's ubiquitous three-wheeled autorickshaws into makeshift ambulances to ferry COVID-19 patients.

Actual ambulances are hard to come by as a devastating surge in cases overwhelms the healthcare system. Families have had to make their own arrangements including paying exorbitant amounts to private ambulance operators to take the sick to hospital. 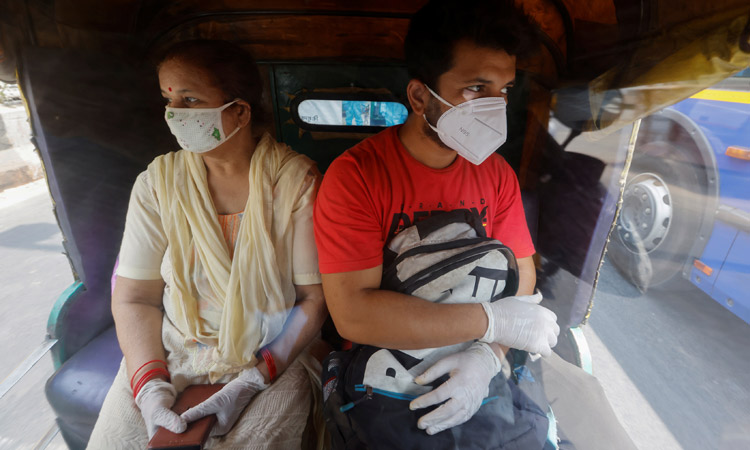 A man and his mother ride an auto rickshaw ambulance in New Delhi. Reuters

"We must all help each other out at this time of need to get out of this situation," said Kumar, who wears a PPE suit. There is a plastic partition between him and the passengers at the back.

"If everyone stays home because they are scared, then who is going to help those in need?"

Mohit Raj, founder and executive director of the Turn Your Concern Into Action foundation, said the response so far had shown the scheme needed more vehicles.

"Now we are getting calls not just of COVID patients but from front-line workers who are unable to find patient conveyance, as well as from people with other ailments," he said.

Raj added he has received requests from other parts of the country to start services there. 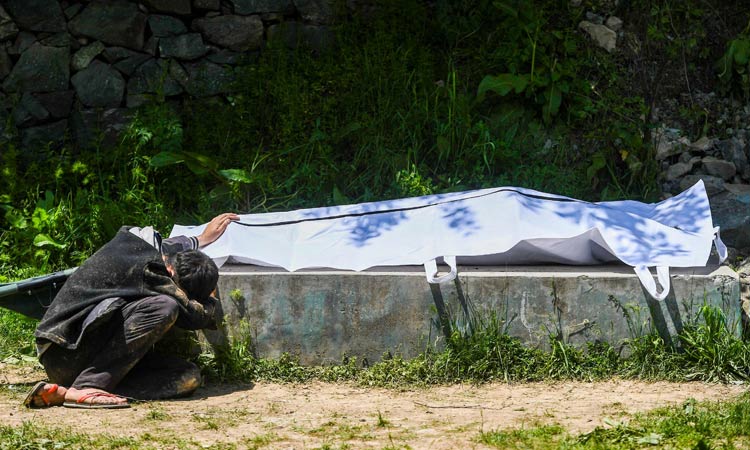 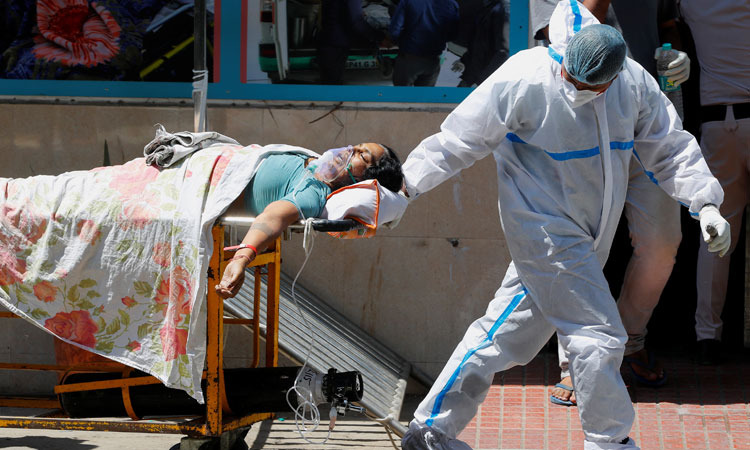 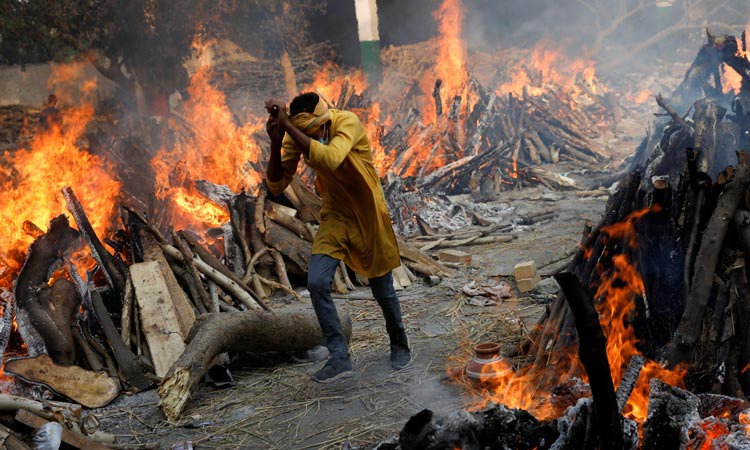