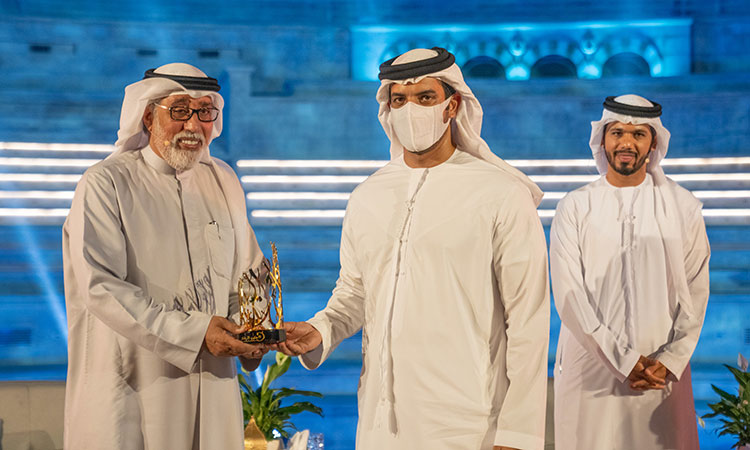 The Sharjah Press Club (SPC), a subsidiary of the Sharjah Government Media Bureau (SGMB), pulled down curtains on the tenth edition of Sharjah Ramadan Majlis, launching the last session of this year’s edition under the title “Comic Arts.. Between Laughter and Idea”, taking place at the Khorfakkan Amphitheatre, on Monday, May 3, with the participation of the Egyptian actress Shaima Saif and Ahmed Al Jasmi, Emirati actor. 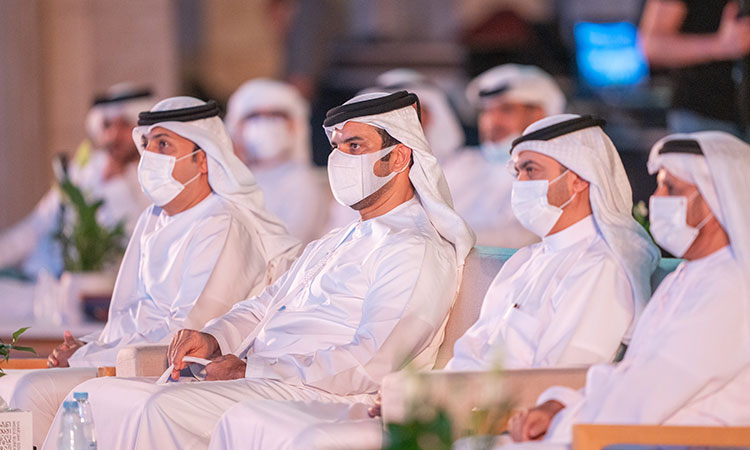 Ahmed Al Jasmi, Emirati actor, who has been sparing no efforts in enriching the Emirati’s television programmes with his talented performance, highlighted the role of comic art in addressing issues that meet audience taste through displaying meaningful messages dedicated to all segments of the society.

Explaining the difficulties of creating a comic scene in the drama, Al Jasmi pointed out to the challenges he has experienced while trying to create a comic scene compared to a sad scene.

“The works inspired by the reality of societies displaying societal issues have played a key role in attracting audience attention," he added.

Taking this session forward, Shaima Saif, the most broadly defined actress among the new generation, said, “The rapid development has forced actors and actress to keep abreast with its changes by avoiding repeating themselves in order to keep registering further achievements in the arts field." 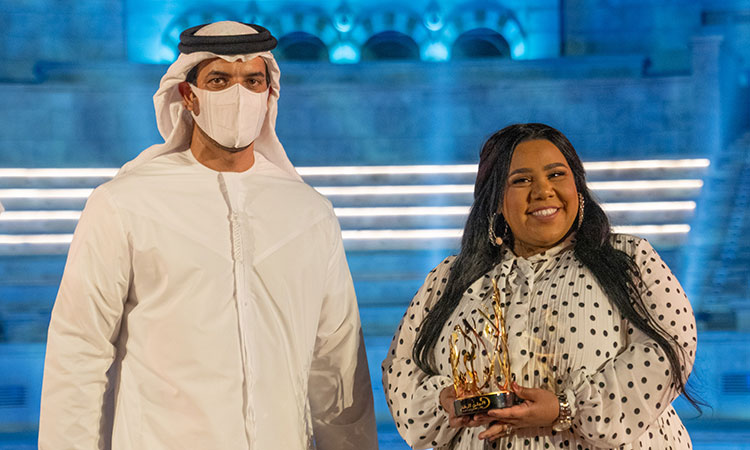 In her speech, Shaima Saif pointed out to the significance of monitoring the audience’s feedback about the art works as the audience’s views are a key factor in achieving success and recognition.

The tenth edition of the annual Sharjah Ramadan Majlis was organised by Sharjah Press Club from 19 April to 3rd of May, taking place at 4 different locations in Sharjah, Kalba, and Khorfakkan, addressing 5 topics including religion, culture, sports, art, and social communication. 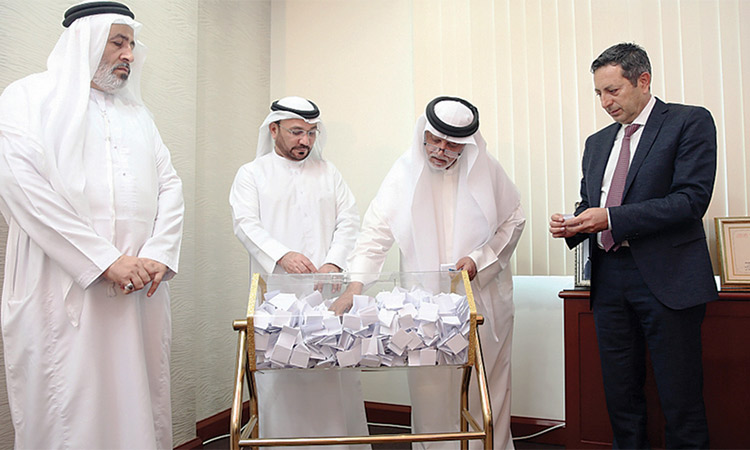 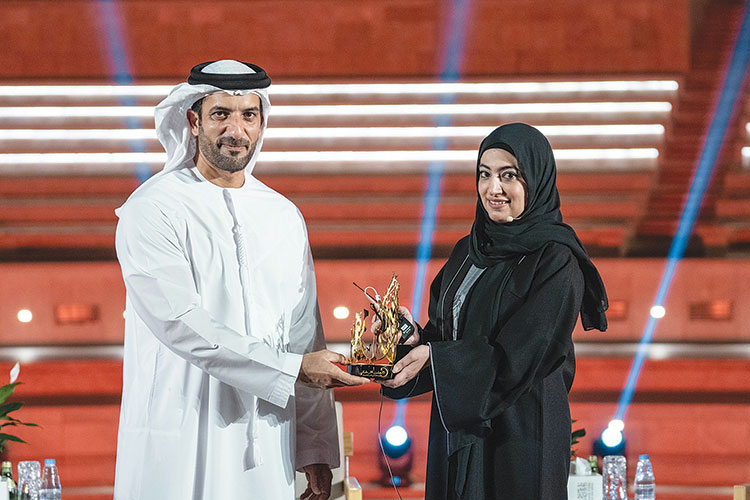 Sharjah Ramadan Majlis turns spotlight on the role of culture

Continuing its tradition of celebrating the spirit of dialogue during the holy month of Ramadan, Sharjah Ramadan Majlis launched its forth session on Wednesday ( 28 April), under the title “ Culture and building youth’s awareness”, aimed at turning spotlight on the role of culture in promoting youth’s awareness. 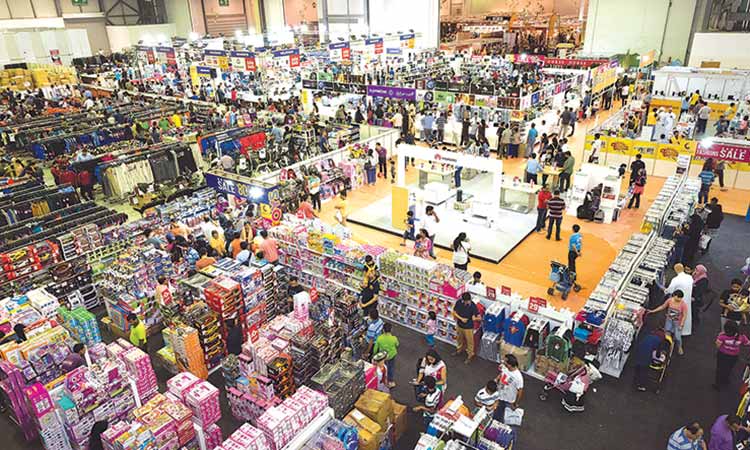