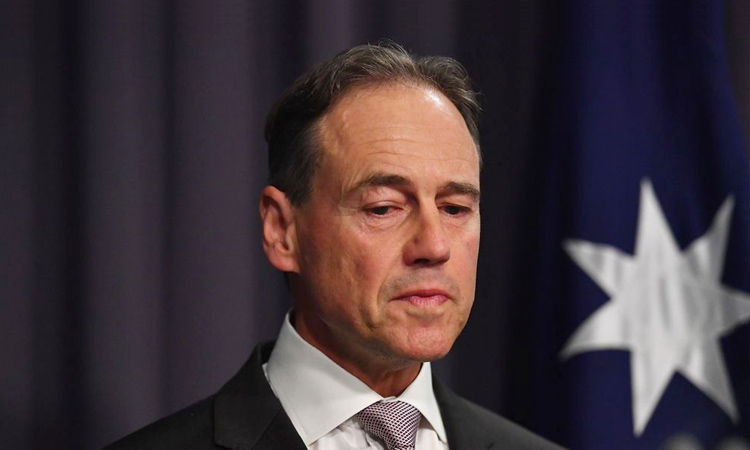 Australia on Monday defended its decision to penalise its own citizens entering the country within two weeks of being in COVID-ravaged India, saying it had "strong, clear and absolute" belief the move was legal.

Health Minister Greg Hunt pointed to the alarming surge of coronavirus cases in India and the pressure on Australia's health system as reasons to pause travel until May 15.

Australia's quarantine hotels have seen a 1,500% spike in COVID-19 cases from India since March, raising questions about pre-departure testing in India and leading to this "agonising decision," Hunt said.

"It's a high-risk situation in India," Hunt told a televised news briefing in Melbourne.

"The strong, clear view is that there has been no doubt in any of the Commonwealth advice about this measure or other measures," he said, referring to Australia's emergency biosecurity decision, which took effect on Monday.

Earlier, Prime Minister Scott Morrison told 2GB radio the ban would be in place for as long as it is needed.

The Australian Human Rights Commission lambasted the decision, urging lawmakers to immediately review the restrictions. The Commision will approach the government directly with its concerns, it said in a statement.

The hashtag #DictatorScott was trending on Twitter on Monday as Australians reacted to the strict new policy.

"We should be helping Aussies in India return home not jailing them. Let's fix our quarantine system rather than leave our fellow Australians stranded," Nationals senator Matthew Canavan tweeted.

Australia, which has largely contained the novel coronavirus, closed its borders to non-citizens in March 2020. 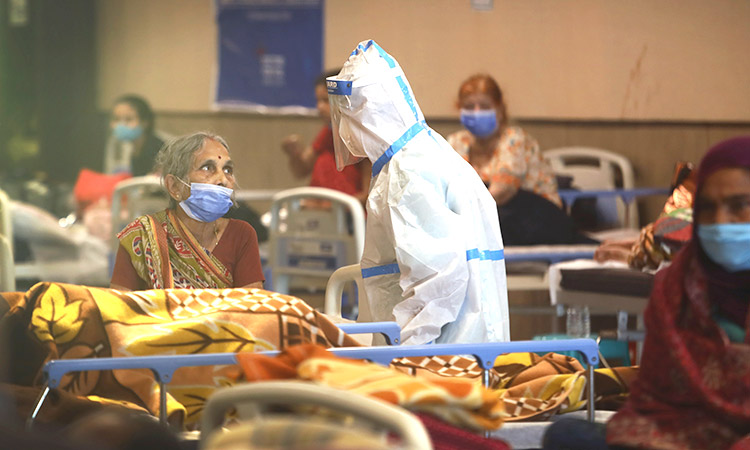 Returning residents and citizens must undergo a mandatory two-week hotel quarantine at their own expense. Australia has seen 22,245 cases of community transmission and 910 deaths through the pandemic.

Roughly a quarter of the 35,000 Australians stranded overseas are in India, which reported close to 400,000 cases on Friday and more than 200,000 total deaths. Australia clocked zero cases of community transmission on Monday.

The country's vaccination programme has moved slowly, administering just over 2 million doses so far, well short of initial government forecasts of 4 million by the end of March.

At its current pace, Australia's adult population will likely be fully vaccinated by August 2023, according to projections by the Australian Broadcasting Corp.

The government has cited a global COVID-19 vaccine shortage and health concerns around the AstraZeneca shot, on which Australia's immunisation programme was based. Australia has imposed age restrictions on the AstraZeneca vaccine.

Over the weekend, the Telegraph reported that Britain secretly allowed AstraZeneca to use its U.K. supply chain to produce vaccines for key ally Australia in return for access to 10 millions doses from India.

Britain received 5 million of the Indian shots in March, though export of the remainder now looks increasingly unlikely with India battling with a sinister fresh wave amid tight supplies. 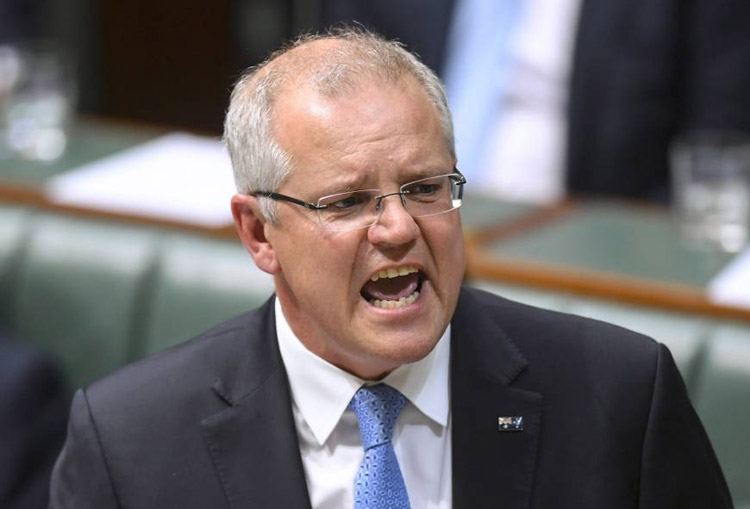