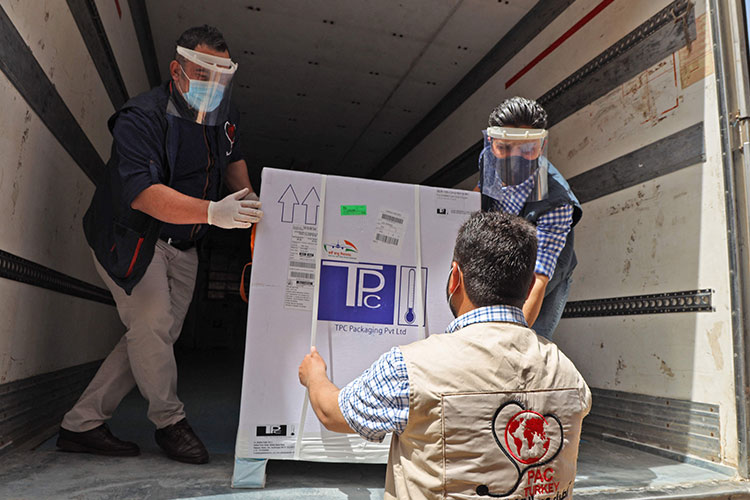 The delivery came hours before a bigger shipment was expected to arrive in the capital Damascus for inoculations in government-controlled areas.

The AstraZeneca vaccines were delivered to rebel-controlled Idlib province through a border crossing with Turkey, the northwestern territory's only gateway to the outside world.

Given Syria’s ongoing conflict, vaccine delivery is divided - the majority going through Damascus for government-held areas and the rest through the border with Turkey.

The UN will go through Damascus to deliver over 200,000 jabs to cover government-held areas and Kurdish-dominated territory in the northeast.

The rebel-held region, home to 4 million people, is seeing a new rise in infections.

The area houses over 2 million displaced persons who live in tent camps and temporary housing.

While fighting has largely subsided, occasional military operations still violate a cease-fire that has been in place since March 2020. 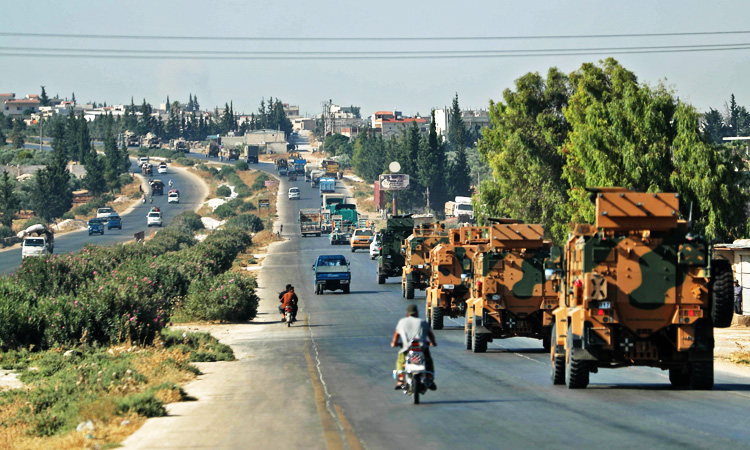 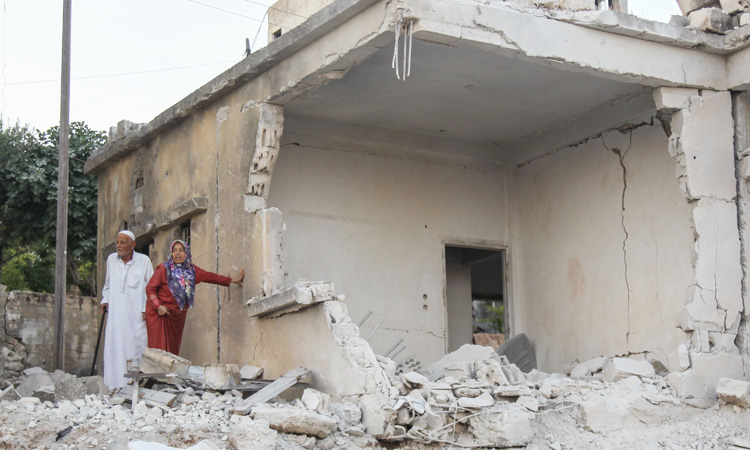 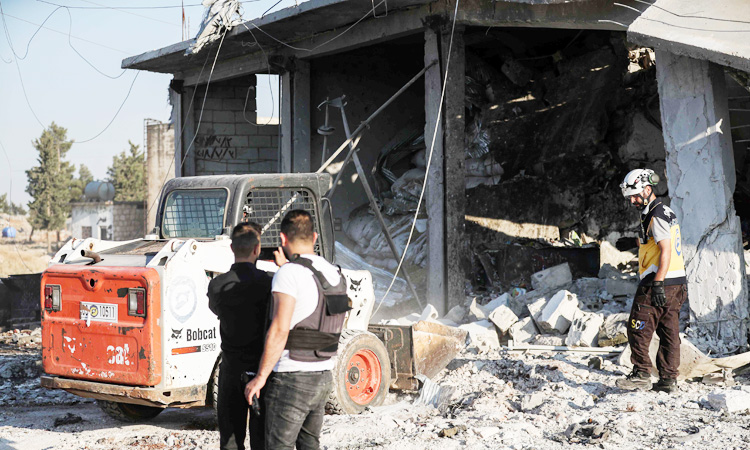