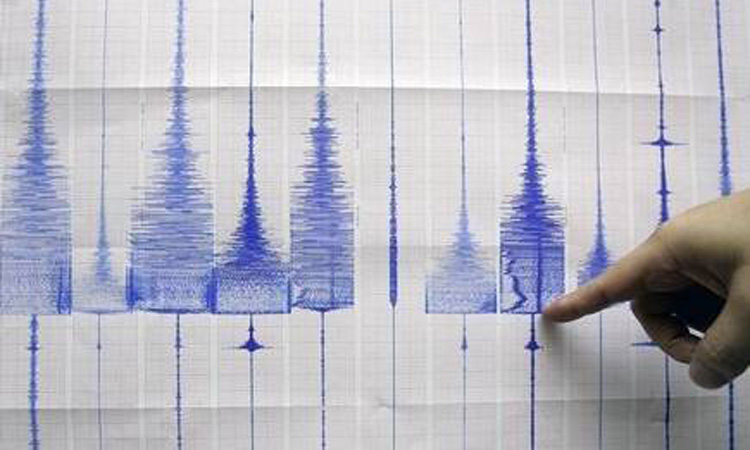 The earthquake was in the Nias region, 325 km southwest of the city of Padangsidempuan in North Sumatra, EMSC added. 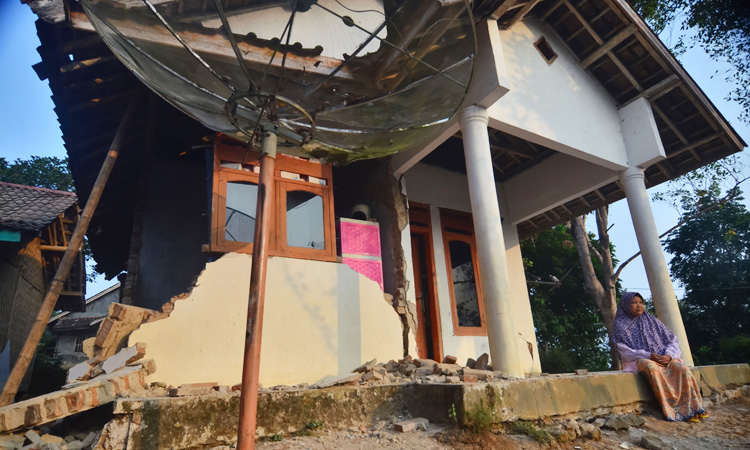 A powerful undersea earthquake that struck off the Indonesian islands of Sumatra and Java has killed at least one person and briefly displaced more than 1,000 coastal-dwellers