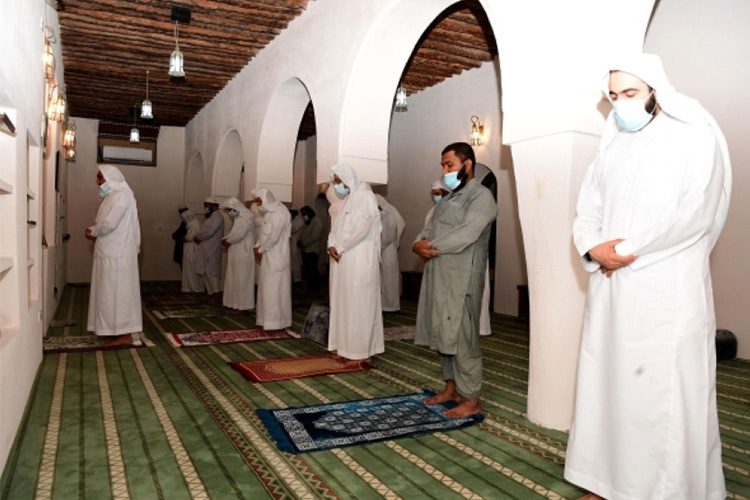 Saudi Arabia has reopened a 300-year-old mosque after its renovation as part of Prince Muhammad Bin Salman's project to preserve historical mosques in the Kingdom.

Worshippers returned to Sheikh Abu Bakr Mosque in Al Ahsa Governorate of the Eastern Province of the Kingdom to perform prayers, the Saudi Press Agency (SPA) reported on Thursday. 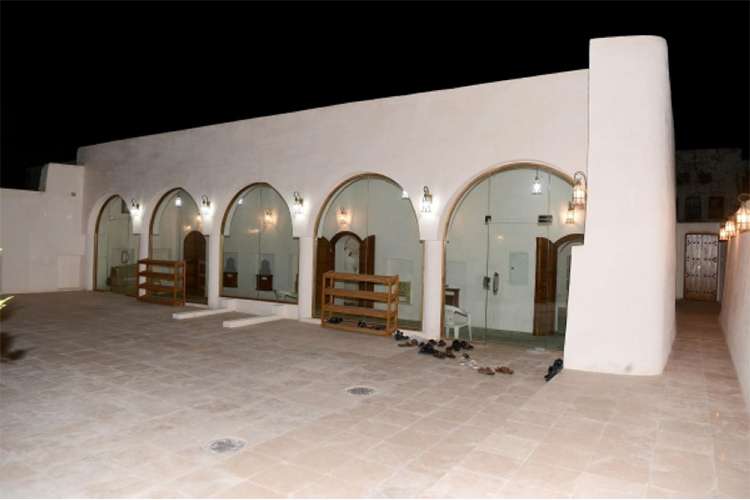 The mosque's capacity was increased to accommodate 166 worshippers.

The history of the mosque goes back to more than 300 years, as Sheikh Ahmed Abu Ali sponsored its foundation. The mosque included a religious school, which was considered a beacon for Islamic religious teachings, as many students from the Gulf countries, India and Pakistan flocked to it at the time. 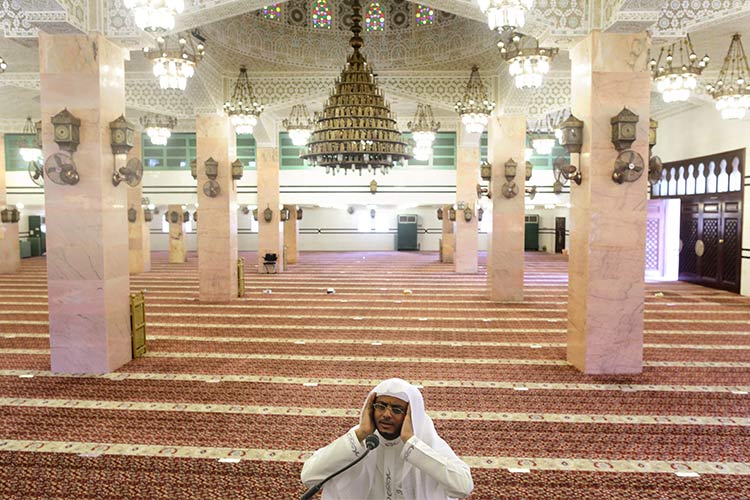 Saudi Arabia's Ministry of Islamic Affairs has announced that more than 90,000 major and minor mosques, across the Kingdom, which are going to reopen on Sunday following over a 2-month closure.