Over 100,000 viewers complain to the BBC over Prince Philip coverage - GulfToday

Over 100,000 viewers complain to the BBC over Prince Philip coverage 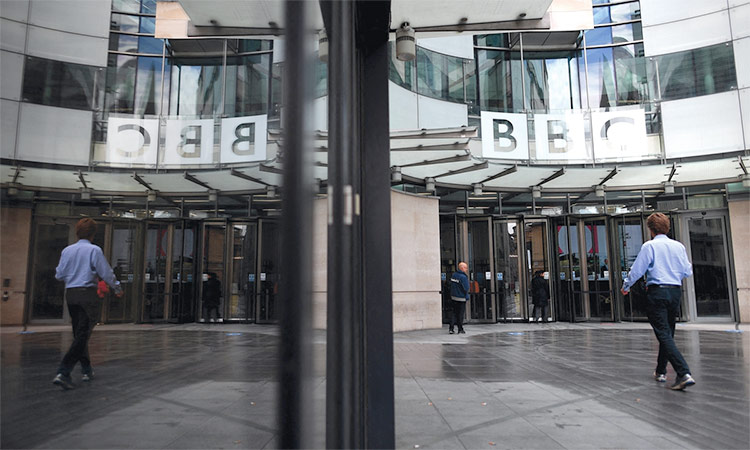 Outside the BBC headquarters in Portland Place, London. File/AFP

The BBC’s coverage of the Duke of Edinburgh’s death has become the most complained-about event in British TV history, after the broadcaster received a swathe of criticism for clearing its schedules on Friday and dedicating entire TV and radio channels to rolling tributes to the royal.

More than 100,000 people have registered their grievances over the BBC’s decision to halt coverage of key issues, including coronavirus, which means reporting around Prince Philip’s death has received more complaints than Jerry Springer: The Opera, which received 63,000 complaints in 2005, and Russell Brand’s prank call to actor Andrew Sachs, which drew 42,000 complaints in 2008.

Within hours of the duke passing away, a special online form was set up allowing viewers to easily lodge their dissatisfaction. The webpage was taken down on Sunday, though, when figures continued to grow – by which time normal programming had already resumed.

Following Philip’s death at Windsor Castle, aged 99, the BBC wiped its schedules across both BBC1 and BBC2 to run a series of special programmes about him. BBC Radio 4 and BBC Radio 5 Live also aired programmes about the Queen’s husband, according to the Independent. 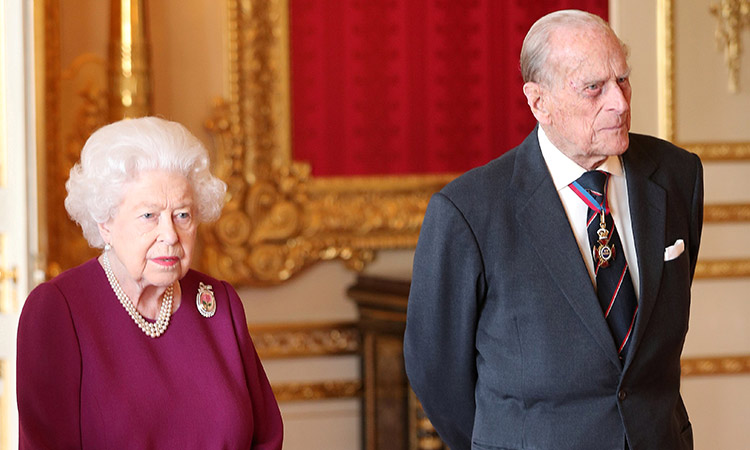 The move, which was mirrored by ITV, saw ratings bomb on Friday night. While ITV’s audience declined by 60 per cent on the night, in comparison to the previous week, BBC1’s dropped by 6 per cent week-on-week and BBC2 just over 66 per cent.

As a result Channel 4’s Gogglebox became the most-watched programme on a single channel on Friday night, with 4.2 million viewers.

The BBC, which is also known as Auntie, declined to comment on the figures and said it would release its fortnightly complaints bulletin on Thursday as planned.

Former BBC presenter Simon McCoy, who recently left the broadcaster to join the newly launched GB News, was among those airing their criticisms on social media.

“BBC1 and BBC2 showing the same thing. And presumably the News Channel too. Why? I know this is a huge event. But surely the public deserve a choice of programming,” he wrote on Twitter.

The complaints were not just about the extent of the BBC’s coverage either. Just under 400 people wrote to demand why Prince Andrew had featured in reports, despite his association with the late financier and prolific paedophile Jeffrey Epstein — and the accusations of sexual assault that still hang over the prince.

Meanwhile, some 233 people are said to have complained that BBC presenters were not wearing sufficiently respectful clothes, with viewers complaining that not all newsreaders were wearing black.