‘Time to end' US war in Afghanistan with total pullout, says Biden - GulfToday 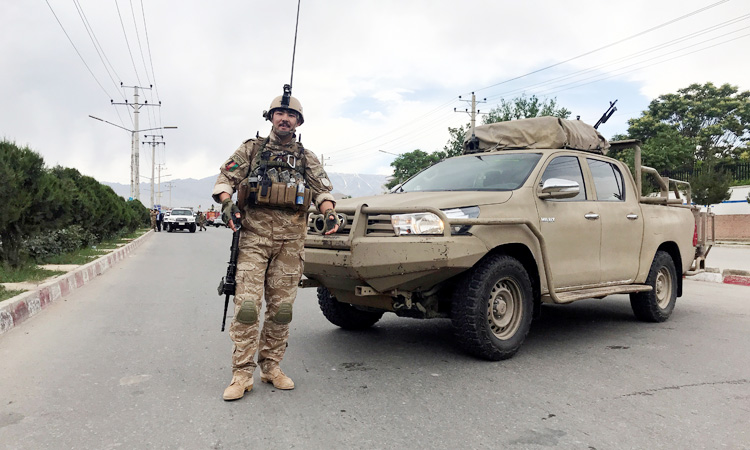 President Joe Biden announced on Wednesday it's "time to end" America's longest war with the unconditional withdrawal of troops from Afghanistan where they have spent two decades in a bloody, largely fruitless battle against the Taliban.

German Defence Minister Annegret Kramp-Karrenbauer said on Wednesday that Nato would likely join the United States in withdrawing its troops by September.

The Times newspaper said Britain would withdraw its roughly 750 troops, citing sources as saying "they would struggle without American support because of a reliance on US bases and infrastructure."

Dubbed the "forever war," the US military onslaught in Afghanistan began in response to the Sept.11, 2001 terrorist attacks against the United States.

Now, 20 years later - after almost 2,400 US military and tens of thousands of Afghan deaths - Biden is naming September 11 as the deadline by which the last US soldiers will have finally departed.

The war is at best at a stalemate. The internationally backed government in Kabul has only tenuous control in swaths of the country, while the Taliban are growing in strength, with many predicting the insurgency will seek to regain total power once the government's US military umbrella is removed.

In a speech later Wednesday, Biden was to tell Americans that it's time to accept the reality that there's no alternative.

"We cannot continue the cycle of extending or expanding our military presence in Afghanistan hoping to create the ideal conditions for our withdrawal, expecting a different result," he was to say, according to excerpts released ahead of his speech.

"I am now the fourth American president to preside over an American troop presence in Afghanistan. Two Republicans. Two Democrats," he said. "I will not pass this responsibility to a fifth.”

Biden’s decision is not a shock. The war is hugely unpopular among voters and Biden predecessor Donald Trump had committed to an even earlier exit of May 1. 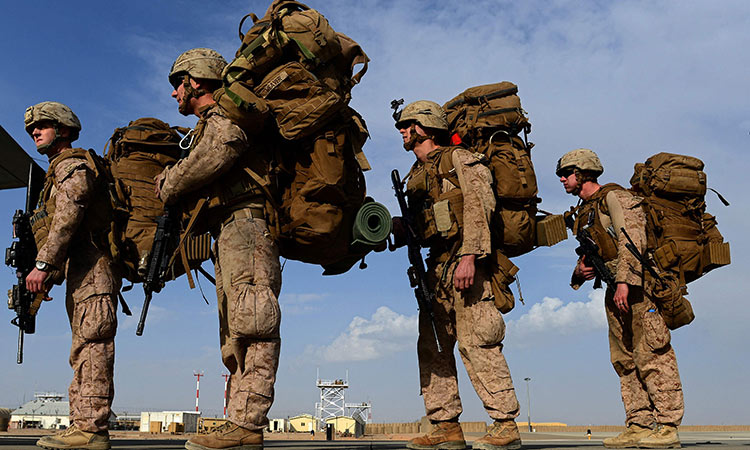