VIDEO: Quick thinking driver saves girl from being crushed under the wheels of minibus - GulfToday 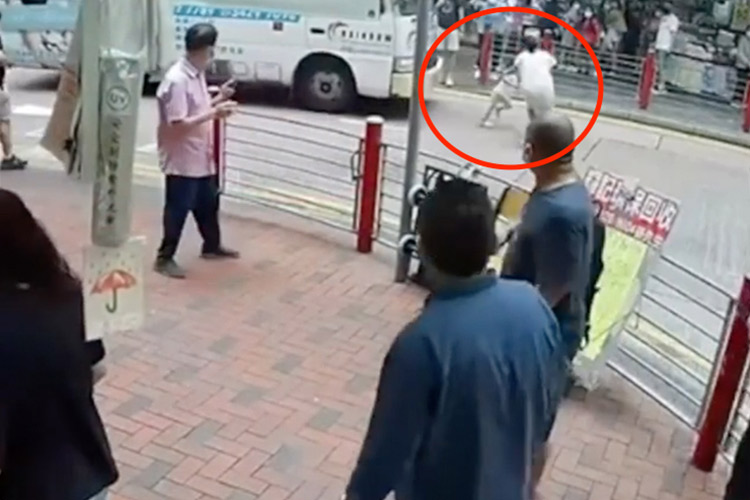 A videograb shows the bus driver averting a tragedy.

A girl got a new lease of life after a high-speed minibus driver stopped just short of hitting her in Hong Kong.

The woman immediately pulled the girl back to the pavement.

A netizen shared a short video of the incident on social media.

It was learned that the incident happened at about 2 o'clock in the afternoon at a junction near Nanking Street.

The sharp-eyed driver stopped in front of the duo in time, sparing their lives. The citizens who witnessed the incident were so frightened that they started shouting “stop… stop… stop…”

The driver said that the situation was critical at the time.

The girl ran near the front of her car. 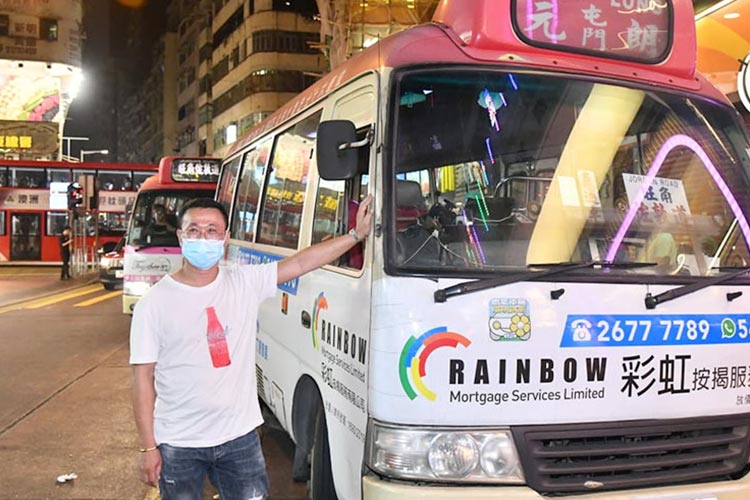 Zhang poses for a picture with his bus.

He responded within about 2 to 3 seconds and slammed on the brakes.

He also pointed out that he believed that the woman was the girl's mother and that he heard her yelling at the girl.

Zhang said that he had a licence since the age of 18, and had been driving on the route for 26 to 27 years.

He said that there are many children running around on weekdays.

Driving at a slow pace is advisable.

He also said that this was the most nerve-wracking moment he ever faced.

The driver was praised by passersby for his quick reaction.

Zhang said that he has a 16-year-old daughter and an 8-year-old son.

He urged that when crossing the road, parents should hold their children tight and should not allow them to walk around alone.