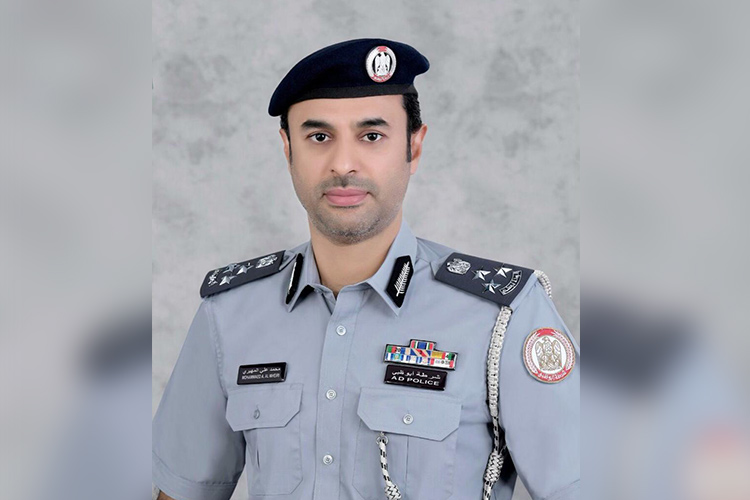 Abu Dhabi Police will broadcast a 30-episode TV series throughout the Holy Month of Ramadan, on their social media platforms and local channels, to enhance public awareness of the most prominent positive behaviours and about COVID-19 precautionary measures to maintain the safety and security of community members.

Brigadier Muhammad Ali Al Muhairi, Director of Security Media Department, Command Affairs Sector, Abu Dhabi Police, explained that the episodes that will be broadcast daily, during the blessed month, through social media platforms and some local TV channels, deal with societal issues and topics, which were chosen based on the data.

The statistical indicators, available to Abu Dhabi Police, aim to shed light on the most prominent daily behaviours that affect the safety and security of all members of society.

He pointed out that the precautionary measures to limit the spread of the coronavirus during the Holy Month of Ramadan is on top of the most prominent topics covered in the episodes.

It will raise awareness about customs and behaviors, which individuals and families must avoid, to preserve the health of everyone and support of government efforts.

Authorities relentless efforts have placed the UAE at the forefront of the most successful countries in facing the pandemic in the world.

Al Muhairi added that the daily episodes also address prominent societal phenomena, such as traffic behaviours that affect the safety of road users the most, in addition to providing important advice and preventive measures to protect members of society from the growing phenomenon of cybercrime in all its forms.

The television episodes are part of a comprehensive awareness-raising media campaign by Abu Dhabi Police, under the slogan "Our Month ... Obedience and Commitment," through various media outlets and social media sites, with the aim of increasing community awareness of practices and customs that pose a danger to the health and safety of community members, in light of the current health conditions and in support of government efforts to confront the pandemic and enhance the safety of all segments of society.

The Abu Dhabi Police also stressed that drivers should refrain from randomly stopping or parking cars near mosques during the evening and Taraweeh prayers as it obstructs traffic.