Colonel Juma Khalfan Bin Suhail Al Muhairi, Deputy Director of Al Rifaa Police Station, revealed that criminal investigation teams had arrested a gang of 10 Asians who kidnapped a man of the same nationality, and hung him on a lamppost to brutally assault him.

Police were alerted about the incident after receiving a call at 3:30 am, reporting about a man hanging from a lamppost.

Accordingly, police teams rushed to the site to save the poor victim.

Details of the incident reveal that the gang had broken into the victim’s room while he was asleep, and unexpectedly began to beat him up.

They dragged him outside and put him in their vehicle and drove away to another area.

After reaching to their destination, they viciously beat him again using metal rods and wooden sticks, then hung him from a lamppost and left him there.

After the incident was reported, police successfully identified and arrest the gang members within a record time of one hour.

Investigations pointed out that one of the gang members was supposed to receive gold items that were sent with the victim’s wife from their home country, but the wife kept the gold for herself instead.

The gang member lost his mind thinking that the victim was aware of the incident, and gathered the 9 other members to teach the victim a lesson.

Luckily, due to police teams’ vigilance, the gang were placed under arrest. 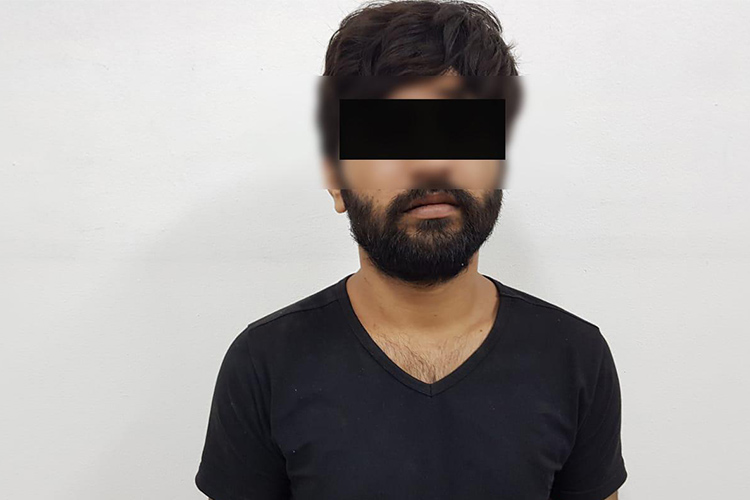