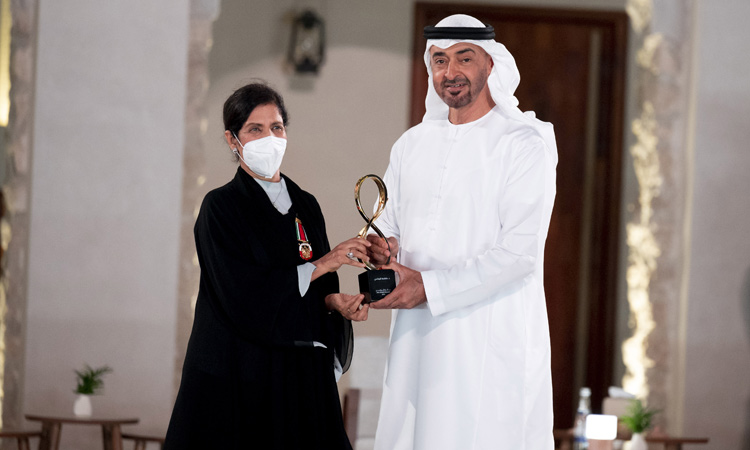 The recipients were announced via a broadcast televised on Abu Dhabi and Al Emarat TV channels on Friday.

Sheikh Mohamed said, "The UAE’s values continue to reflect the deeply-held faith of our Founding Father, Sheikh Zayed Bin Sultan Al Nahyan, who believed in the kindness, humanity, and generosity of people. And today, we celebrate 12 extraordinary individuals who chose to practice these values every day through their noble and charitable work, making our country and communities stronger."

The 12 recipients, who were honoured for a wide range of contributions including efforts in the healthcare field, community service and volunteering, humanitarian work, as well as culture, heritage and environmental preservation, comprise of Emiratis and expatriates alike who hail from many different walks of life. 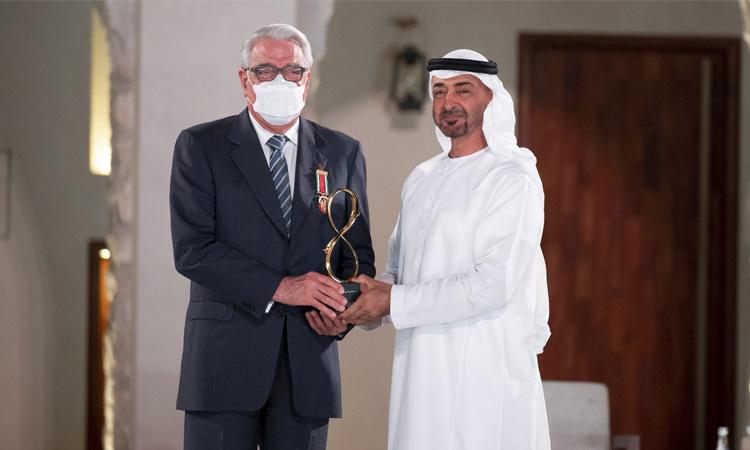 Sheikh Mohamed presents award to Dr Essam El Shammaa. WAM
They include: retired Lt. General Obaid Mohammed Al Kaabi, considered one of the elite founders of the UAE Armed Forces and the Abu Dhabi Defence Force. In addition to five honourable decades of service to the nation, Al Kaabi contributed to the civic development of Al Ain, helping to raise awareness of important topics in the community.

A pioneer in her field, Dr Fatima Al Refaei was honoured for her vital contributions to the development of the UAE’s nursing sector over the past three decades. As the founder of the Emirates Nursing Association in 2003, Dr Al Refaei has played an exceptional role in supporting the field of nursing, a cornerstone of the nation’s robust healthcare sector.

Additionally, Mohammed Bin Ahmed Al Murr was honoured for his invaluable efforts to bolster the cultural and literary movement in the UAE.

Regarded as one of the UAE’s most prominent cultural and political figures, Mohammed has contributed greatly to the fields of literature, culture, poetry, Arabic calligraphy and the arts.

British national Dr Essam El Shammaa was recognised for more than 40 years of service to the UAE’s healthcare sector and his vital contribution to the development of the radiology department at the Corniche Hospital in Abu Dhabi. A prominent gynaecology and obstetrics expert, Dr El Shammaa is credited for the development of a number of key services at the hospital, serving as a valued source of knowledge in the field of obstetrics and gynecology.

Also honoured was Zaafarana Ahmed Khamis, who is unmatched in her dedication to support and care for People of Determination. With more than 12 years of volunteer experience, Zafarana was lauded for her efforts to support athletes of determination at various sporting events at the national and international level, including the Special Olympics World Games Abu Dhabi 2019. 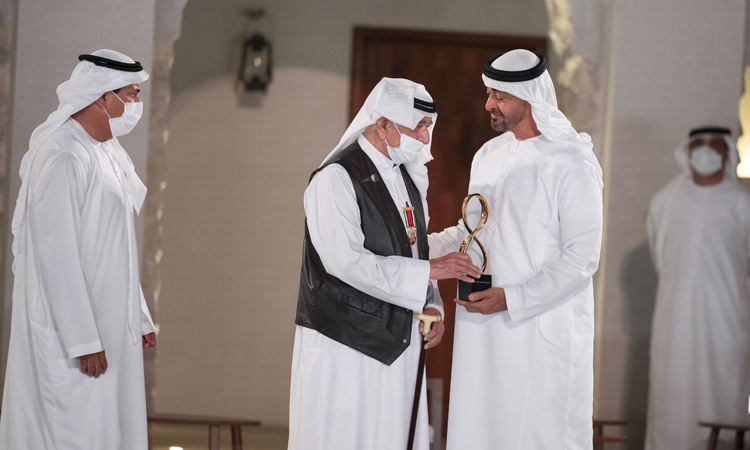 A pioneer in the field of construction, Hussain Abdulrahman Khansaheb is considered one of the nation’s most successful entrepreneurs, who contributed significantly to the UAE’s infrastructure during the country’s early days of development. Khansaheb was honoured for his humanitarian work, which has seen him lead and contribute to many charitable initiatives both locally and internationally.

Renowned cardiologist and key contributor to Abu Dhabi’s healthcare sector, Dr Abdulmajeed Al Zubaidi was honoured for his dedication to enhancing and developing medical services in the field of cardiovascular diseases. 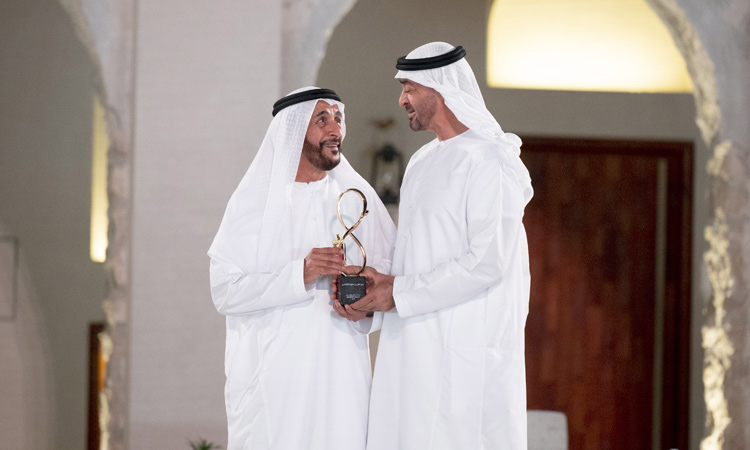 Faraj Bin Hamoodah Al Dhaheri, inspired by the vision and values of late Sheikh Zayed Bin Sultan Al Nahyan, dedicated his time to social responsibility and philanthropic work. Among his many contributions, Faraj established the “Bin Hamoodah Endowed Chair in Public Health,” the cornerstone of Zayed University's Endowment Fund, which encourages advanced research and academic studies of benefit to the UAE.

Ghubaisha Rubaya Al Ketbi was honoured for her active volunteerism and humanitarian efforts during the pandemic. Ghubaisha selflessly launched an initiative to personally cook and deliver daily meals to support police personnel at the Al Shuwaib checkpoint during the month of Ramadan and beyond. 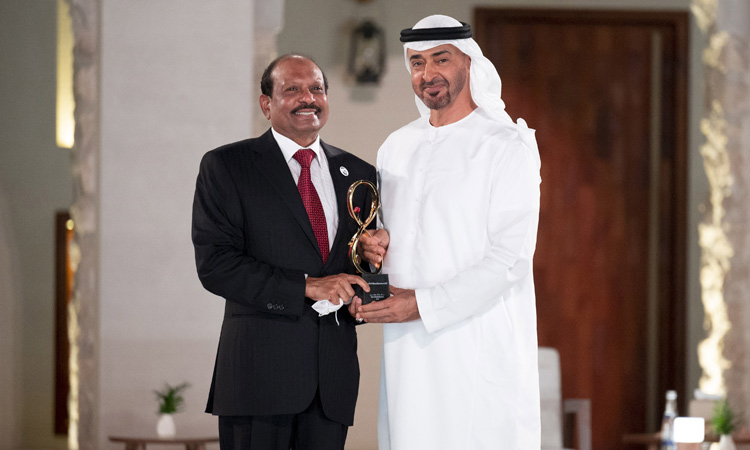 Indian businessman Yusuf Ali Musliam was also recognised for his far-reaching support of national initiatives and events in the UAE including sports, culture, charitable and community-based projects. His support of many campaigns, both nationally and internationally, have positively impacted many local communities.

The late Mohammad Bin Bakhit Al Ketbi was awarded for his outstanding performance throughout his service in the UAE Armed Forces, his countless contributions to the community and his unwavering national pride and dedication to the preservation of Emirati identity.

Lastly, French conservationist Jacques Renaud was recognised for playing a key role in supporting the UAE’s efforts to conserve the Houbara bird species. Renaud established a captive breeding programme for the Houbara bustard bird, continually bolstering the population of this endangered species.

Known as the Emirate’s highest civilian honour, the Abu Dhabi Awards have recognised 92 unsung heroes, from 16 different nationalities since the inception of the Awards in 2005.

The Abu Dhabi Awards were established by President His Highness Sheikh Khalifa Bin Zayed Al Nahyan, to preserve the legacy of the late Sheikh Zayed, to recognise selfless generosity and compassion.

The Abu Dhabi Awards are a biennial celebration that honours and gives recognition to individuals who have contributed in building a greater sense of community and social welfare within the Emirate of Abu Dhabi and the UAE. 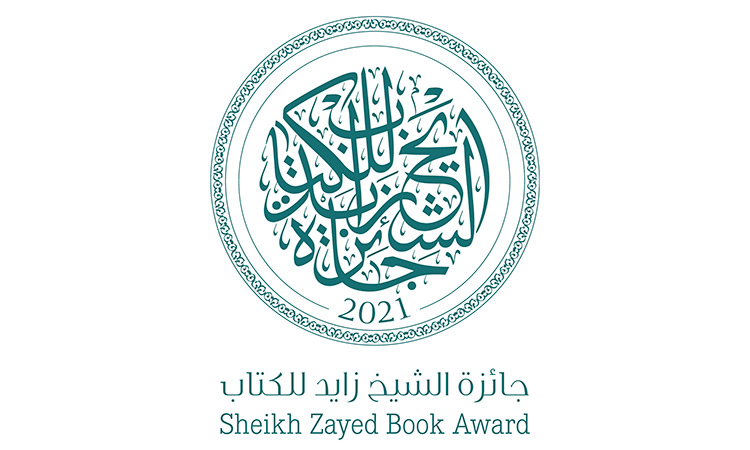 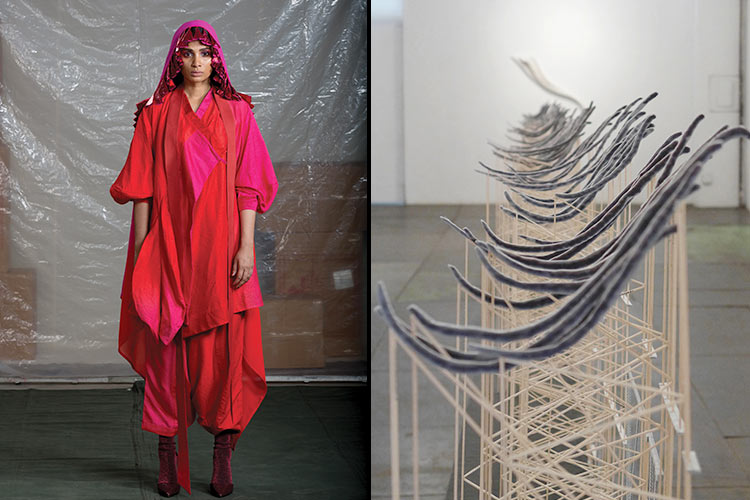 Jameel Prize is the world’s leading award for contemporary art and design, inspired by Islamic tradition.