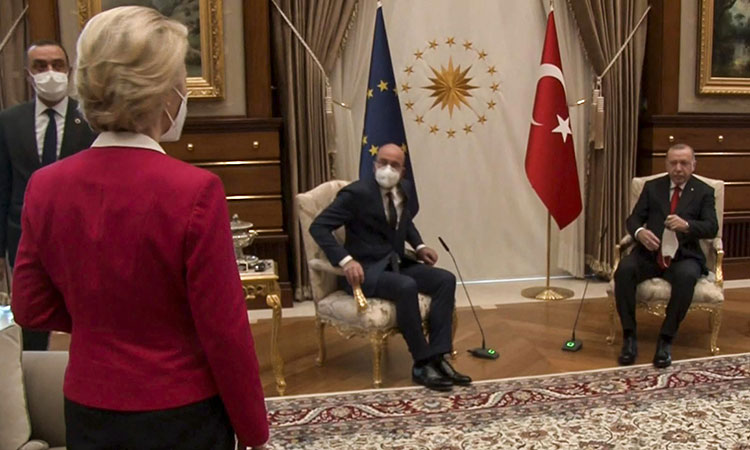 Gender equality issues took center stage on Wednesday in Brussels a day after Ursula von der Leyen, one the EU's most powerful executives, was treated like a second-rank official during a visit to Ankara.

The European Commission hit out after its chief Ursula von der Leyen was left without a chair as Turkey's president sat down for talks with her male counterpart.

"Ehm," she muttered, holding out her arms in apparent exasperation. 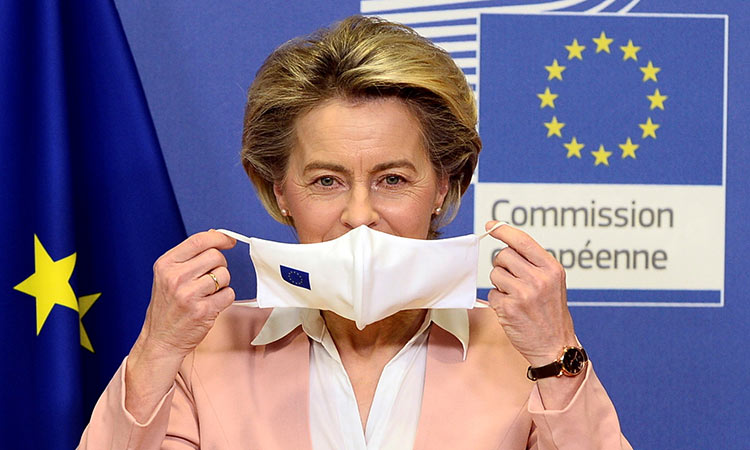 After they were led to a big room for discussions with Erdogan, TV images showed that only two chairs had been laid out in front of the EU and the Turkish flags for the three leaders.

Eventually she was seated on a sofa a little further away from her counterparts, opposite Turkey's foreign minister -- someone below her in the pecking order of diplomatic protocol.

A Turkish official told AFP on Wednesday: "No arrangements were made other than those requested by a preliminary EU delegation which prepared the visit."

"The president of the commission was clearly surprised," European Commission spokesman Eric Mamer said, insisting von der Leyen should have been treated "exactly in the same manner" as Michel.

"She does consider that these issues are important and need to be treated appropriately, which they clearly were not," Mamer said.

The faux pas -- quickly dubbed "sofagate" online -- came at a delicate moment, as the EU and Turkey look to rebuild ties despite concerns over Ankara's record on human rights, including discrimination against women.

Erdogan angered Brussels ahead of the visit by the bloc's chiefs by announcing he was withdrawing Turkey from the Istanbul Convention on preventing violence against women and children.

Speaking after the meeting with the Turkish leader, von der Leyen stressed that "human rights issues are non-negotiable".

"I am deeply worried about the fact that Turkey withdrew from the Istanbul Convention" said the former German defence minister.

"This is about protecting women, and protecting children against violence, and this is clearly the wrong signal right now."

Spokesman Mamer said that the problem surrounding von der Leyen's seating during the meeting with Erdogan had "sharpened her focus on the issue".

The perceived slight to the first woman ever to occupy one of the EU's top two roles raised hackles back in Brussels. 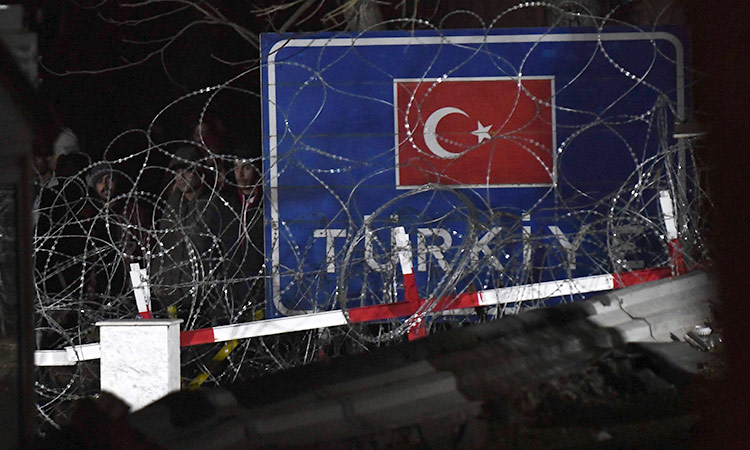 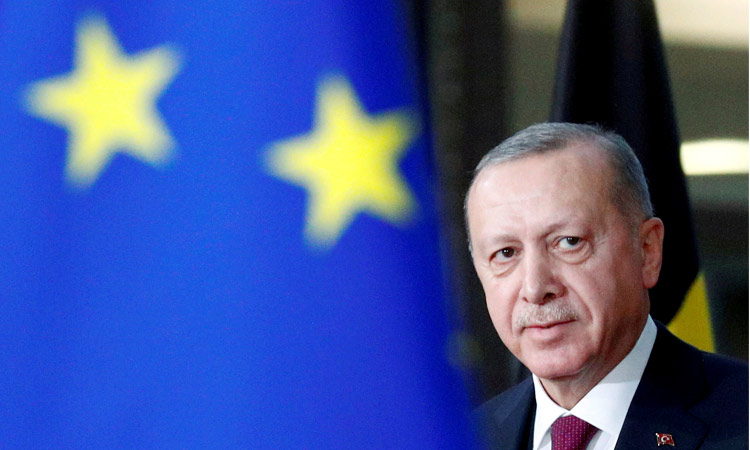 Ministers will not take decisions at their meeting on Monday, leaving that to Thursday’s summit of EU leaders, who in October told Turkey to stop exploring in disputed waters in the eastern Mediterranean or face consequences. 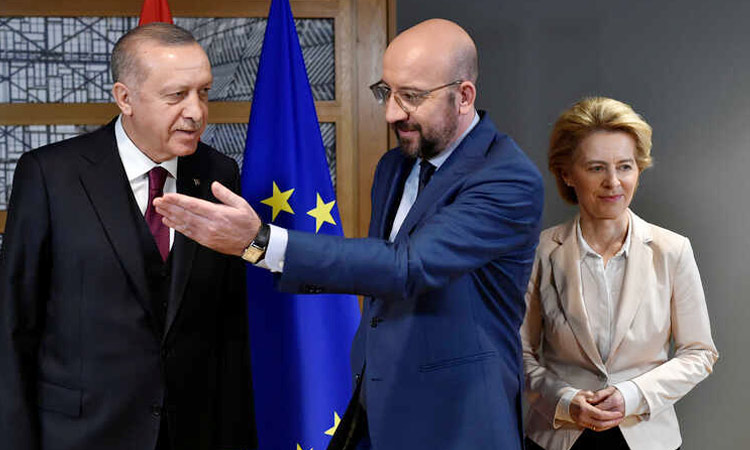