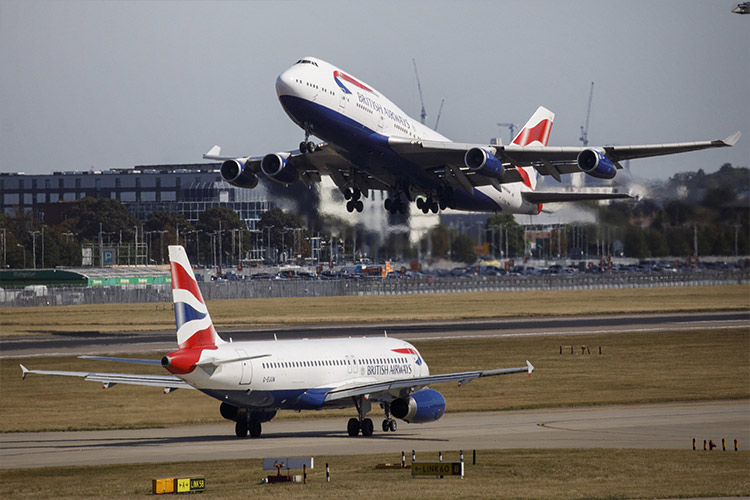 As the deadline approaches, more planes are being brought in – with airlines from Bulgaria, Iceland and Spain joining the airlift.

Planespotters in the Birmingham area have never seen anything like it: a fleet of Polish-registered Boeing 737s flying from Islamabad via Moscow to the West Midlands.

The trio of Enter Air planes making for Birmingham airport from the Pakistani capital are among the many unusual aircraft movements bringing British citizens to the UK before 4am on Friday.

That is the moment when Pakistan — and three other nations — join the UK’s “red list” of high-risk countries.

A traveller arriving after the deadline will need to pay £1,750 for 11 nights of hotel quarantine. Before 4am on Friday they can simply travel home by public transport and self-isolate for 10 days (or less, if a test taken after five days proves negative).

As demand and fares have soared, British Airways, Virgin Atlantic and the Pakistani carrier PIA have laid on extra nonstop services.

But with thousands of UK citizens in Pakistan, and no indication of when the ‘red list’ restrictions might ease, enterprising travel agents have chartered in many additional aircraft to take part in the airlift. 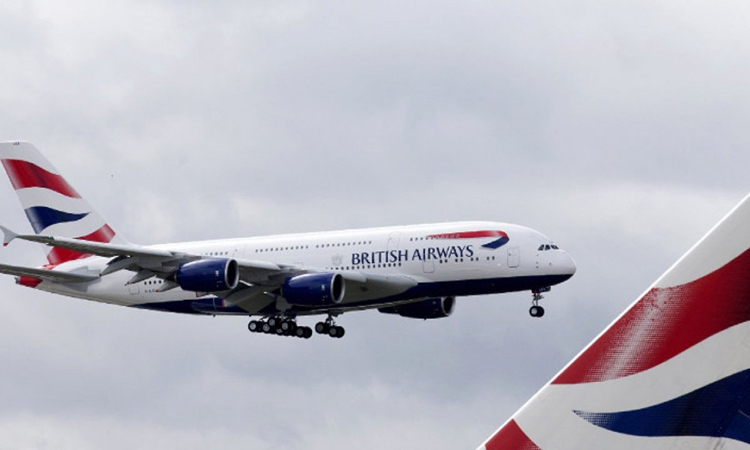 At least 30 extra flights have been operated in the week since the UK government announced Pakistan would join the red list.

An Airbus A330 belonging to Air Senegal and operated by HiFly Malta has shuttled between Islamabad and Manchester five times in the past week. The website FlightRadar24 shows the jet typically leaving the Pakistani capital at 4am local time and arriving in Manchester at 8am.

As the deadline approaches, more planes are being brought in – with airlines from Bulgaria, Iceland and Spain joining the airlift.

Another A330, belonging to GullivAir of Bulgaria, is flying from Islamabad via Sofia to Birmingham.

Icelandair operated a Boeing 767 from the Pakistani capital to Heathrow.

A charter from the Spanish carrier Wamos Air is scheduled from Islamabad to London Stansted.

Other services have operated from Lahore to Heathrow and Manchester.

The Independent calculates that at least 30 extra flights have been operated in the week since the UK government announced Pakistan would join the red list, with around 5,000 to 7,000 arrivals in addition to the normal numbers.

Arrivals from Bangladesh, Kenya and the Philippines – the other three nations to join the list – are fewer.

Many of those travellers will be arriving via hubs in third countries such as Istanbul in Turkey.

All arrivals to the UK must provide evidence of a negative Covid test before boarding the plane, and take further tests on days two and eight after arrival.

Passengers travelling from the UAE to Denmark must present a negative COVID-19 no older than 24 hours before boarding. On arrival they must take another test and isolate for 10 days, the embassy said, adding that these rules apply until Feb.28.