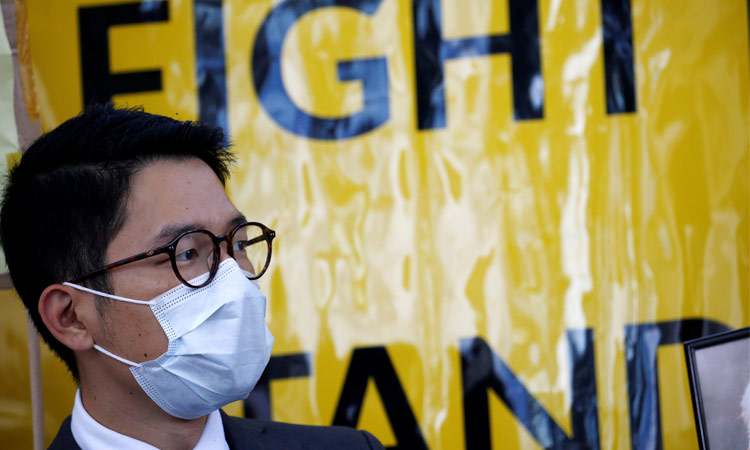 Hong Kong democracy activist Nathan Law said he has been granted political asylum in Britain, where he arrived last July after Beijing imposed a sweeping national security law on his home city that has been heavily criticised by the West.

The move is certain to ratchet up tensions between London and Beijing as Britain opens its doors to potentially more than five million residents of Hong Kong in the wake of the contentious security legislation.

“After several interviews in four months, the Home Office has informed me that my asylum application is approved,” Law said on Twitter late on Wednesday.

“The fact that I am wanted under the national security law shows that I am exposed to severe political persecution and am unlikely to return to Hong Kong without risk.”

Ramping up sweeteners to lure Hong Kong residents, Britain on Thursday pledged 43 million pounds ($59 million) to help them find jobs, houses and schools under the initiative allowing millions to resettle.

Britain has accused China of multiple breaches of an agreement that saw the semi-autonomous city handed back to China in 1997. It says China’s security law and moves to disqualify pro-democracy legislators have undermined Hong Kong’s high degree of autonomy.

Hong Kong and Beijing officials have said the law is vital to plug holes in national security defences exposed by months of often violent protests in 2019. China has repeatedly told Western powers to stop meddling in Hong Kong’s affairs.

Hong Kongers became the fifth-largest foreign investors in central London as of last August and have been driving up prices in some popular districts outside the British capital. 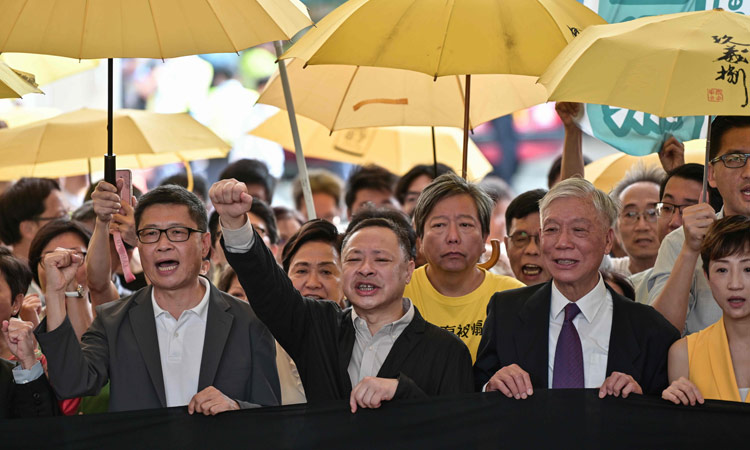