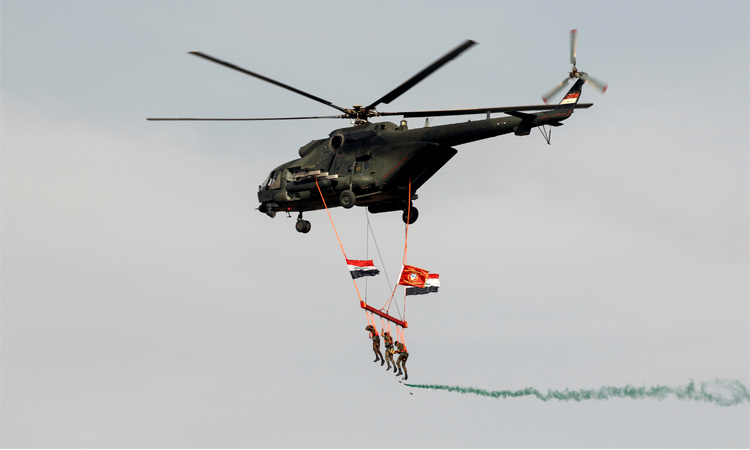 Britain carried out several air strikes against Daesh militants in northern Iraq last month as part of a coordinated 10-day operation with local ground forces, the Ministry of Defence (MoD) said on Thursday.

Iraqi Security Forces troops cleared Daesh forces from the Makhmur mountains region, south-west from Erbil, while Royal Air Force (RAF) and other coalition aircraft carried out an air offensive during the operation, the MoD said.

It concluded on March 22 when Daesh forces were confirmed to be based in a network of caves in the Makhmur mountains. Three RAF Typhoon FGR4 fighter jets attacked using Storm Shadow missiles.

The MoD said the strike was assessed by subsequent surveillance to have been a success.

“The British Armed Forces, alongside our Iraqi and Coalition partners, continue to root out Daesh terrorists from where they hide,” British Defence Secretary Ben Wallace said.

“The UK is committed to defeating Daesh. This operation will prevent the terrorist group and its toxic ideology from regaining a foothold in Iraq and reduce its capability to coordinate attacks around the world,” Wallace added.

The MoD said that in a separate operation on April 4, an RAF Reaper drone, armed with Hellfire missiles, successfully struck a small group of Daesh forces in northern Syria, some 50 miles (80 km) west of Al Hasakah. 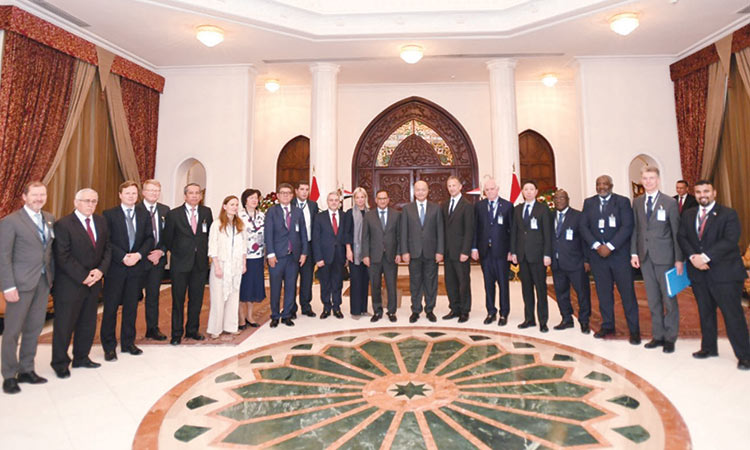 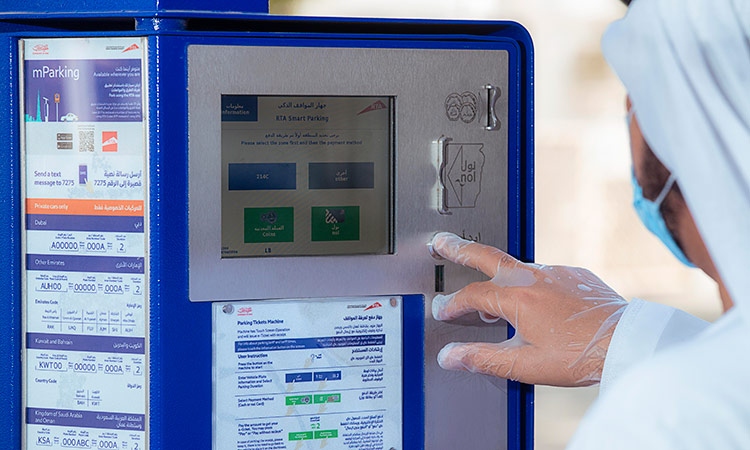