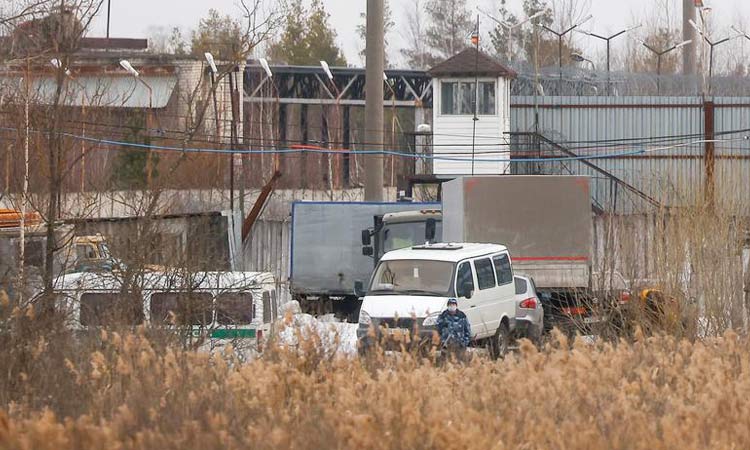 Alexei Navalny, the prominent opponent of Russian President Vladimir Putin, is incarcerated in conditions that amount to torture and may slowly be killing him, human rights group Amnesty International said on Wednesday.

Amnesty International said Navalny, who last year was poisoned with a military grade nerve agent, was now being subjected to sleep deprivation and did not have access to a doctor he could trust in jail. 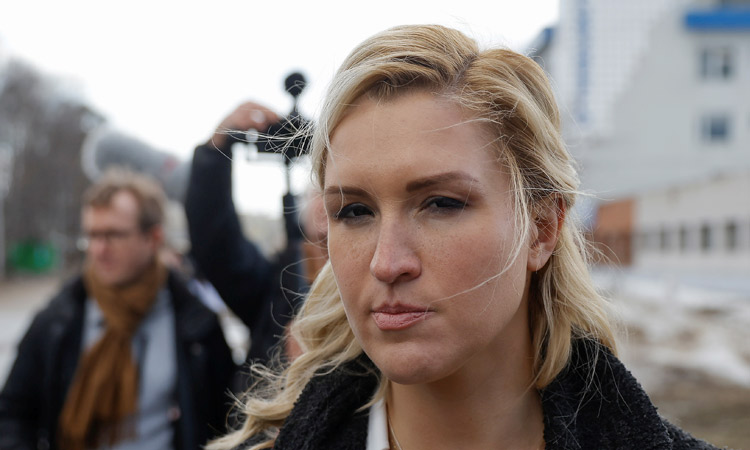 “Russia, the Russian authorities, may be placing him into a situation of a slow death and seeking to hide what is happening to him,” Agnes Callamard, Amnesty International’s secretary general, told Reuters ahead of the publication of the group’s annual report.

“Clearly the Russian authorities are violating his rights. We have to do more,” she said. “(They) have already attempted to kill him, they are now detaining him, and imposing prison conditions, that amount to torture.”

Navalny went on a hunger strike last week in an attempt to force the prison holding him outside Moscow to provide him with proper medical care for what he said was acute pain in his back and legs.

Navalny was jailed in February for two and a half years for parole violations that he called politically motivated. Moscow, which has cast doubt over his poisoning, paints Navalny as a Western-backed troublemaker bent on destabilising Russia.

Callamard said Navalny’s ill-treatment came at a time when the COVID-19 pandemic had exacerbated inequalities and increased state-sponsored repression in some countries.

Certain governments had instrumentalised the pandemic against minority groups to repress dissent and human rights, while in other countries there had been a near-normalisation of emergency measures that restricted civil liberties, she added.

Russian opposition leader Alexei Navalny was "poisoned" by an unidentified toxic substance but doctors have sent him back to jail despite his condition, says his lawyer.