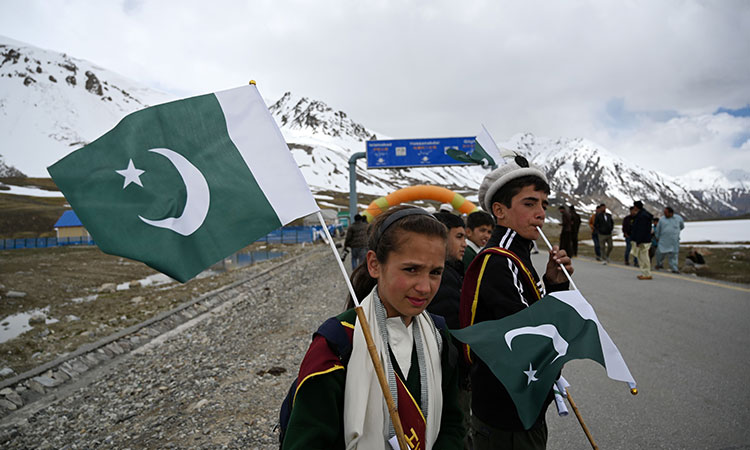 To expand the tourism sector and attract more tourists from around the world the government led by Prime Minister Imran Khan has taken a number of steps to facilitate all those who desire to explore Pakistan hidden treasures across the country.

This was stated by Syed Zulfiqar Bukhari, Special Assistant to Prime Minister on Overseas Pakistanis and Human Resource Development and Chairman National Tourism Coordination Board, Pakistan while addressing a webinar attended by over 100 participants.

The webinar was jointly conducted by Consulate General of Pakistan, Dubai and Middlesex University, Dubai Campus on Pakistan Tourism recently.

“Pakistan is an exotic tourist destination. It offers mountains, deserts, beaches, ancient Hindu civilization, largest sleeping Buddha, Oldest Churches, Sufi sites and much more. Combined with these, the hospitality of the people of Pakistan is unmatchable. We invite the world to come and explore Pakistan,” he said.

Talking about the promotion of Religious Tourism in Pakistan, Bukhari said, “We are creating the largest Gandhara Trail in the world. Gandhara is the cradle of the famous Gandhara culture, art and learning. This region is home to ancient and highly sacred Buddhist stupas in Taxila and Swat. We welcome tourists to explore the treasures of Gandhara civilization in Pakistan.”

Bukhari told the participants that the government has finalized National Tourism Strategy (NTS) spread over a span of 10 years, setting up Brand Pakistan to promote the country abroad while providing fast visa service besides creating a dedicated web portal to provide all the necessary information to tourists from hotel booking to plan their exploration of exotic places.

Ahmed Amjad Ali, Consul General of Pakistan also gave a presentation to the students of Middlesex University. While giving a virtual tour of Pakistan to students he mentioned that Pakistan has everything for every taste.  “We have highest polo ground in the world, highest cold desert in the world, longest glaciers outside polar region, highest paved road in the world, 2nd highest mountain peak, natural wonders in the form of beautiful Attabad lake and much more,” said the Consul General.

The SAPM and Consul General interacted with the students and responded to their queries. The Consul General especially appreciated University Student Nisa Kalsoom for making and sharing a special documentary on Pakistan Tourism with the participants of the Webinar. 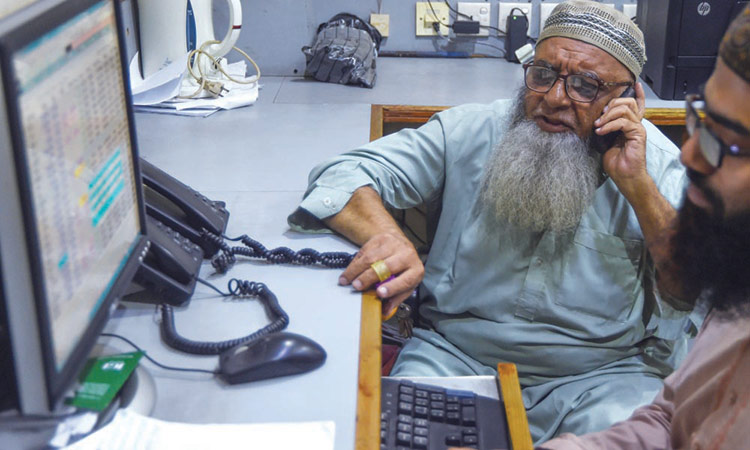 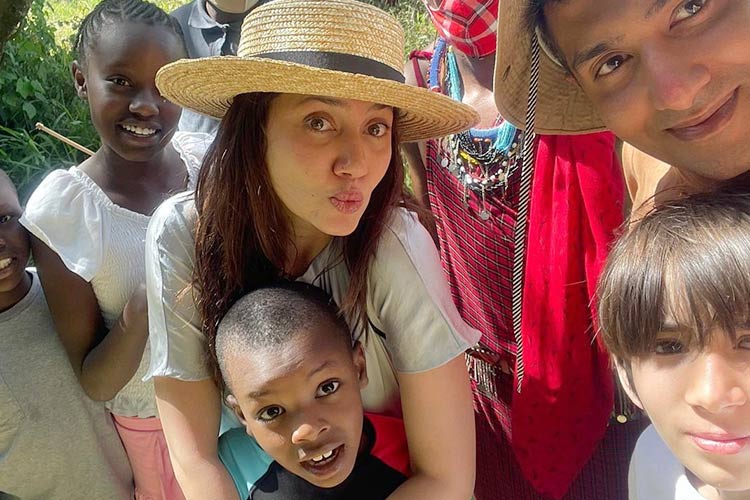