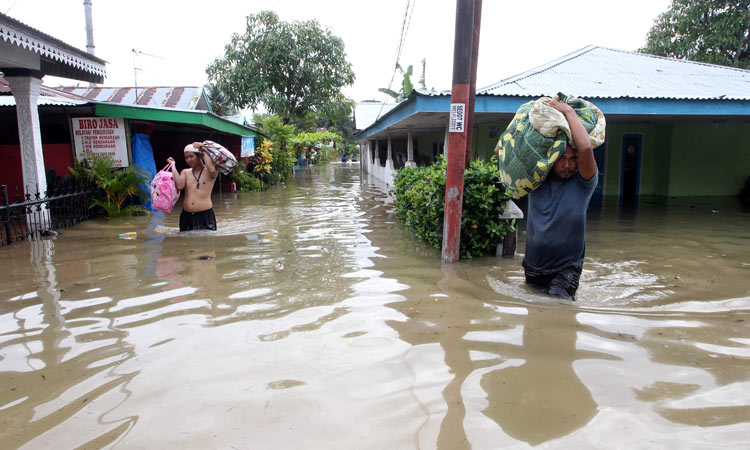 Dozens of houses were buried in mud in Lamanele village.

At least 44 people were killed after flash floods and landslides swept an island in Indonesia's easternmost province Sunday morning, rescue officials said, adding they expected the toll to rise.

"There are 44 people dead with nine injured" in East Flores regency, and "many (...) are still under the mud", National Disaster Mitigation Agency spokesperson Raditya Jati told AFP.

"Dozens of houses were buried in mud in Lamanele village... residents' houses washed away by the flood," Raditya said, referring to the eastern part of Flores.

On Adonara island to the east of Flores, a bridge collapsed and rescuers were battling heavy rain, strong wind and waves, he added. 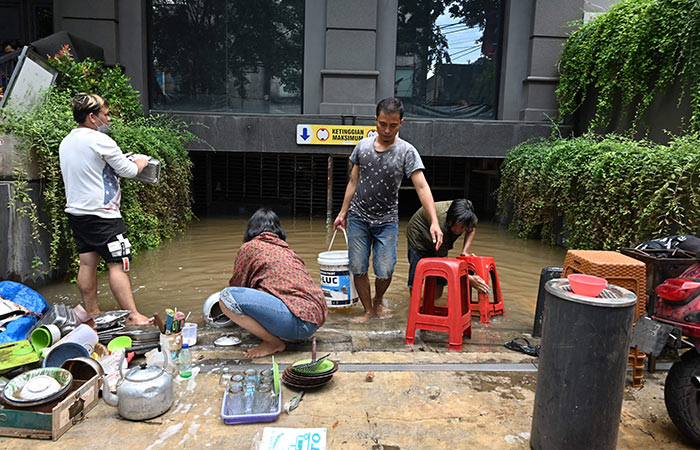 In neighbouring East Timor, a two-year-old child was among at least three people killed in a landslide on the outskirts of the capital, Dili, a Reuters witness said, although there was no official toll of casualties or deaths.

Power supplies were cut and the presidential palace was flooded as heavy rain and strong winds have lashed Dili since late on Saturday.

Indonesia’s weather agency said a tropical cyclone was approaching the Savu Straits between the southern part of Nusa Tenggara province and East Timor's north coast, warning that it could bring yet more rain, waves and winds. 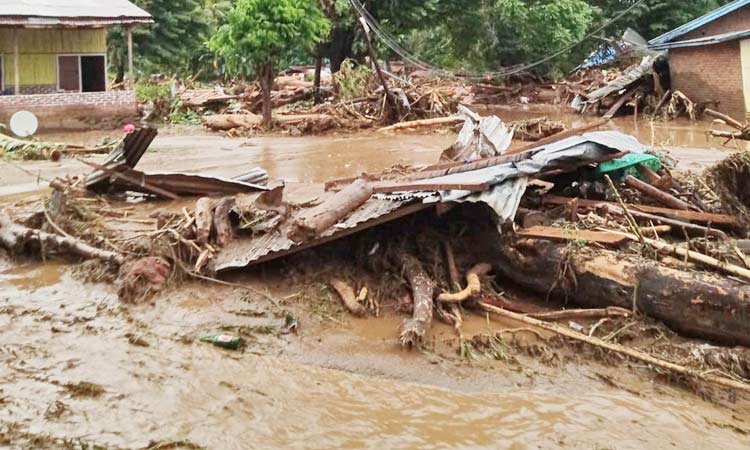