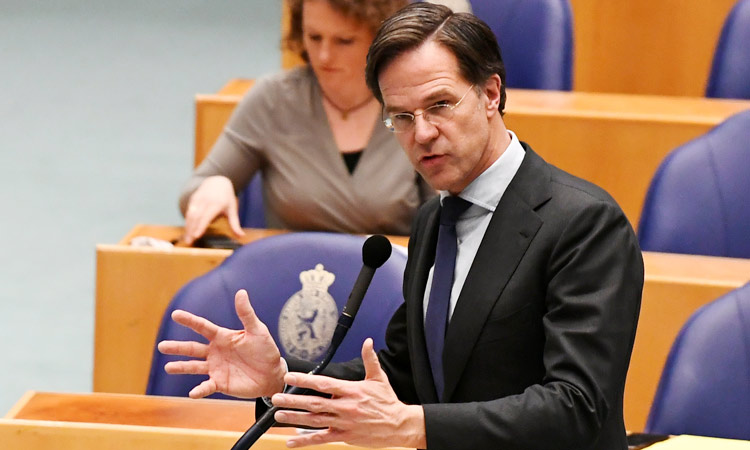 Dutch Prime Minister Mark Rutte’s chances of forming a new government were dealt a serious blow on Friday, as parliament passed a formal motion of disapproval, saying he had not told the truth about remarks made during government formation talks.

However, lawmakers narrowly failed to pass a no-confidence motion which would have forced Rutte to resign.

“Parliament has given me a serious message and I will try my very best to win back confidence,” Rutte told reporters after the debate. It was not clear when and in what form government formation talks would resume. 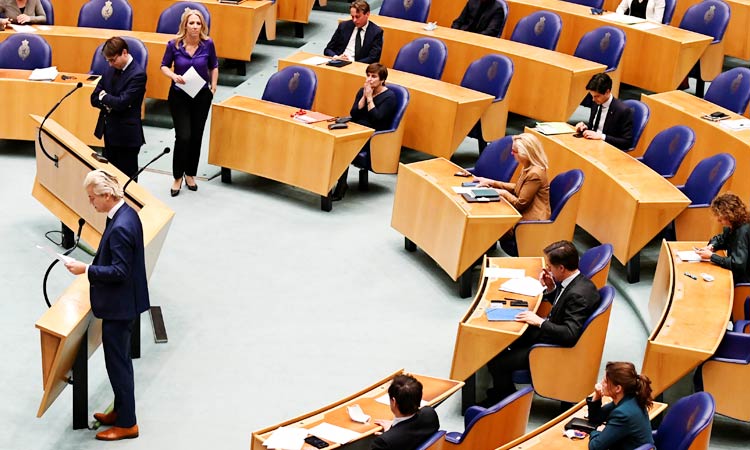 “This was a very serious matter, for which I have offered my apologies,” Rutte said.

The “motion of disapproval” specified that Rutte had “not spoken the truth.”

Rutte was the clear winner of March 17 parliamentary elections that were seen as a referendum on his handling of the coronavirus pandemic crisis. 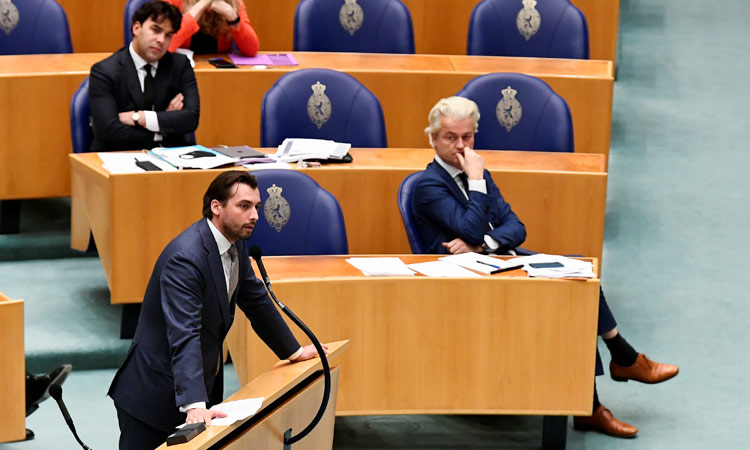 Sigrid Kaag, the leader of the second largest party in parliament, said she was not sure whether she would now be willing to join a new government with Rutte.

“If I were him, I would not continue,” she said when asked about Rutte’s position.

The crisis arose on Thursday after Rutte acknowledged having privately discussed what job should go to a prominent member of parliament who had been critical of his previous Cabinet. Rutte had previously said he did not do so.

“The only thing I can do here is say from the bottom of my heart, my toes, say what happened, what went well, what went wrong, that I never lied,” Rutte said in parliament on Thursday.

Rutte, a 54-year-old conservative who has been in office for more than 10 years, pointed to his record and said he hoped to continue leading the country.

Talks on forming a new government were abruptly put on hold on March 25 when one of the chief negotiators unwittingly revealed a sensitive document to a news photographer as she rushed out of parliament after learning that she had tested positive for COVID-19.

The document showed that negotiators were discussing a position “elsewhere” for popular MP Pieter Omtzigt, a prominent critic of Rutte’s previous Cabinet, though Omtzigt’s Christian Democrats were part of the ruling coalition. The cryptic remark has been interpreted as implying outside parliament — or outside the Netherlands.

Omtzigt, who was sworn in as a member of parliament on Wednesday, said the implication he should be removed was “an affront to the Dutch voter.”

Rutte offered Omtzigt apologies for what had happened during the debate. 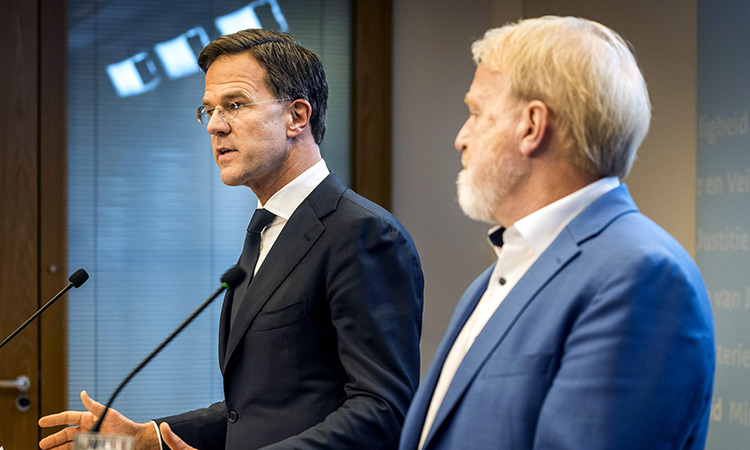