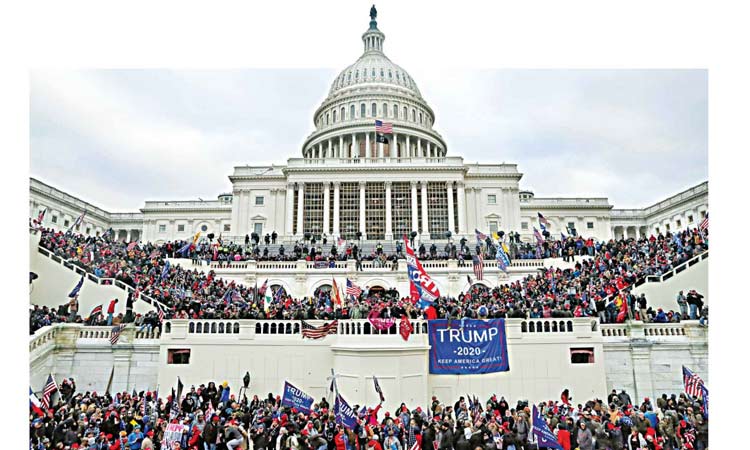 Supporters of US President Donald Trump gather at the US Capitol Building in Washington DC. File/AFP

Two Capitol Police officers sued former US president Donald Trump on Tuesday for inciting the Jan.6 insurrection that left dozens of their fellow officers injured and one dead.

“The insurrectionists were spurred on by Trump's conduct over many months in getting his followers to believe his false allegation that he was about to be forced out of the White House because of massive election fraud,” they said in the suit filed in federal court in Washington. 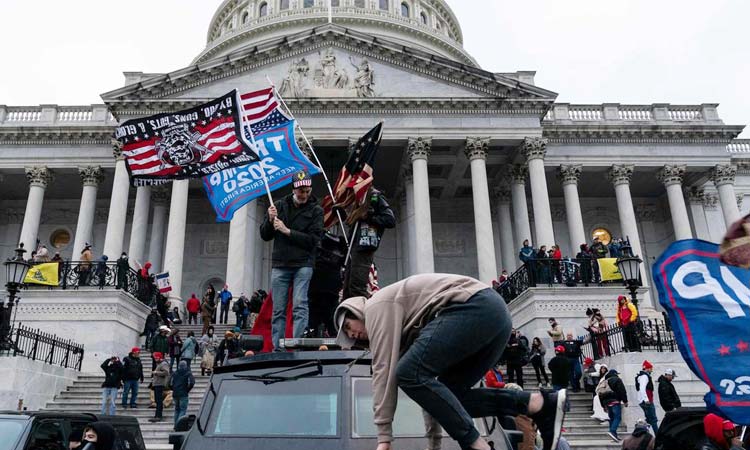 Supporters of US President Donald Trump protest outside the US Capitol in Washington. File/AFP

“The insurrectionist mob, which Trump had inflamed, encouraged, incited, directed, and aided and abetted, forced its way over and past the plaintiffs and their fellow officers, pursuing and attacking them.”

Blassingame, a 17-year veteran of the Capitol police force, said he incurred injuries to his head and back and suffers emotionally from the event.

The African-American officer said he was subjected to racist attacks during the assault on Congress from the Trump supporters.

Hemby, an 11-year officer, has hand and knee injuries after being crushed against Capitol building doors, and was sprayed in his face and on his body by chemical sprays in the attack.

“Officer Hemby normally has a calm demeanor but has struggled to manage the emotional fallout from being relentlessly attacked,” the suit says.

The lawsuit compiles numerous instances in which it says Trump encouraged the insurrection.

It accuses Trump of directing and abetting assault and battery and emotional distress, incitement to riot, and violating public safety statutes.

The officers asked the court for compensatory damages of a minimum of $75,000 each and an unstated amount in punitive damages. 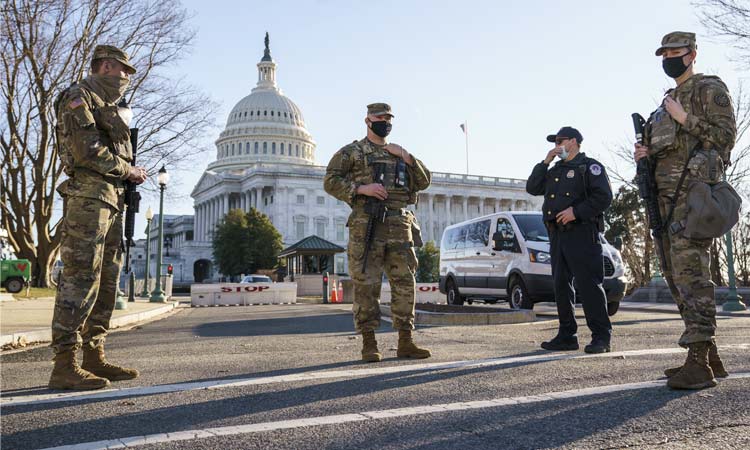 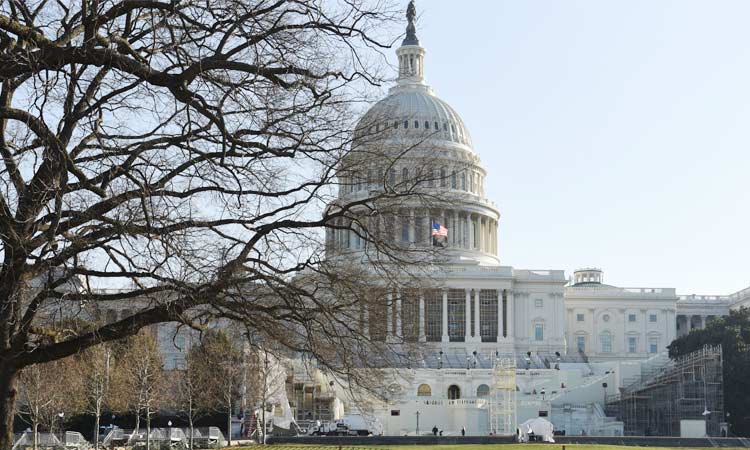 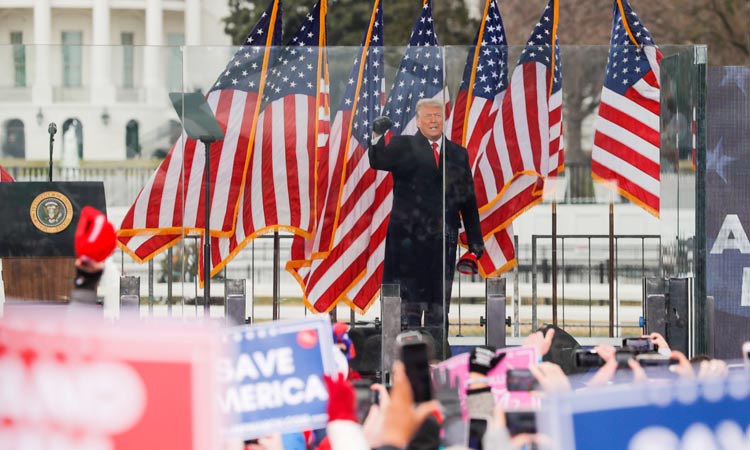 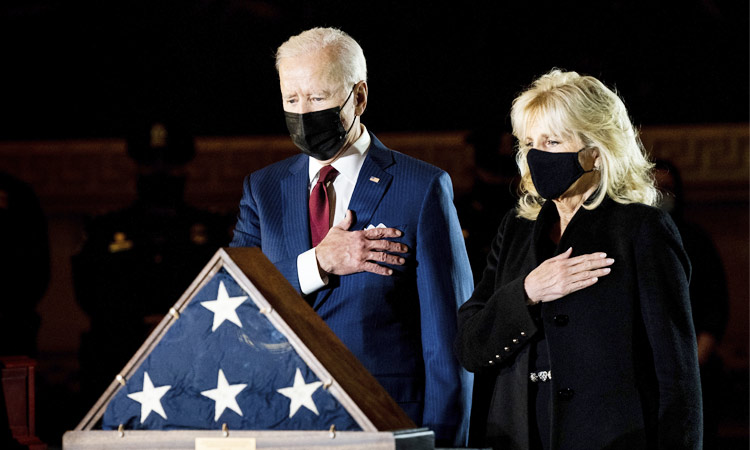