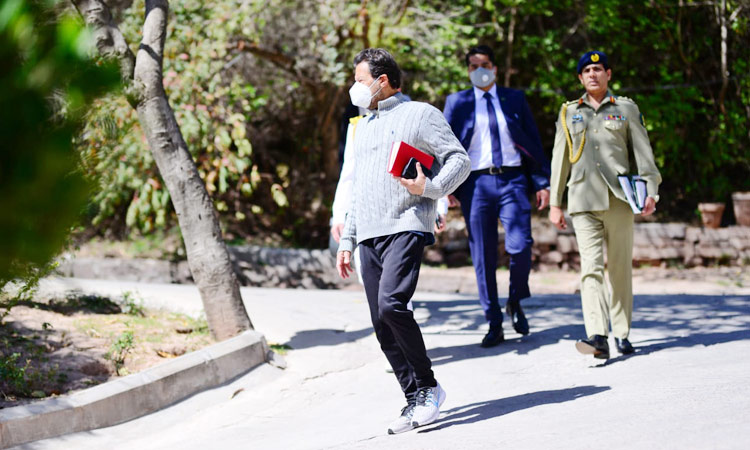 Pakistan Prime Minister Imran Khan on Wednesday ruled out a general lockdown while acknowledging the country was going through a third wave of the pandemic.

"We have to adopt a balanced policy where the spread of the virus can be prevented and where the poor man and the country's economy are least affected," Imran told a national coordinating committee meeting.

Pakistan has opted for what officials call "smart lockdowns" — short-term restrictions imposed often at neighbourhood level — to try to tame the disease while keeping the economy afloat.

While federal and provincial governments have announced restrictions on gatherings, public transportation, and mask mandates, the measures have largely not been enforced. Imran said he would direct the government to reinforce the mask mandates.

Pakistan reported 4,757 new infections and 78 deaths on Tuesday, with two thirds of ventilators and around 80% of beds with oxygen facilities in major cities occupied. 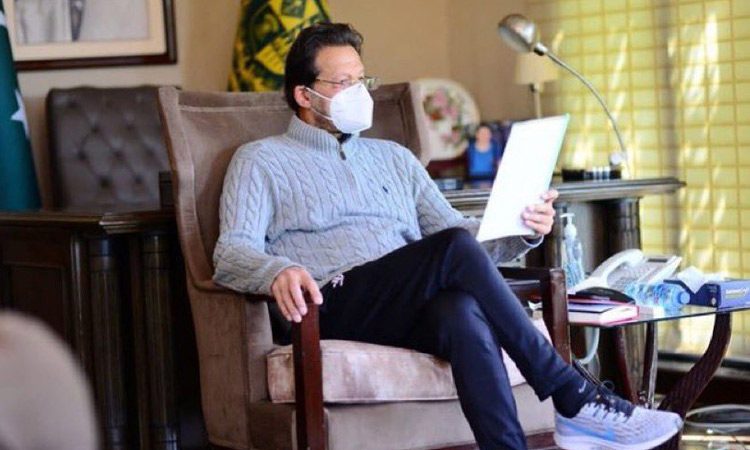 Some 800,000 doses of vaccine have been administered in Pakistan so far, all of them Sinopharm donated by Beijing, Health Minister Faisal Sultan said.
Sultan said half of another million doses bought from Sinopharm had arrived on Wednesday and the other half would arrive on Thursday.

Pakistan is scrambling to get more vaccine as it awaits WHO/COVAX/GAVI allocations of AstraZeneca’s vaccine, which have been delayed.

The country is planning to acquire enough of a concentrated form of the Chinese CanSino Biologics vaccine next month to locally produce 3 million doses.

"We are speeding up this process and want to take it to the next stage," Sultan said.

Pakistan has allowed the private sector to import and sell vaccine, but a legal dispute between an importer and the government over the price has delayed that mechanism. 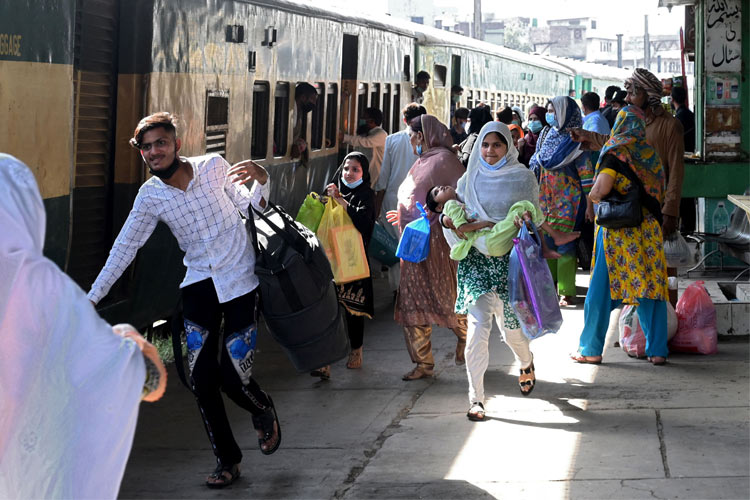 Already battling a third wave of infections and increasingly nervous about the crisis across the border in India, the government has imposed the most severe restrictions since a one-month lockdown in April last year.