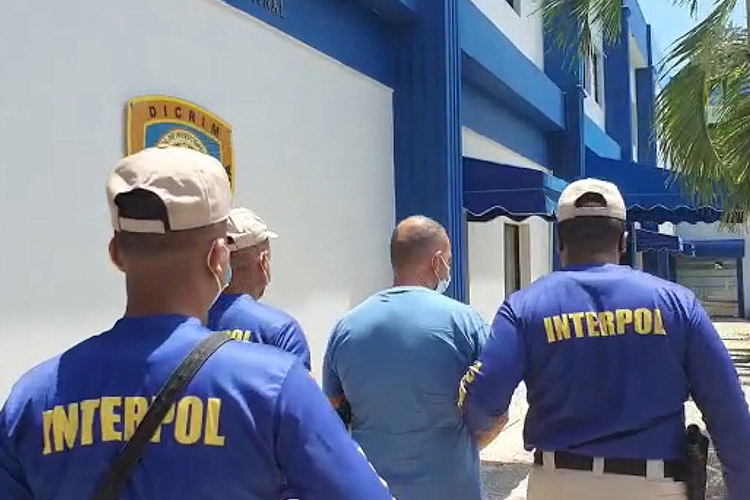 A mafia fugitive hiding in the Dominican Republic has been tracked down thanks to his tattoos visible in cooking videos he posted on YouTube, Italian police have said.

Marc Feren Claude Biart, 53, was arrested on March 24 in the town of Boca Chica, close to the capital Santo Domingo, where he had arrived more than five years ago from Costa Rica, a police statement said.

In 2014 an Italian magistrate ordered Biar's arrest for alleged drug trafficking for the 'Ndrangheta mafia organisation based in Calabria, the toe of Italy's boot.

Biart fled to Central America and then to the Dominican Republic, where, according to the Italian police, he was careful not to attract attention and kept his distance from the numerous Italians living in Boca Chica.

"He was a foreigner for the Italian community," the police statement said.

However, Biart made a fatal mistake. 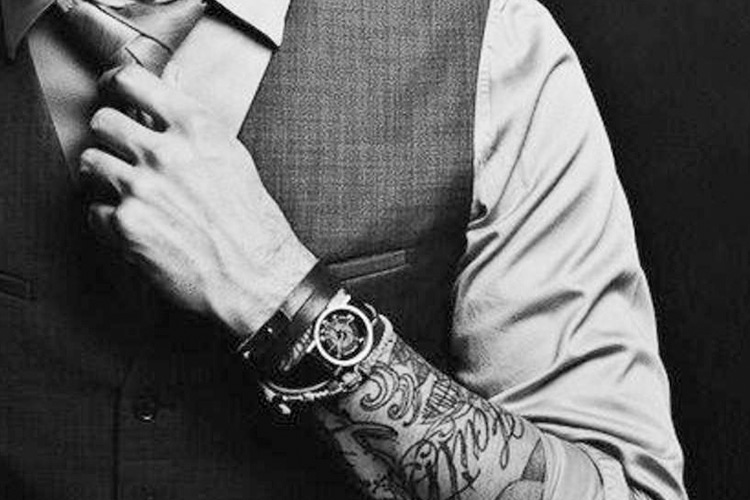 He and his wife posted on YouTube several videos of Biart cooking Italian dishes.

Although they were careful not to show his face, police recognised him from the tattoos.

The 'Ndrangheta is considered by prosecutors to be the most powerful mafia group in the country and has long eclipsed the more famous Cosa Nostra, based in Sicily.

According to the police, Biart, who arrived on Monday morning in Milan Malpensa airport, had trafficked drugs for the 'Ndrangheta's Cacciola clan, based in the small town of Rosarno.