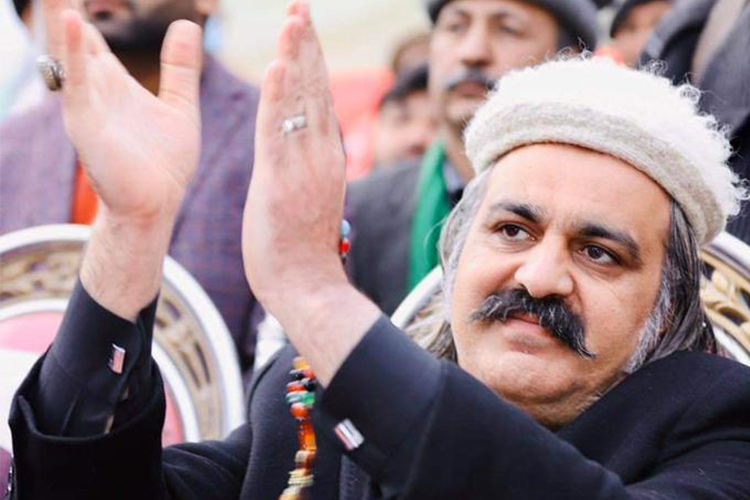 In developing countries such as Pakistan, there is a general conception that the powerful are above the law and go unpunished when they commit violations.

Recently, a video went viral on social media in which the minor son of Federal Minister for Kashmir and Gilgit-Baltistan Affairs Ali Amin Gandapur can be seen driving a car while the minister sitting on the passenger seat and recording video of the boy.

As soon as the video started making round on Twitter, netizens lambasted the federal minister for violating traffic regulations by allowing his minor son to drive.

While responding to the journalist’s tweet the minister justified his act saying that traffic laws apply on roads, motorways and highways.

Gandapur clarified that his son was driving the car on fields owned by him.

"Firstly traffic law applies on roads, highways or motorways so no law is violated, upgrade your knowledge. Secondly, it’s my own land, my own vehicle, and my own son. Thirdly, grow up Mr Mansoor Ali Khan and others who negatively commented and mind your own business," the minister tweeted.

In 2016, police booked Gandapur for possession of unlicensed firearms and liquor. The items were retrieved by police from the minister’s vehicle outside Imran Khan’s residence in Bani Gala.

Gandapur denied the allegations at that time and claimed that he was carrying honey and not the liquor. 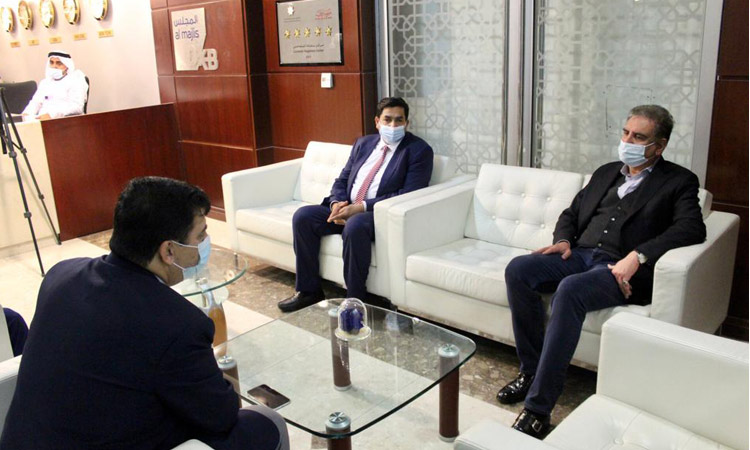 Qureshi was received by Pakistan's Consul General in Dubai and Northern Emirates, Ahmed Amjad Ali, along with senior officials from the Pakistan embassy and UAE foreign ministry, at Dubai International Airport. 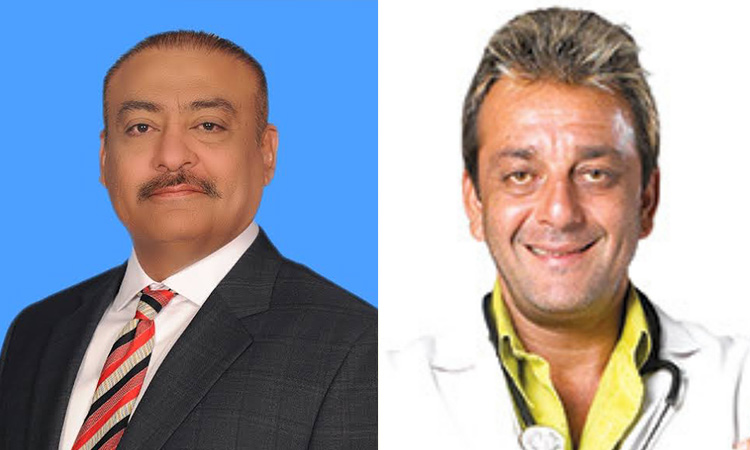 Speaking at the Karachi Press Club, Patel said that he never said that he would perform surgeries or write prescriptions. 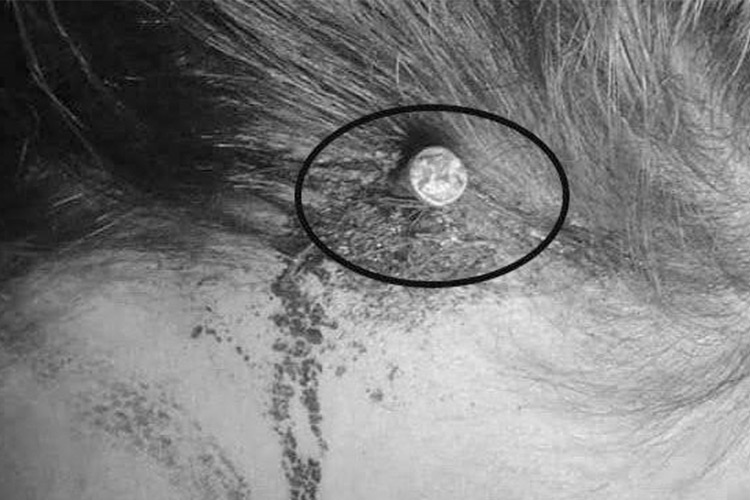 A pregnant Pakistani woman had a nail hammered into her head by a faith healer who said it would guarantee she gave birth to a boy, a doctor said Wednesday.