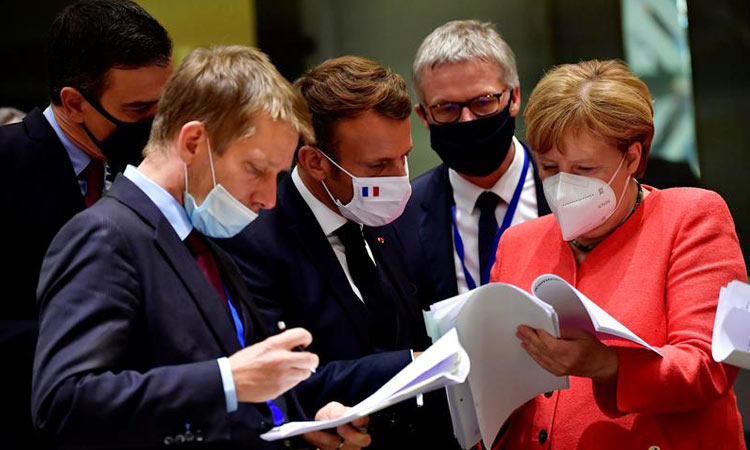 Leaders of 23 countries and the World Health Organisation on Tuesday backed an idea to create an international treaty that would help the world deal with future health emergencies like the coronavirus pandemic now ravaging the globe.

The idea of such a treaty, which would ensure universal and equitable access to vaccines, medicines and diagnostics for pandemics, was floated by the chairman of European Union leaders Charles Michel at a G20 summit last November.

WHO director-general Tedros Adhanom Ghebreyesus endorsed the idea at its Governing Body in January but formal negotiations have not begun, diplomats say. Tedros and Michel are due to hold a press conference at 0800 GMT.

The WHO has faced criticism for its handling of the COVID-19 pandemic and was accused by the former U.S. administration of President Donald Trump of helping China shield the extent of its outbreak, which the agency denies.

“There will be other pandemics and other major health emergencies. No single government or multilateral agency can address this threat alone,” the leaders wrote in a joint opinion article in major newspapers.

“We believe that nations should work together towards a new international treaty for pandemic preparedness and response,” they said.

The main goal of such a treaty would be to strengthen the world’s resilience to future pandemics through better alert systems, data sharing, research and the production and distribution of vaccines, medicines, diagnostics and personal protective equipment, they said.

The treaty would also state that the health of humans, animals and the planet are all connected and should lead to shared responsibility, transparency and cooperation globally.

“We are convinced that it is our responsibility, as leaders of nations and international institutions, to ensure that the world learns the lessons of the COVID-19 pandemic,” the leaders wrote. 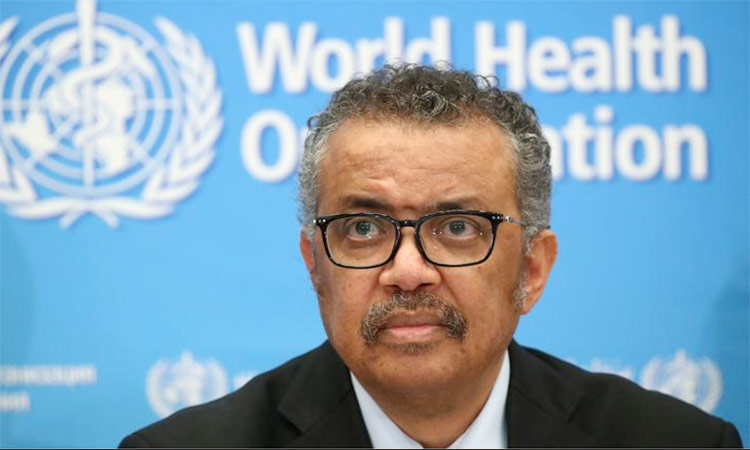 Steps needed to stop the next pandemic

As the First World War wore on, a new scourge erupted: an influenza pandemic that left even more bodies in its wake than the conflict itself. But the 1918 pandemic was overshadowed by the war, and its lessons went unheeded.