Some families do not check children’s online activities - GulfToday

Some families do not check children’s online activities 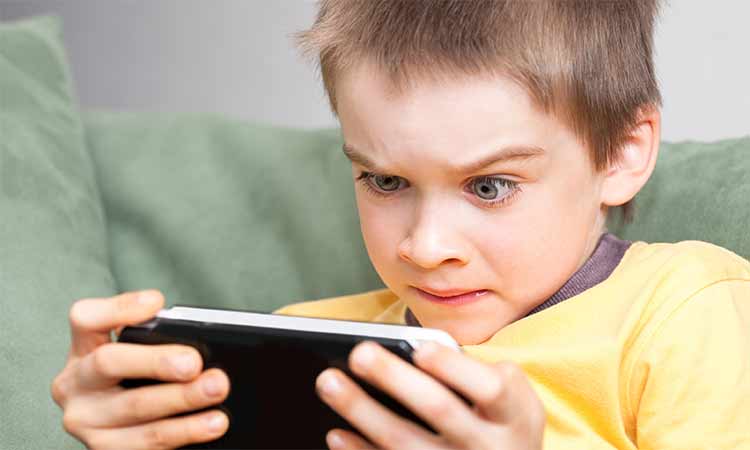 More than 72 per cent of families in Sharjah allow their children to use smartphones and devices, but over 37 per cent of Sharjah families do not monitor their children’s online activity, revealed a study conducted by the Child Safety Department (CSD), an affiliate of the Supreme Council for Family Affairs (SCFA) in Sharjah, to identify parents’ awareness of cyber safety and the safe use of the internet by children.

The study, based on a survey of 12,344 households in Sharjah has revealed that 72.3 per cent of families allow their children to use smart devices. It has also revealed that 37.6 per cent of parents do not review their children’s activities on the internet, while 73.4 per cent believe the websites accessed by their children are appropriate for their age group. Titled ‘Community Awareness on Safe Use of the Internet and Social Media Sites’,  the study was conducted by CSD under the directives and support of Sheikha Jawaher Bint Mohammed Al Qasimi, wife of the Ruler of Sharjah, and Chairperson of SCFA.

A representative sample was selected randomly amongst Emirati families and expatriate residents based on administrative suburban divisions across Sharjah city. Conducted over a 14-month period from 2018-19, the survey achieved a 92 per cent response rate, which is both high and statistically relevant for accurate scientific analysis.

Commenting on the importance of the study, CSD Director Hanadi Saleh Al Yafei said, “The study is the first field research project undertaken in Sharjah to explore  parental awareness about the threats children are exposed to when using the internet. The study has been developed as a scientific reference tool in alignment with the UAE’s and Sharjah’s vision for development. The data obtained will help develop institutional strategies and plans that support children and families, help the growth and prosperity of society, and ensure the protection of its youngest members who are most vulnerable to online crimes and internet addiction.”

“The results will serve as a foundation for new projects that explore the advancement of technologies and subsequent changes in the internet usage patterns of the younger generations,” she added, discussing the potential benefits of the study.

The CSD survey also revealed that 73.4 per cent of families surveyed believe that the websites accessed by their children are appropriate for their age group. Results also revealed behaviour changes observed in children resulting from their access to the internet - the most significant being “intellectual development” while “academic achievement” was ranked as the least significant.

The study revealed that 55.5 per cent of respondents used parental control programmes to monitor the websites their children accessed and the social media applications they download. While 13.7 per cent indicated they do not use any such monitoring programmes, 7 per cent of the respondents were not aware about the existence of such programmes.

Although there is a higher percentage of families using internet monitoring programmes, 23.6 per cent respondents did not answer the question, which must be taken into account when awareness-raising programmes are carried out for parents on how to use these applications.

The study recommends forging research partnerships across the network of institutions working in the field of child safety across the UAE to provide relevant data and information to safeguard children from threats in the virtual world. It also recommended the need to limit children’s access to games on the internet using parental controls or by blocking access through telecommunications service providers. 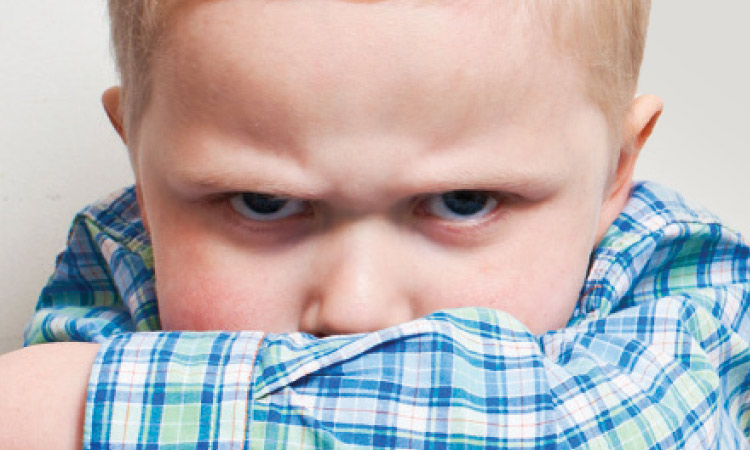 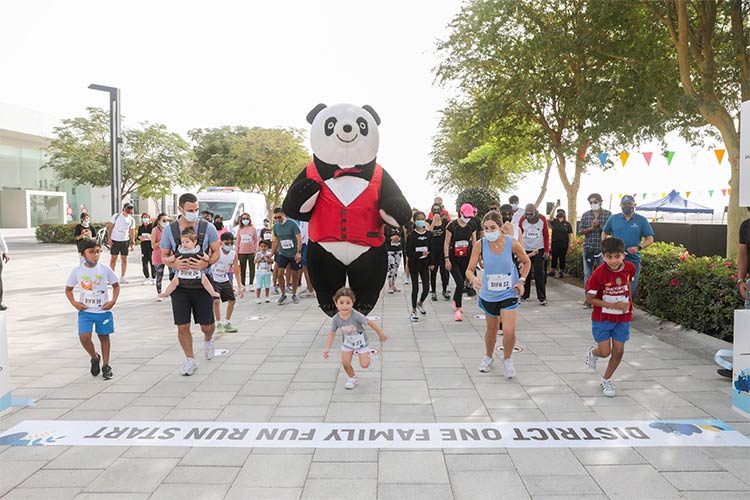 Cyberbullying, a downside of technology and the digital world, aggravated by the COVID-19 pandemic, could be overcome with parents and other older family members being the role models for their children or wards.