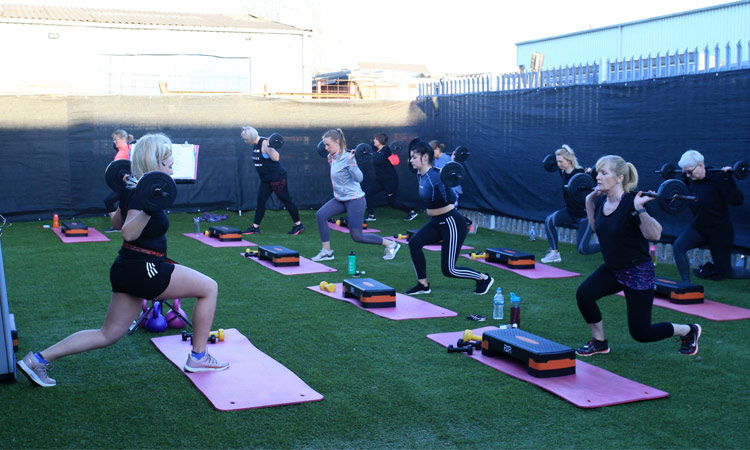 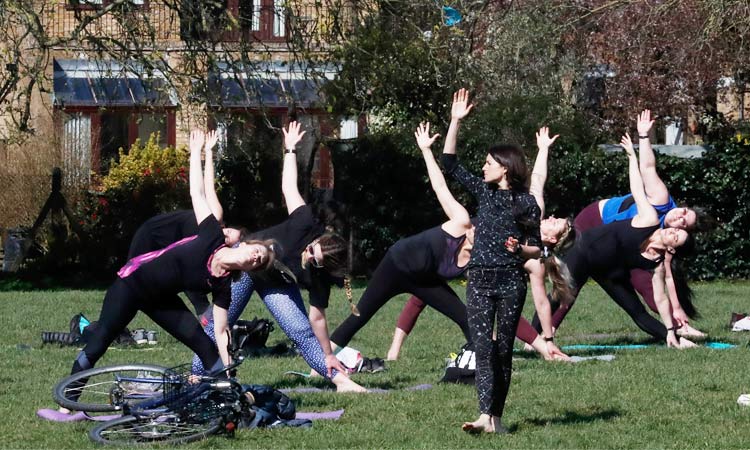 A group of women exercise in a park following the easing of lockdown in London. AP

"We haven't swum since the fifth of January so we were beyond excited to come back and get back into the water," swimmer Jessica Walker told AFP from the Hillingdon Lido in northwest London.

"It's very exhilarating, it's absolutely fantastic for managing both mental and physical health," she added, basking in unusually sunny late March weather. 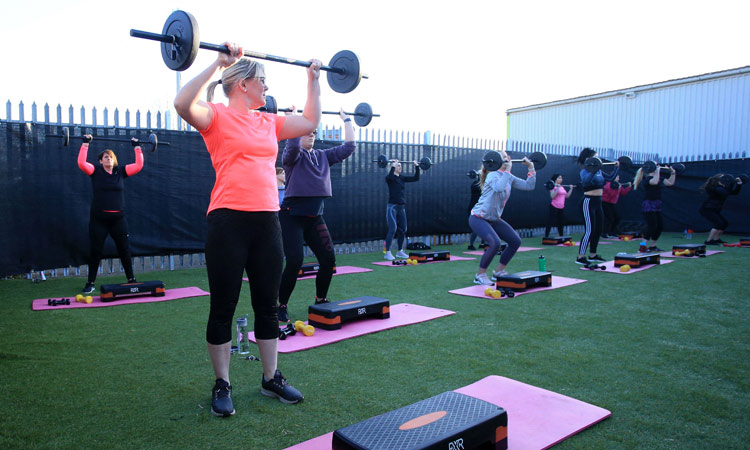 Non-essential retailers and services such as hairdressers will reopen from April 12, when outdoor drinking in pub gardens can also resume.

Limited indoor mixing in hospitality premises will then be allowed from mid-May, while many other remaining restrictions will be eased on June 21, if the outlook remains positive. The devolved governments of the UK's other nations — Scotland, Wales and Northern Ireland — are moving at their own pace.

Boris Johnson paid tribute to the public's "months of sacrifice" and said he hoped Monday "will kick-start a great British summer of sport — with people of all ages reunited with teammates, and able to resume the activities they love." But he also warned that the third wave of the pandemic sweeping across Europe would lead to a rise in deaths at home, despite the vaccine rollout. 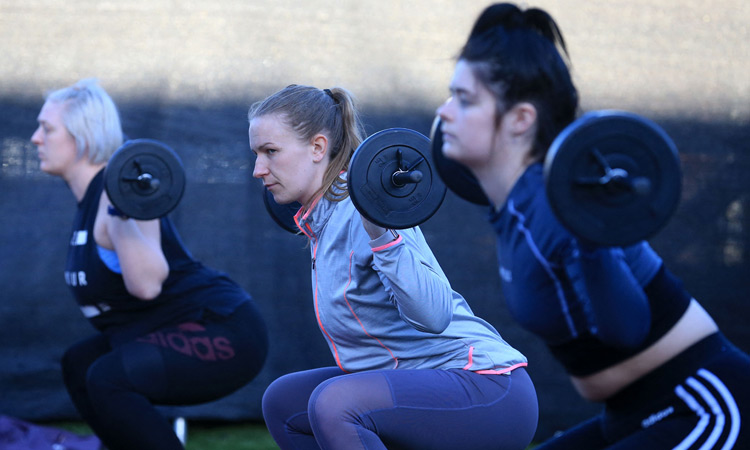 "That wave is still rising across the Channel, and it's inevitable ... there will be more infections and unavoidably more hospitalisations and sadly, more deaths," he said in a press conference on Monday.

"So, what we need to do is to continue flat out to build the immunity of our population, build our defences against that wave, when it comes." He called the vaccine rollout "very impressive" but added that experts "don't know exactly how strong our fortifications" are against another surge.

With more than 126,000 deaths, Britain has one of the world's worst mortality rates from the pandemic. But the level of new infections has been falling since early January and is now averaging around 5,000 cases a day.

Meanwhile on Sunday the country passed the milestone of inoculating more than 30 million adults with a first coronavirus vaccine dose. Britain has so far been using two jabs, developed by Oxford University/AstraZeneca and BioNTech/Pfizer. 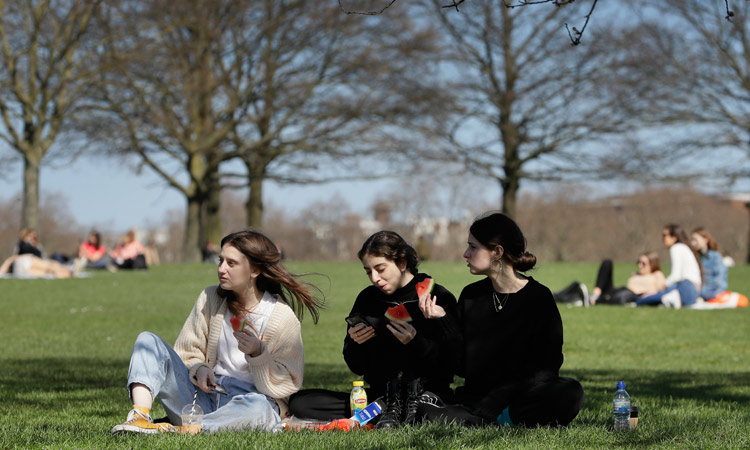 The first batch of 17 million doses of US company Moderna's vaccine is set to be delivered next month, easing concerns about an imminent shortfall in supplies.

The government has insisted it is on course to hit its target of offering a first jab to all adults by the end of July, and that follow-up second doses are also on target.

Johnson, whose own hair has grown increasingly unruly, said at the weekend he was looking forward to going to the barbers, and to a pint of beer.

Lockdown-weary Britons are eager to enjoy other once-everyday activities such as going to the gym — as well as landmark moments like getting married in front of family.

Jessica Warren-Basham and Johnny Cope, from Hampshire in southern England, were forced to postpone their wedding three times due to the pandemic. 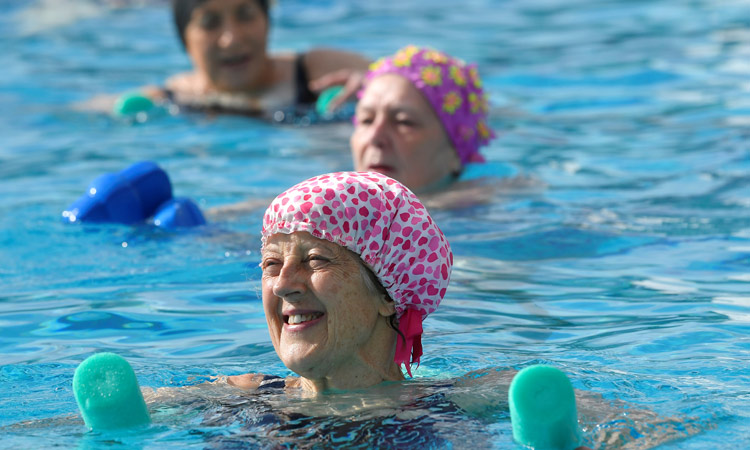 Swimmers take part in an aqua aerobics class in Hampton Lido on the first day that outdoor pools are open. Reuters

Their original 180-person guestlist has been cut to just six for their rearranged nuptials Monday lunchtime.

"It makes it a lot easier because it's just inviting the parents really," Cope told BBC radio ahead of the ceremony. Mark Sesnan, chief executive of a leisure centre chain, said it felt "absolutely fantastic" to welcome customers back.

"Everybody's been really pent up, frustrated – it's been very much about being indoors, and this is all about being outdoors," he said. "Physical health, mental health, exercise, personal wellbeing: it's all on offer from your local swimming pool."