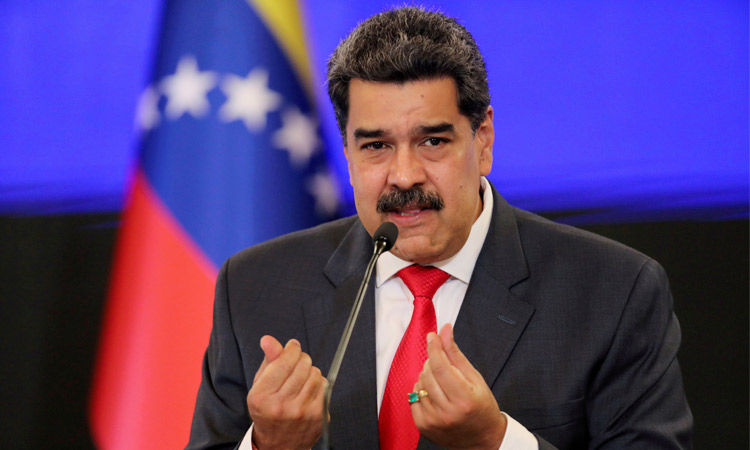 Facebook has frozen Venezuelan President Nicolas Maduro’s page for violating policies against spreading misinformation about COVID-19 by promoting a remedy he claims, without evidence, can cure the disease, a company spokesman said on Saturday.

Facebook has taken down a video in which Maduro promotes the medication because it violates a policy against false claims “that something can guarantee prevention from getting COVID-19 or can guarantee recovery from COVID-19.”

“We follow guidance from the WHO (World Health Organization) that says there is currently no medication to cure the virus,” the spokesman told Reuters. “Due to repeated violations of our rules, we are also freezing the page for 30 days, during which it will be read-only.”

Maduro in the video says Carvativir, which he calls “miracle drops” of 19th century Venezuelan doctor Jose Gregorio Hernandez who has been beatified by the Roman Catholic Church, can be used preventively and therapeutically against the coronavirus.

Venezuela’s Information Ministry did not immediately reply to a request for comment.

Maduro in February said Facebook “censored” videos in which he showed Carvativir. He has in the past said he and his allies have been treated unfairly by social media companies, including what he calls arbitrary suspension of accounts.

Venezuela’s official figures as of Friday showed 154,905 cases of coronavirus and 1,543 deaths, though opposition critics say the actual figure is likely higher due to limited testing. 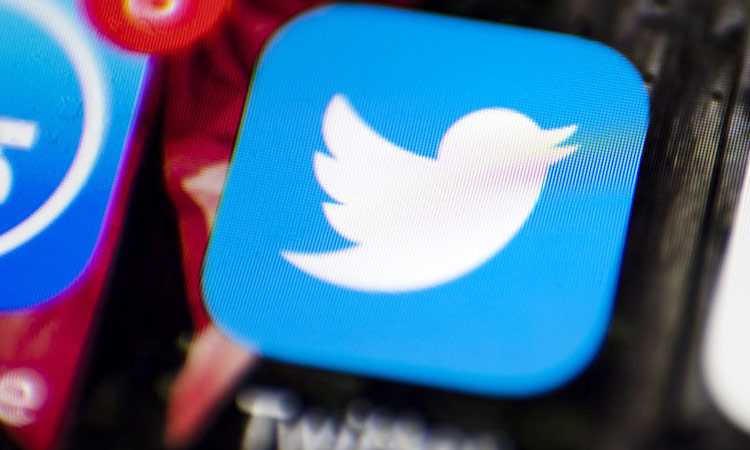