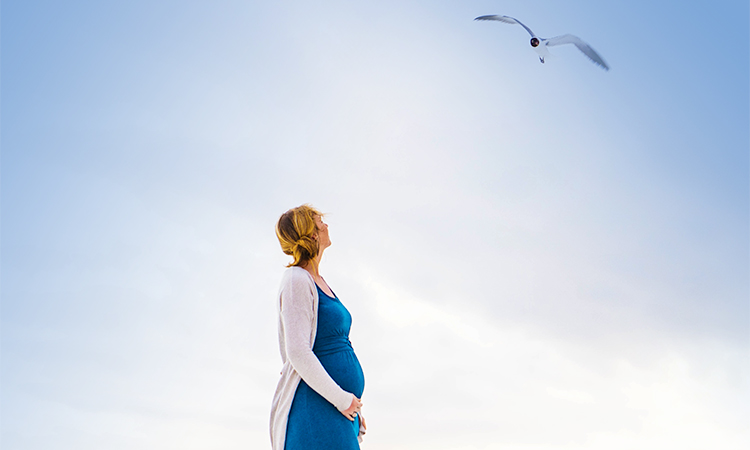 New Zealand’s parliament passed a bill granting working mothers and their partners paid leave after a miscarriage or stillbirth.

The bereavement allowance passed by parliament late Wednesday gives employees three days' leave when a pregnancy ends with a stillbirth, rather than forcing them to use their sick leave.

"The grief that comes with miscarriage is not a sickness; it is a loss, and that loss takes time -- time to recover physically and time to recover mentally," said lawmaker Ginny Anderson to the parliament.

British university to return Benin Bronze to Nigeria within weeks

In the case of a miscarriage, the leave extends to the woman’s partner, the rule also applies for people trying for a child through surrogacy, Andersen added.

"I can only hope that while we may be one of the first, we will not be one of the last and that other countries will also begin to legislate for a compassionate and fair leave system that recognises the pain and the grief that comes from miscarriage and stillbirth," she said.