US says AstraZeneca info may have been outdated - GulfToday 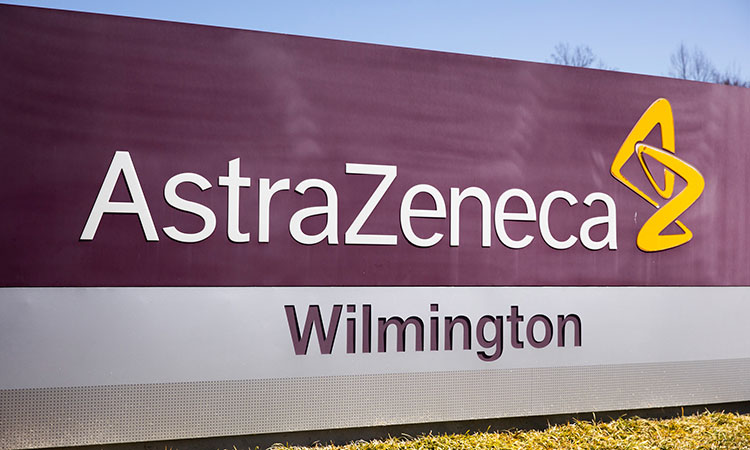 The logo for AstraZeneca is seen outside its North America headquarters in Wilmington, Delaware, US. Reuters

Results from a US trial of AstraZeneca’s COVID-19 vaccine may have used "outdated information,” US federal health officials say.

AstraZeneca reported on Monday that its COVID-19 vaccine provided strong protection among adults of all ages in a long-anticipated US study, a finding that could help rebuild public confidence in the shot around the world and move it a step closer to clearance in the US. 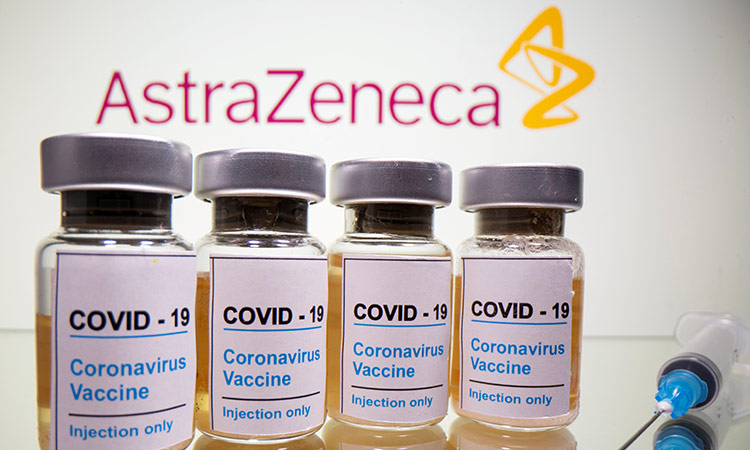 Vials with and a medical syringe are seen in front of a displayed AstraZeneca logo. File/Reuters

AstraZeneca Plc fell 1.0%, after a US health agency said the drugmaker may have provided an incomplete view of efficacy data on its COVID-19 vaccine from a large scale trial in the United States.

Meanwhile, Germany said on Tuesday it will impose a strict lockdown for five days over Easter as COVID-19 infections spiral "exponentially", while a row over exports of the AstraZeneca vaccine festers in Europe.

Chancellor Angela Merkel ordered the harsh nationwide measures after marathon talks with regional leaders, warning a potent strain of coronavirus was raging through the EU's most populous country.

"The situation is serious," Merkel said. "Case numbers are rising exponentially and intensive care beds are filling up again."

In the study of 30,000 people, the vaccine was 79% effective at preventing symptomatic cases of COVID-19 — including in older adults. There were no severe illnesses or hospitalisations among vaccinated volunteers, compared with five such cases in participants who received dummy shots — a small number, but consistent with findings from Britain and other countries that the vaccine protects against the worst of the disease.

AstraZeneca also said the study’s independent safety monitors found no serious side effects, including no increased risk of rare blood clots like those identified in Europe, a scare that led numerous countries to briefly suspend vaccinations last week.

The company aims to file an application with the Food and Drug Administration in the coming weeks, and the government’s outside advisers will publicly debate the evidence before the agency makes a decision.

Authorisation and guidelines for use of the vaccine in the United States will be determined by the Food and Drug Administration and Centers for Disease Control and Prevention after thorough review of the data by independent advisory committees. 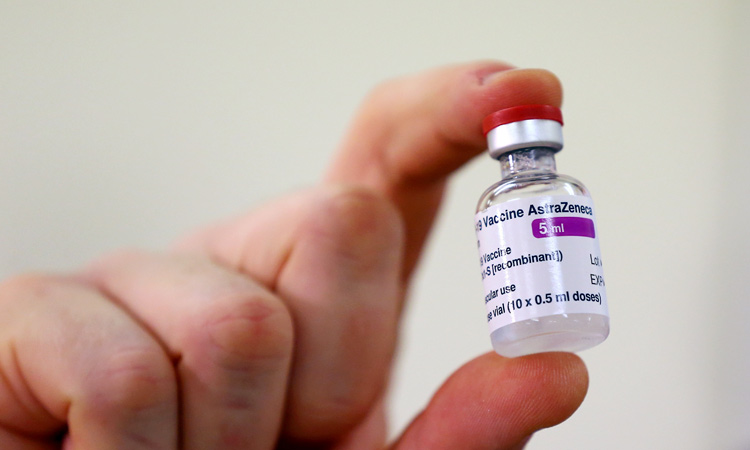