Russia and China push for UN summit, lash out at West - GulfToday 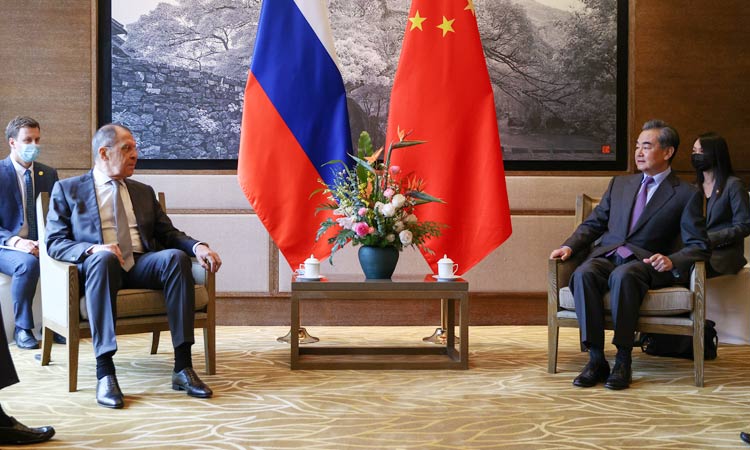 Russia and China said on Tuesday they wanted a summit of permanent members of the UN Security Council amid what they called heightened political turbulence, with Moscow saying they believed the United States was acting in a destructive way.

“At a time of increasing global political turbulence, a summit of the permanent members of the UN Security Council is particularly necessary to establish direct dialogue about ways to resolve humankind’s common problems in the interests of maintaining global stability,” the statement, published on the Russian foreign ministry’s website, said. 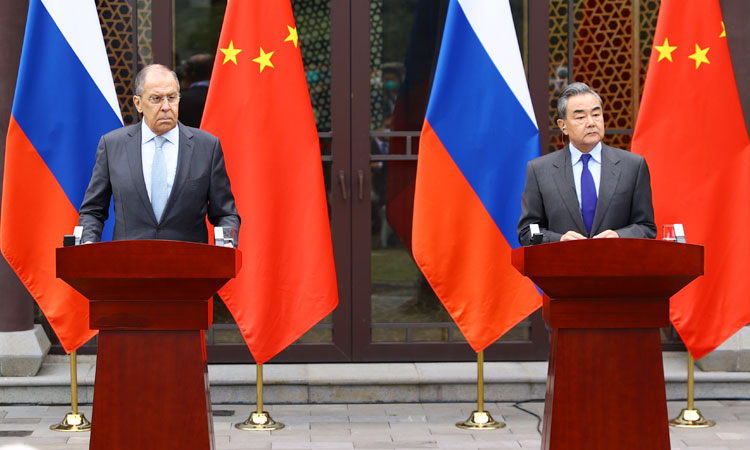 Moscow has long been unilaterally pushing for such a summit.

The statement did not mention the United States by name. But Russian Foreign Minister Sergei Lavrov was cited by the TASS news agency as telling a news conference after talks with his Chinese counterpart Wang Yi that Moscow and Washington were both unhappy with US behaviour.

Washington, TASS cited him as saying, was relying on Cold war-era military and political alliances to try to destroy international legal architecture. 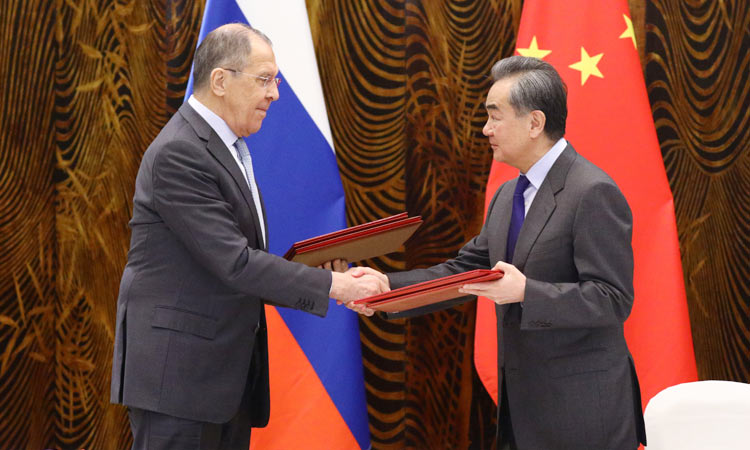 Both countries’ ties with Washington are strained.

US and Chinese officials on Friday concluded what Washington called “tough and direct” talks in Alaska, while Russia’s ambassador is back in Moscow for talks after US President Joe Biden said he believed President Vladimir Putin was a killer.

Kicking off his two-day China trip on Monday, Lavrov issued a call for Moscow and Beijing to reduce their dependence on the US dollar.

Tuesday’s joint statement urged other countries to refrain from interfering in the domestic affairs of Russia and China.

On Monday, the United States, European Union, Britain and Canada imposed sanctions on a handful of Chinese officials for alleged human rights abuses in Xinjiang.

Russia too is braced for a new round of US sanctions over what Washington says was its meddling in the 2020 US presidential election, which Moscow denies.

Lavrov, according to TASS, also took a swipe at the European Union, accusing Brussels of destroying Russia-EU ties and saying that Moscow only has relations with individual EU nations now. 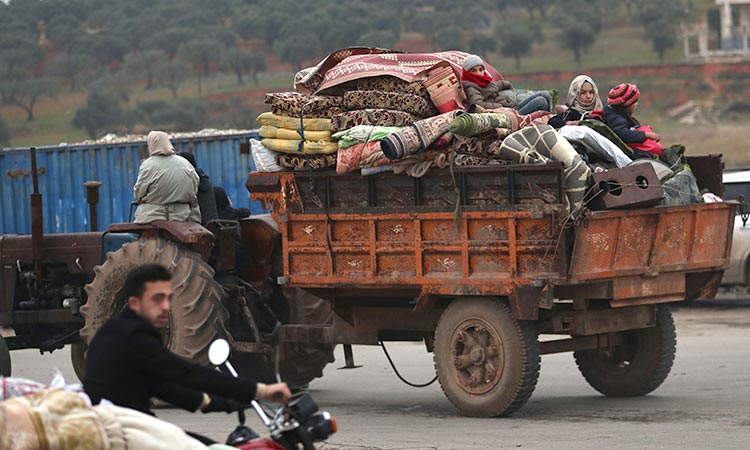 With UN humanitarian chief Mark Lowcock warning that medical supplies unable to reach the needy and tensions may be mounting because of "the inadequate humanitarian response,” Britain and the United States accused Russia and China of cutting away at a lifeline for millions of Syrians.