UK slaps £5,000 fine on those going abroad on holiday under new law effective from March 29 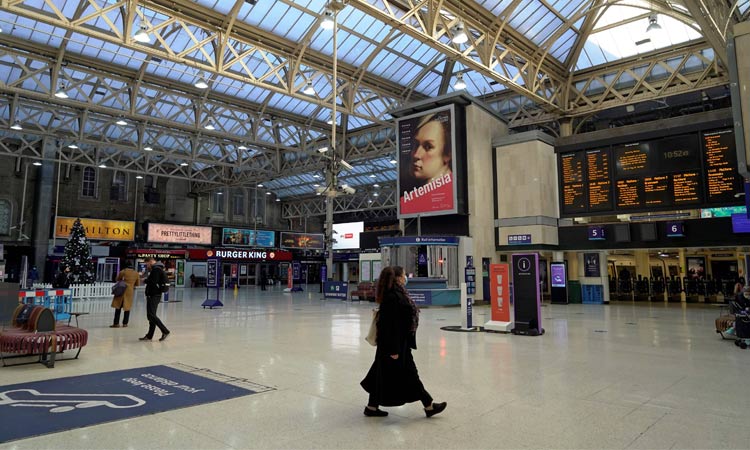 Protests will be permitted but holidays abroad will be banned under new coronavirus laws coming into force from 29 March.

The government has published the new “steps” legislation for England, which will govern the gradual easing of restrictions into the summer.

The laws, which will expire on 30 June unless they are scrapped or changed in the meantime, create new powers for police to fine holidaymakers £5,000.

They create a formal prohibition on “leaving the United Kingdom without a reasonable excuse.”

Anyone breaking the new ban can be fined £5,000 and the law also creates an obligation to fill in a form declaring reasons for travel. Anyone who fails to disclose the required information could be fined £200.

The travel ban does not apply to those going to the common travel area of the Channel Islands, Isle of Man and the Republic of Ireland unless that is not the final destination.

The home secretary announced in January that holidays violated lockdown rules and said police would be patrolling airports, but the prohibition was not explicit and police said they would not routinely stop holidaymakers leaving the country.

Many provisions in the new Health Protection (Coronavirus, Restrictions) (Steps) (England) Regulations 2021, which come into effect on 29 March, have already been announced by the government.

But ministers added a new passage making protests an explicit exemption to restrictions on large gatherings, following lobbying by MPs and campaign groups.

Pressure mounted to clarify the situation following a backlash to arrests at vigils for Sarah Everard, after the Metropolitan Police claimed demonstrations were illegal during lockdown but campaigners said they were wrong.

A High Court judge refused to intervene in the dispute, which arose because current lockdown laws neither explicitly ban or explicitly allow protests.

From Monday, the new law will create an exception to gathering restrictions for protests, “organised by a business, a charitable, benevolent or philanthropic institution, a public body or a political body”, and where organisers, “take the required precautions,” to prevent the spread of COVID-19.

Sam Grant, head of policy and campaigns at human rights group Liberty, said: “It is welcome that the next stage of lockdown contains the explicit exemption we’ve been calling for – this should have remained in place throughout the current lockdown and it is unacceptable for it to wait until next week.”

The government is separately backing a controversial new package of laws that would make it easier for police to impose restrictions on demonstrations and prosecute people for breaking them.

The new coronavirus laws will also allow students to return home during the Easter holidays, according to the Independent.

The regulations, which will be voted on by parliament on Thursday, replace the previous tier system with a series of “steps”, following the proposed dates of the government’s roadmap out of lockdown for England.

The previous exemptions to the rules apply, such as having a reasonable excuse for work, volunteering, childcare and other caring responsibilities.

Step One will begin on Monday, permitting up to six people meeting outdoors but restricting indoor gatherings of two or more people. Some outdoor sports will be permitted.

Step Two, which is scheduled to start on 12 April, will allow non-essential shops to reopen along with businesses such as hairdressers and hospitality venues that serve customers outside. Weddings and wakes would then allow up to 15 people to attend.

The third and least restrictive “step”, scheduled to begin from 17 May, will allow groups of six to meet inside and up to 30 people outside.

The need for the restrictions must be reviewed by 12 April and at least once every 35 days afterwards. 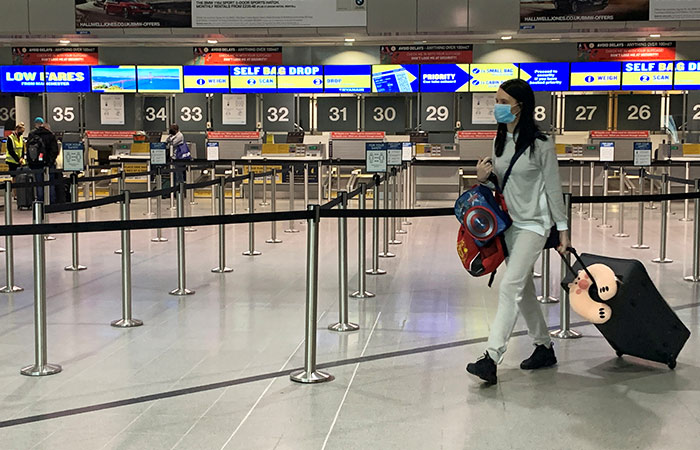 This aligns with the UK’s announcement of May 17 as the tentative day for the relaunch of international travel. 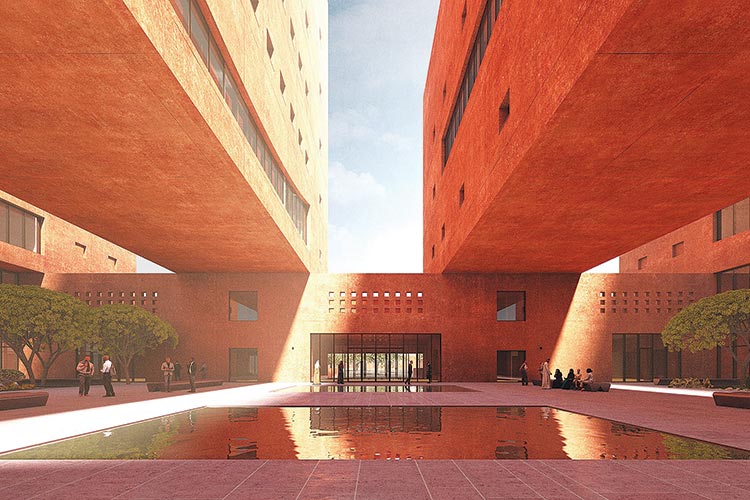 A much deeper appreciation and more insightful learning-cum-experience on Africa rises from Sharjah come 2023 as a highly-specialised inter-disciplinary academic and research centre is set for expansion and refurbishment next year.